After a short delay, the walk is underway For decades, astronauts in orbit had to be tied to their spacecraft when stepping outside. In 1984, Bruce McCandless performed the first untethered spacewalk using a Manned Maneuvering Unit—a handheld device that shoots out nitrogen gas for propulsion. NASA
SHARE 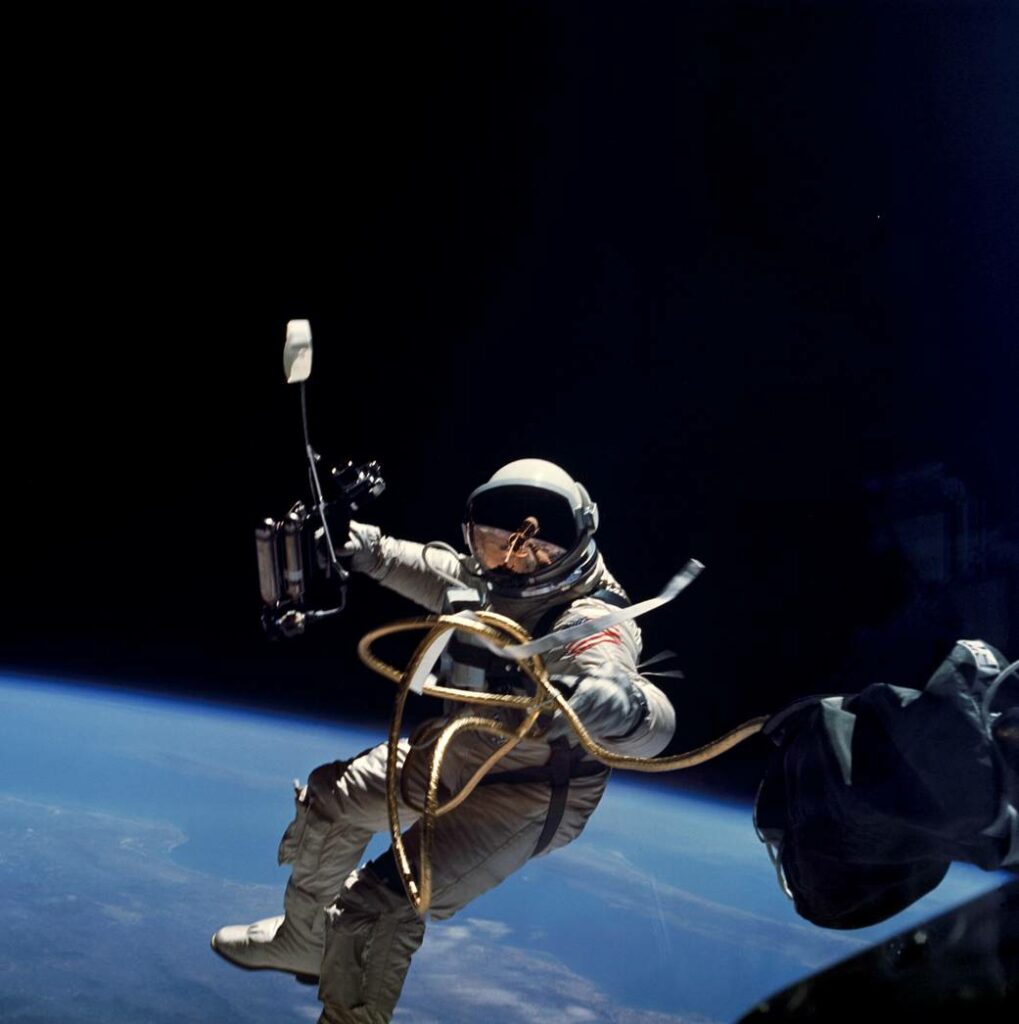 After a nearly two hour delay, NASA’s 200th spacewalk on the ISS is currently underway.

Astronauts Peggy Whitson and Jack Fisher are replacing an ExPRESS Carrier Avionics, or ExPCA, box on the outside of the space station.

What is an avionics box? It supplies electricity and data connections to science experiments on @Space_Station: https://t.co/mzKW5uDsTi/ pic.twitter.com/9PKSHZ4BDL

You can watch the spacewalk live right here, listening in as the astronauts work and communicate with mission control:

A #spacewalk is more of a climb than a walk…but instead of rocks they're climbing on the outside of @Space_Station: https://t.co/mzKW5uV4hS/ pic.twitter.com/843jyt65QZ

This spacewalk got off to a late start, delayed by about two hours after a water leak was discovered in equipment that services the astronauts spacesuits while they are outside the space station. The spacewalk, which was originally scheduled to be 6.5 hours, is now abbreviated, and scheduled to last about 4 hours instead.

Astronauts typically go on spacewalks to install or repair equipment on spacecraft. Before the delay, the astronauts were also scheduled to install a protective shield on part of the ISS and a connecter in addition to replacing the Avionics box.