The U.S. Navy is designing safer batteries, because no one wants a fire at sea

Samsung isn’t the only organization worried about flammable batteries 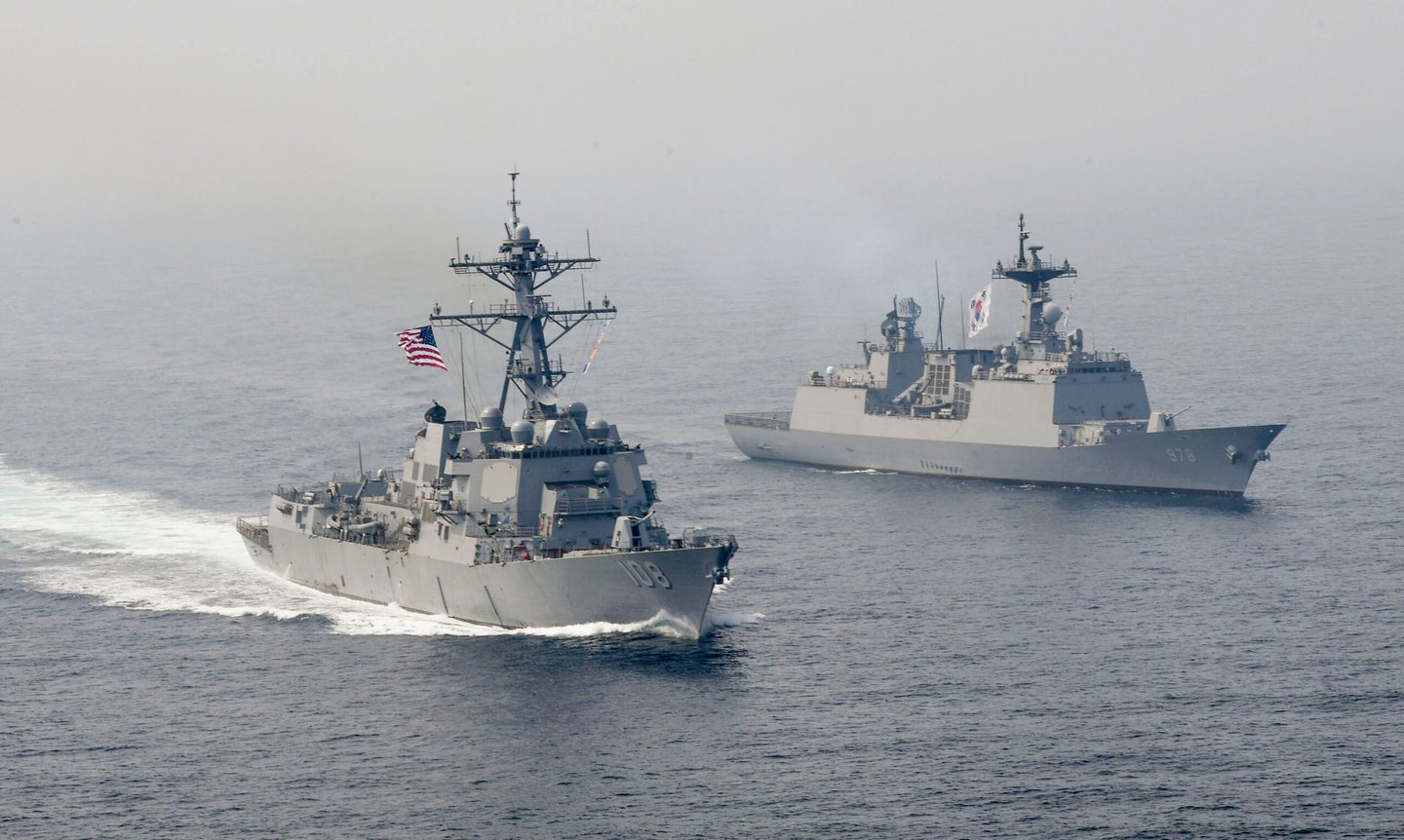 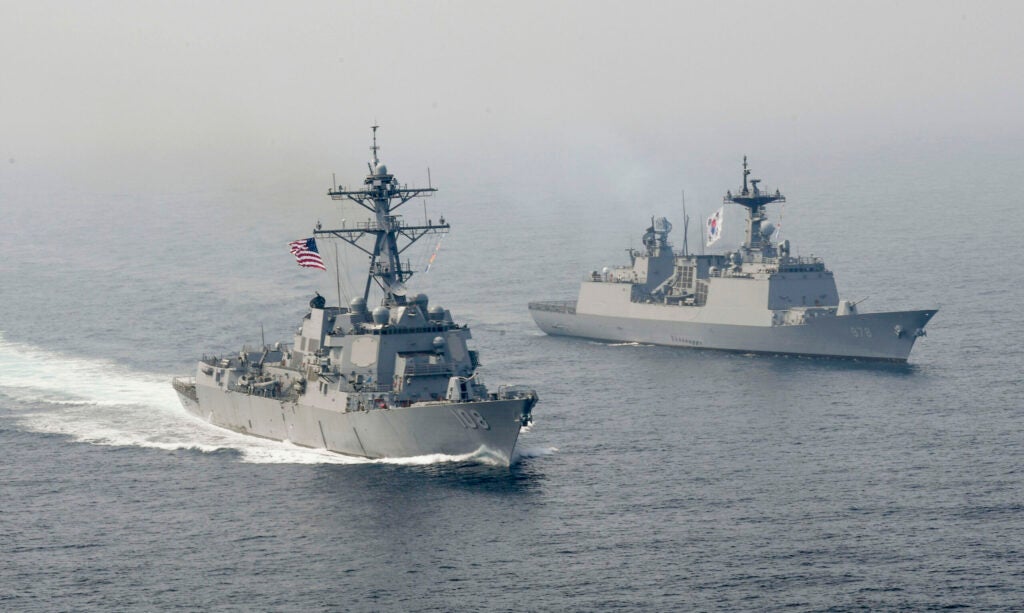 Our smartphones and other gadgets are powered by lithium-ion batteries, but as companies like Samsung know all too well, those charge-holders can be flammable under the wrong conditions. The hazards of lithium-ion batteries are also a concern for another group, one with a strong incentive to keep fires at bay: the U.S. Navy. Now chemists at the U.S. Naval Research Laboratory (NRL) have announced a new battery technology that they say is both safe and rechargeable, and could make its way into electric vehicles, bikes, or ships.

“We keep having too many catastrophic news stories of lithium-ion batteries smoking, catching fire, exploding,” says Debra Rolison, who heads the advanced electrochemical materials section at the NRL and is the senior author of a new study in the journal Science about the battery component technology. She says it’s a topic about which the Department of Defence is concerned. “There’ve been military platforms that have suffered severe damage because of lithium-ion battery fires.”

A 2008 event is a case in point. Jeffrey Long, also of the NRL and a coathor on the study, points to an incident with an experimental mini-sub meant to deliver SEALs as a reason why the Navy is nervous about lithium-ion batteries. “There was a catastrophic lithium battery fire,” he says. “Fortunately, no one was on board when it happened, but it caused major damage.”

This year, the Navy actually banned e-cigarettes from places like their ships and subs because they’re powered by the same kind of battery.

Lithium-ion batteries are problematic because of the organic liquid inside of them, which is flammable if the battery or device gets too hot. A standard alkaline battery, like the AAA in a flashlight, has a much safer water-based electrolyte, which is not flammable. Those alkaline batteries commonly use zinc as a material in one of the electrodes.

The whole not-catching-on-fire thing is pretty appealing. Plus, the Navy likes that zinc is a common material that’s easy to procure. The Department of Defence appreciates materials “that are mined in countries friendly to the United States, if not mined in the United States,” Rolison adds. “And zinc is everywhere.”

But there’s a hitch: in the form it usually takes inside alkaline batteries, zinc doesn’t cooperate with recharging. It’s prone to forming dendrites—tiny, problematic spikes. The NRL scientists reconstituted that zinc into another form, which makes the alkaline battery rechargeable without risking dendrite formation.

Rolison compares their sponge-like concoction to salad dressing: it contains oil and water, as well as zinc powder (which you should not put in salad dressing). They emulsify and heat-treat it. “At the end of the day, we have something you can hold in your hand,” she says; “it’s free-standing, ready to go in the battery as the anode.”

The US Naval Research Lab is partnering with a company called EnZinc to put rechargeable batteries with their zinc anode into vehicles like e-bikes.

According to Long, this battery technology could be used for “shipboard power” or help give Marines a safer battery. “They don’t want to be dealing with a battery incident in the middle of a firefight,” he adds.