A robotics system called Clio is key, too. 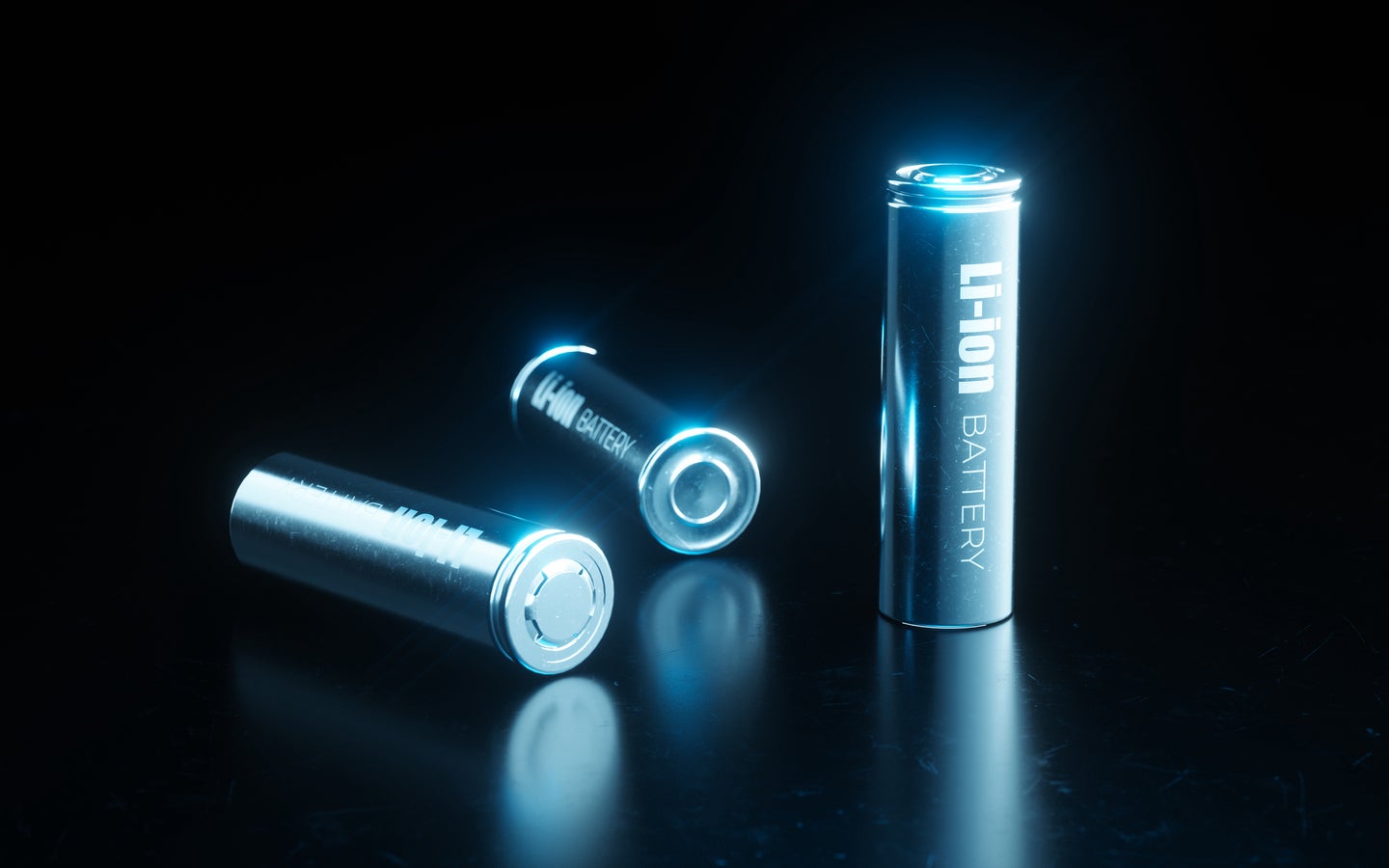 Batteries are more crucial than ever as they propel cars, power our myriad devices, and even allow some experimental aircraft to fly. But battery technology has a long way to go before we will see a more widespread adoption of electric vehicles, months-long laptop battery lives, and longer flights on electric planes. That’s why engineers and researchers around the world are constantly looking for the next big battery innovation.

According to a paper recently published in Nature Communications, researchers from Carnegie Mellon have used a combined robotic and artificial intelligence system to design better electrolytes for lithium-ion batteries. In particular, the team was looking for electrolytes that would allow for batteries to charge faster—which is one of the biggest problems in battery technology today and a major barrier to widespread electric vehicle adoption.

Lithium-ion batteries have a cathode and an anode surrounded by an electrolyte. When they are charged, ions migrate through the electrolyte from the cathode to the anode (and vice-versa when they discharge). The exact composition of the electrolyte determines how fast a battery charges, discharges, and otherwise performs. Optimizing the electrolyte solution is thus one of the key challenges for battery designers.

The research team used an automated arrangement of pumps, valves, vessels, and other lab equipment that they dubbed “Clio” to mix together different ratios of three potential solvents and one salt. As the paper points out, “battery innovations can take years to deliver” in part because there are so many potential chemicals that can be used in various ratios that optimizing them is “time-consuming and laborious”—at least for people. But with its various automated parts, Clio was able to run experiments significantly faster.

To remove the human element even more, Clio’s results were fed into a machine-learning system dubbed “Dragonfly” that analyzed the data to look for patterns and propose alternative ratios that might perform better. Clio then automatically ran those new proposed experiments, allowing for Dragonfly to optimize the chemical recipes yet further.

In total, working with just the one salt and three solvents, Clio and Dragonfly were able to run 42 experiments over two days and come up with six solutions that out-performed an existing electrolyte solution made from the same four chemicals. The best test cell containing one of the robot-AI-developed electrolytes boasted a 13 percent improvement in performance compared to the best performing test cell using the commercially available electrolyte.

In an interview with MIT Technology Review, Venkat Viswanathan, an associate professor at Carnegie Mellon and one of the co-authors of the Nature Communications paper, explained that the problem with working with electrolyte ingredients is that you can combine them “in billions of ways.” Prior to now, most research relied on guesswork, intuition, and trial and error. By being both free from bias and rapidly able to cycle through experimental conditions, Clio and Dragonfly can test far more options than human researchers—whether they’re minor refinements or moonshot solutions—and aren’t hamstrung by their preconceived notions. They can then take what they learn from each experiment and tweak things to find optimal electrolytes for whatever the researcher team needs.

In this case, Clio and Dragonfly were optimizing for recharge speed, but similar “closed-loop” experiments could optimize for capacity, discharge time, voltage, and all the other factors that matter in commercial battery performance. In fact, the team thinks their work will “be useful beyond the battery community,” claiming that their “custom-designed robotic platform, experiment planning, and integration with device testing will be valuable in optimizing other autonomous discovery platforms for energy applications and material science in general.”

The team at Carnegie Mellon aren’t the only ones exploring how machine learning can optimize the many design considerations and complex variables that go into battery manufacturing, maintenance, and charging. Late last month, a team of government researchers at the Department of Energy-run Idaho National Laboratory announced that they had found a way to safely and reliably recharge electric vehicles up to 90 percent within just 10 minutes. They used a machine learning algorithm to analyze between 20,000 and 30,000 data points from different kinds of lithium-ion batteries to find the most efficient and safest method of recharging. They were then able to confirm their results by testing the newly developed recharging protocols on real batteries.

And while liquid electrolytes are one frontier for battery research, another involves exploring ways to replace that liquid with a solid instead.