Reverse engineers pointed out the new feature available in some profiles that tracks how often you tweet per month. 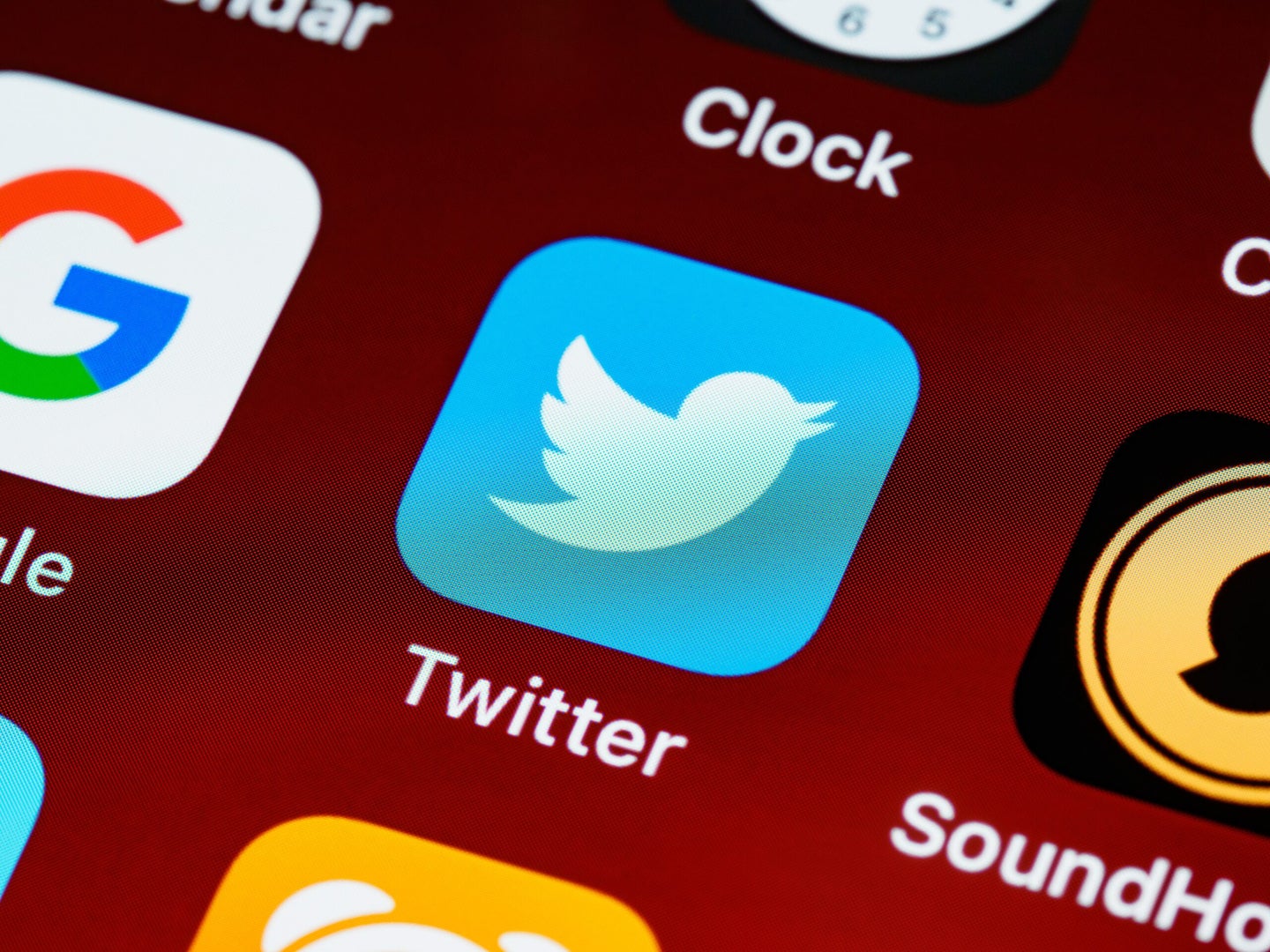 Twitter has tested many controversial updates to its platform over the years, but few are likely to be as awkward as its newest experiment.  First uncovered by reverse engineers earlier this summer, the ability to showcase just how hopelessly addicted we all are to social media is now available to a few select, unlucky users in a limited beta rollout. Based on the available screenshots so far, the counter appears alongside your total number of tweets, and appears to be an average estimate of accounts’ activity versus precise tallies—a small victory, maybe.

According to a Twitter spokesperson speaking with TechCrunch yesterday, “[t]his is part of an ongoing experiment in which we want to learn how providing more context about the frequency of an account’s Tweets can help people make more informed decisions about the accounts they choose to engage with.” In other words, the new feature could potentially help people weed out the accounts either dominating or contributing very little to their timelines.

While a 2019 study conducted by the Pew Research Center indicates that the majority of Twitter accounts don’t actually tweet much (if at all), 10 percent of all users comprise roughly 90 percent of all activity on the popular social media platform. Perhaps unsurprisingly, the majority of those tweets are related to politics, and tend to skew towards younger demographics.

The thought of knowing just how many times one tweeted recently might be a bit embarrassing for some users, but there may be a silver lining to the company’s new feature if it becomes more ubiquitous. Experts estimate that between 5 and 10 percent of Americans meet the benchmarks for social media addiction, a statistic routinely exacerbated by Twitter’s popularity. Perhaps being confronted with just how frequently we hop on the app will persuade some of us to rethink their next few tweets.
Of course, there’s a chance Twitter will kill the counter before it ever becomes a universal update—joining the ranks of that time people’s chronological timelines suddenly vanished.