Take your tweeting experience to the next level. 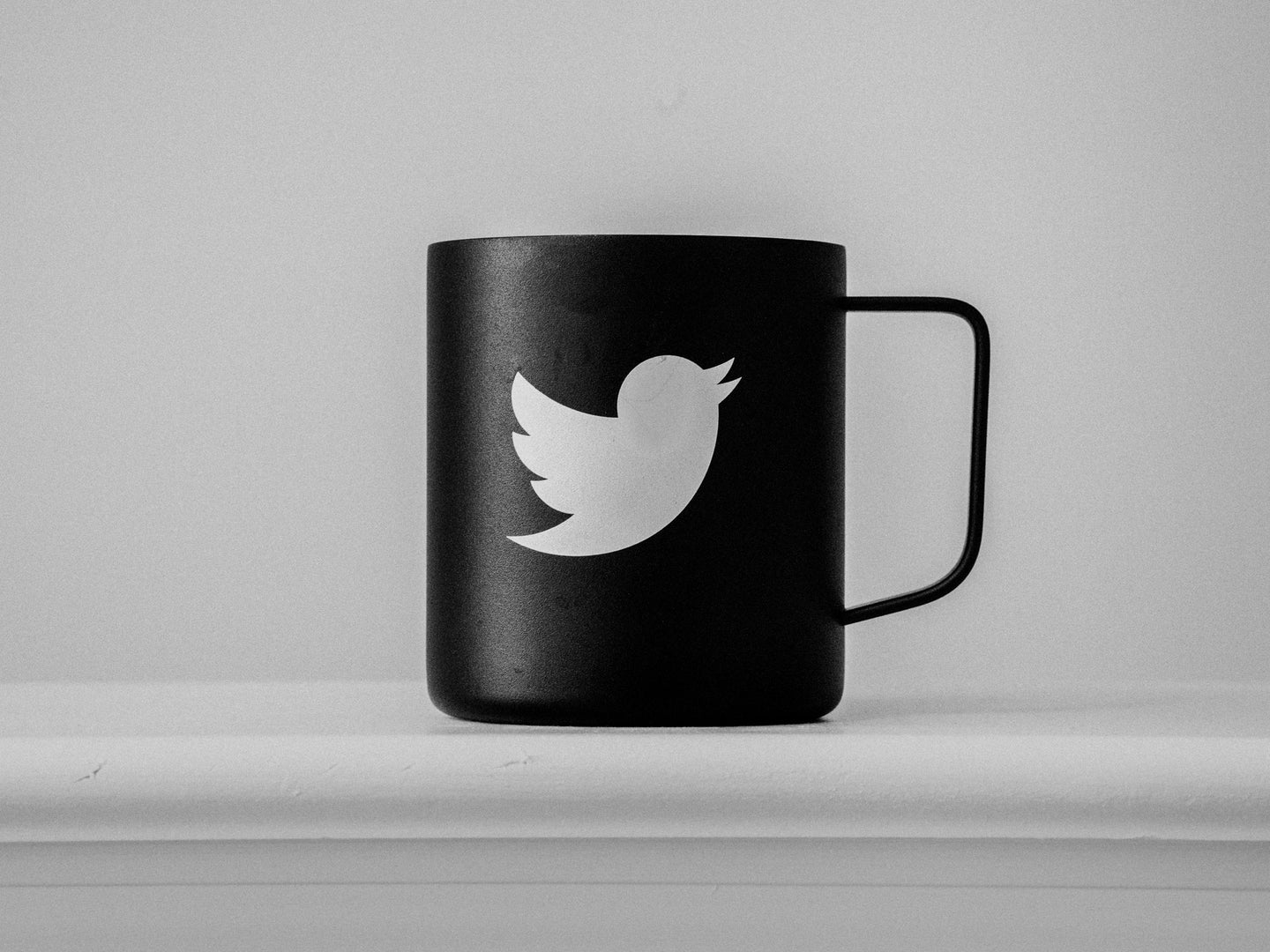 However you use Twitter—whether it’s to stay up to date on world events, keep in touch with friends, or do something else entirely—you don’t have to settle for its basic, default functions. If you use the site in your browser, there are dozens of third-party extensions available that will add more features, change the Twitter interface, and level up your tweeting.

We’ve collected some of the best, concentrating on those that work with Google Chrome (and Microsoft Edge, as they share the same code), but some will function in other browsers as well.

You don’t necessarily want all your tweets bunched up into the hours you’re actually on Twitter, and that’s where Buffer comes in. It lets you queue up tweets to be sent out at regular intervals, and gives you access to analytics and other tools too. You can schedule up to 10 tweets at a time for free, and then pricing starts at $5 a month.

If you use the Twitter bookmarking feature to save tweets you want to get back to later (the option is in the share menu, if you haven’t found it), the free Dewey extension is well worth a look. Its key features include organizing bookmarks into categories, adding tags and annotations, exporting your saved tweets to other services, and making them public on the web.

Depending on your browser and the size of your tabs, Twitter doesn’t necessarily display photos at their maximum resolution as you scroll. The free Twitter View Original Images extension fixes that problem, letting you see full-size pictures with a click. It’s a simple add-on, but a useful one.

[Related: How to share photos at their best quality]

Minimal Theme, for cutting out clutter

The free Minimal Theme for Twitter is perfect for limiting distractions and focusing just on the tweets in front of you. You can reduce the options in the navigation bar; hide the tweet button; hide retweet, reply, and like counts; and remove promoted posts, for example. The extension also allows you to choose the width of the Twitter feed in your browser tab.

Twemex, for adding a new sidebar

Twemex drops in a new sidebar on the right-hand side of the Twitter interface, promising to bring you the “most interesting ideas” from the day’s tweets. These may include tweets posted on the same day in history to popular tweets from across your network. The extension will remain free for as long as it’s in beta, but its developer plans to eventually charge a monthly fee.

If you see photos and videos on your Twitter timeline that you’d like to keep, Twitter Media Downloader makes saving them very straightforward. The free extension adds a new download button to the Twitter interface, positioned right underneath tweets, and it’ll handle one or several media files with ease.

Superpowers for Twitter is free to use and automates certain actions within the Twitter interface. You can use it to mass-follow all the accounts on a page (maybe you’re viewing a Twitter list) or like every tweet on a particular page (such as a search page), to name a couple tasks it will let you do. This is all handled by some subtle extra buttons that appear on the interface.

[Related: The simplest way to post to all your social media accounts at once]

If you want an interface that’s even more sparse than the one Minimal Theme (above) offers, try Plaintweet. This free add-on concentrates on the text of tweets, hiding extra paraphernalia such as likes, retweets, mentions, image previews, quote tweets, and profile images. You have  the option of using a light or dark theme as well.

Scroll Portal is free to install and encourages users to take a more focused approach to Twitter. You do this by setting a scrolling “speed limit” that you must stick to, which will stop you from rushing through your timeline too quickly. The extension will also count the number of tweets you’ve scrolled past, encouraging you to take more time reading each one.

Working your way through someone’s Twitter archive can be a time-consuming process, but not with the free Social Scroll for Twitter installed. Once in place, it adds a new navigation bar on the right when you are viewing someone else’s profile, so you can dig into all of their historical tweets with a few clicks.