Welcome to Walmart Land, the retail giant’s attempt at entering the metaverse 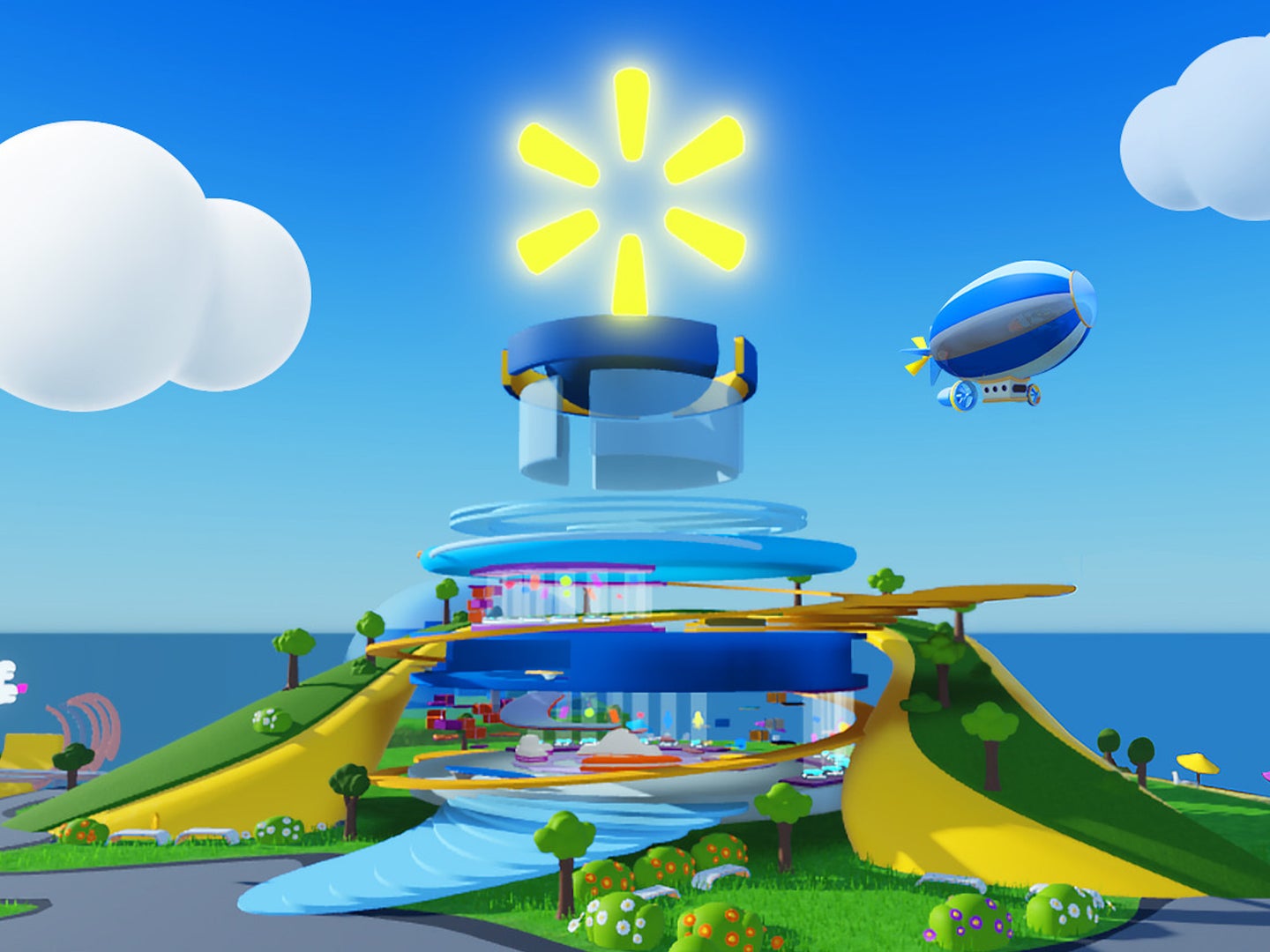 If going into a Walmart in person isn’t your style, not to worry—Walmart is entering the “metaverse.” More specifically, it’s doing so within the immensely popular video game, Roblox, via a creatively titled project called… Walmart Land.

As announced via Twitter and an official blog post earlier this week, Walmart has apparently decided to get in on the nebulous, pricey, and still largely unrealized virtual and augmented reality business via the popular sandbox game world. Curious players now can visit two “experiences” currently: The aforementioned Land of Walmart, as well as something called Walmart’s Universe of Play.

[Related: Bank of Walmart is nearly a reality.]

“Walmart Land will bring the best fashion, style, beauty and entertainment items directly to the global Roblox community of over 52 million daily users,” reads Walmart’s announcement, adding it will “continue to bring the fun with Walmart’s Universe of Play—the ultimate virtual toy destination in Roblox, just in time for those oh-so-real holiday wish lists.”

[Related: Walmart is on the hunt for its own streaming partnership.]

Of course Walmart is hardly the only businesses suddenly hyping the “metaverse” over the past year. Mark Zuckerberg went ahead and renamed his entire company to reflect this pivot, and Apple is likely to unveil its own take on the technology in the coming months. Whether or not there will be more digital fairground rides or “verch” remains to be determined.