Rumors indicate Apple could announce its next major tech ecosystem within a matter of months. 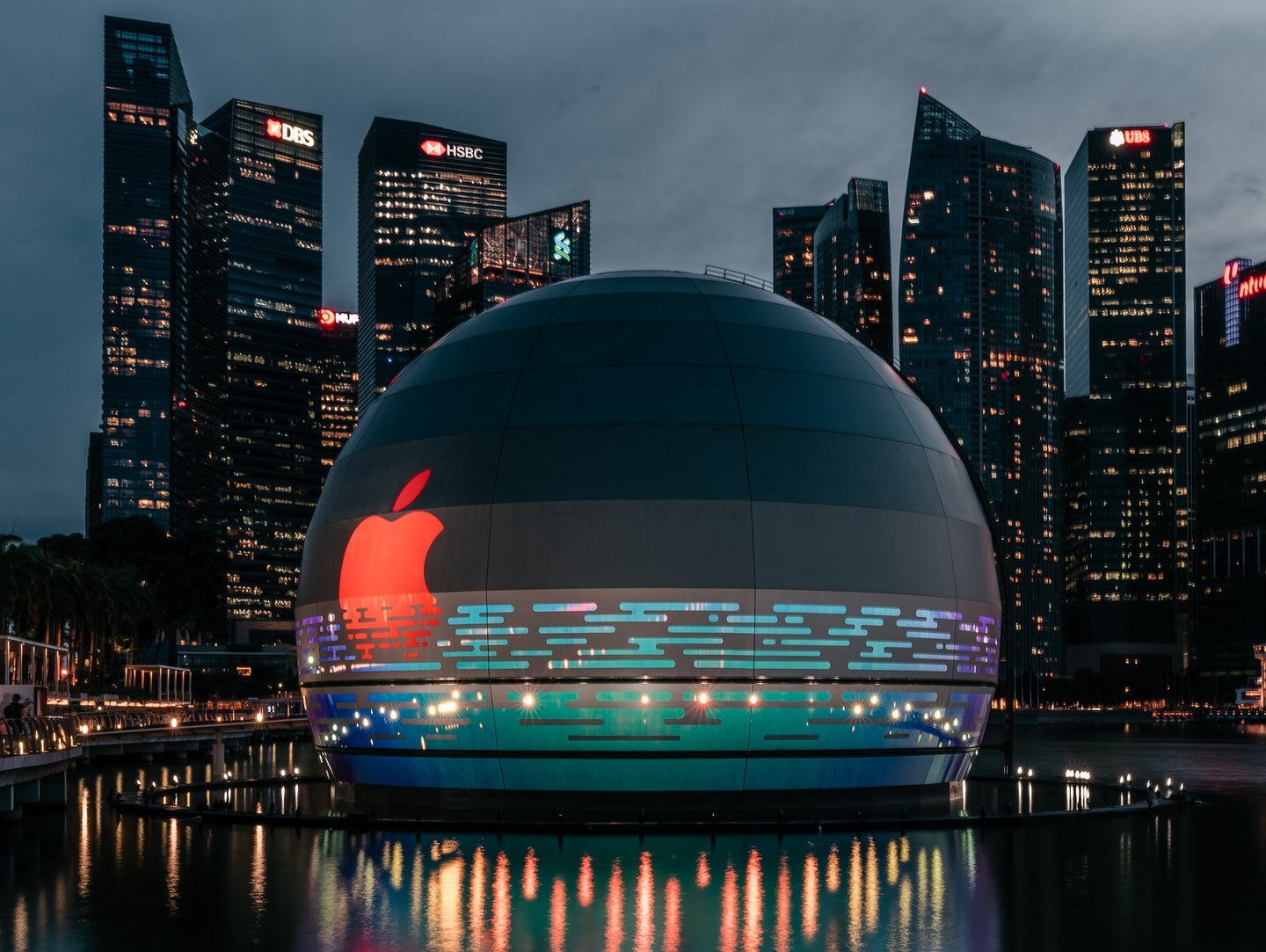 Apple’s intentions to unveil its own “metaverse” has been an open secret for years, but new reports indicate we could closer than ever to seeing the mystery plans finally brought to light. Not only that, but it sounds like it’s going to be a lot bigger than a single VR headset. That’s right, time to prepare for the impending debut of Apple’s Reality.

As 9to5Mac explained yesterday, there are number of indications pointing towards a major announcement from Apple within months regarding an entirely new tech ecosystem based around a “realityOS” or “rOS.” Reports as far back as 2017 reveal the company has been hard at work on a new iOS-based operating system for its future AR and VR devices. Additionally, Apple may have recently filed trademarks for the names “Reality One” and “Reality Pro,” indicating potential products and/or new, dedicated processor chips for the devices. “RealityOS” has also cropped up within Apple’s own App Store coding logs, so signs are certainly pointing towards a new era for the company structured around the brand.

“This version of iOS would have been created with augmented and virtual reality in mind, so that it uses existing ARKit capabilities to run AR/VR apps on new categories of devices,” 9to5Mac goes on to explain. Bloomberg also reported earlier this summer that the new OS includes VR versions of core iPhone apps—presumably programs like Maps, iMessage, and Apple Music, among others.

The impending debut of realityOS and its various iterations could undoubtedly have major implications for the burgeoning VR/AR industry. While Mark Zuckerberg is still adamant his version of the metaverse is worth visiting, many remain unconvinced. Meanwhile, Apple has seen massive success in basically every tech market it decides to enter. Although rumors indicate initial realityOS products may be high-end devices meant to pave the way for more ubiquitous (and cheaper) usage, it won’t be long before Apple expects its rOS to get into the hands of as many consumers as possible.

Of course, nothing is confirmed (yet) as to when Apple could finally make its much-hyped Reality a, well, reality. Sometime early in 2023 is certainly feasible, although there’s also a decent possibility that we might see at least some kind of teaser before the end of the year—perhaps just in time to stoke holiday season hype for Apple’s existing products. Also important to note that Apple’s next big product launch will take place on September 7.