Another day, another case of social media chaos. 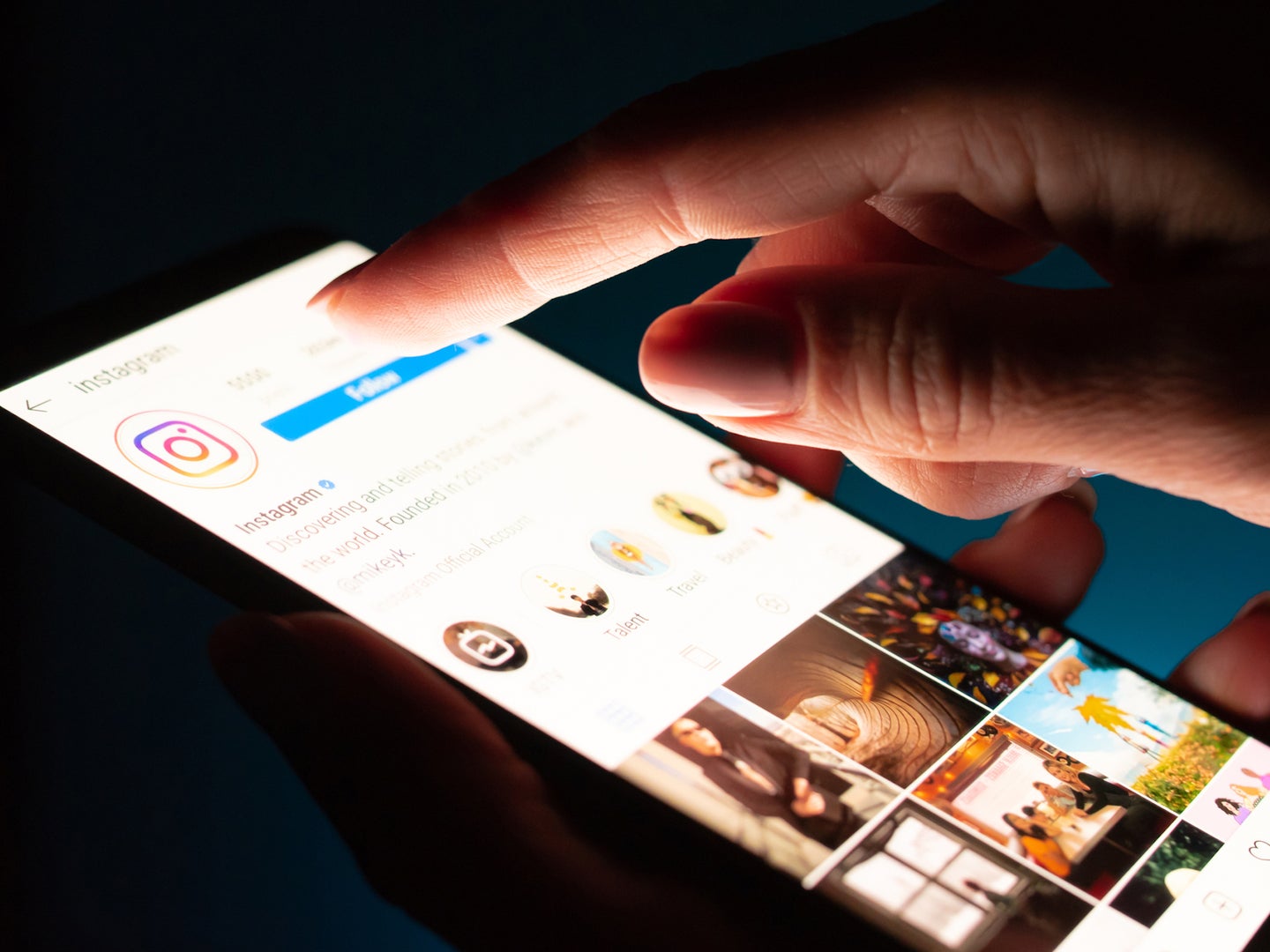 UPDATE (November 1, 2022): Instagram announced via Twitter it resolved the issue at approximately 6pm ET on 10/31, citing a “bug” which caused “people in different parts of the world to have issues accessing their accounts and caused a temporary change for some in number of followers.”

Twitter won the award last week for most chaotic social media platform—but Instagram may be pushing for the title today. Earlier this morning, Instagram confirmed via tweet that many users are experiencing accessibility issues in the form of seemingly random account suspensions. “We’re looking into it and apologize for the inconvenience,” the message concludes alongside the hashtag “#instagramdown.”

As The Verge notes, many prominent Instagram accounts’ follower totals have dropped precipitously, with the social media company’s official account down over a million users since yesterday. Multiple users are taking to other social media platforms such as Twitter to detail their Instagram woes, usually alongside screenshots detailing their suspensions, which appear to be the generic flagged page seen when hit with the censor. As of 10:19 a.m. EDT, 7,000 reports of issues with the app have popped up.

One PopSci‘s staffer is experiencing the problem—their Instagram account was randomly and inexplicably suspended for roughly 2-3 hours before being restored, although they still are seeing app issues.