Post to all of your social media accounts at once 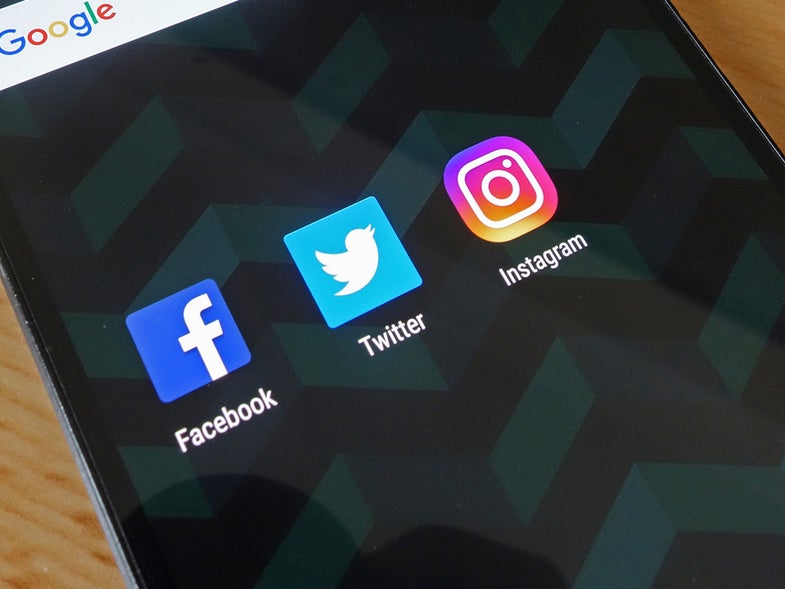 Save time by posting to all your networks at once. David Nield/Popular Science
SHARE

Social media networks have revolutionized the way we share information and keep in touch with one another. But they’ve also led to a growing sense of information overload. There are only 24 hours in a day—so how can you give each of your social media accounts the time it deserves?

One way to cut down on the time you spend inside your social apps is to post the same update across all of them at once. That way, just about all of your friends and followers should get the message. A variety of tools will help you do this—we picked out a few of our favorite options.

If This Then That (IFTTT)

If This Then That, or IFTTT, is a fantastic—and free—way to link your various apps and accounts together. It can send commands to and from apps, mobile phones, smart home gear, and more, by letting you build “applets.” Each applet waits for a trigger (if this). When that event occurs, the applet commands an action to happen (then that). For example, IFTTT can text your phone whenever a specific Twitter account sends a tweet. 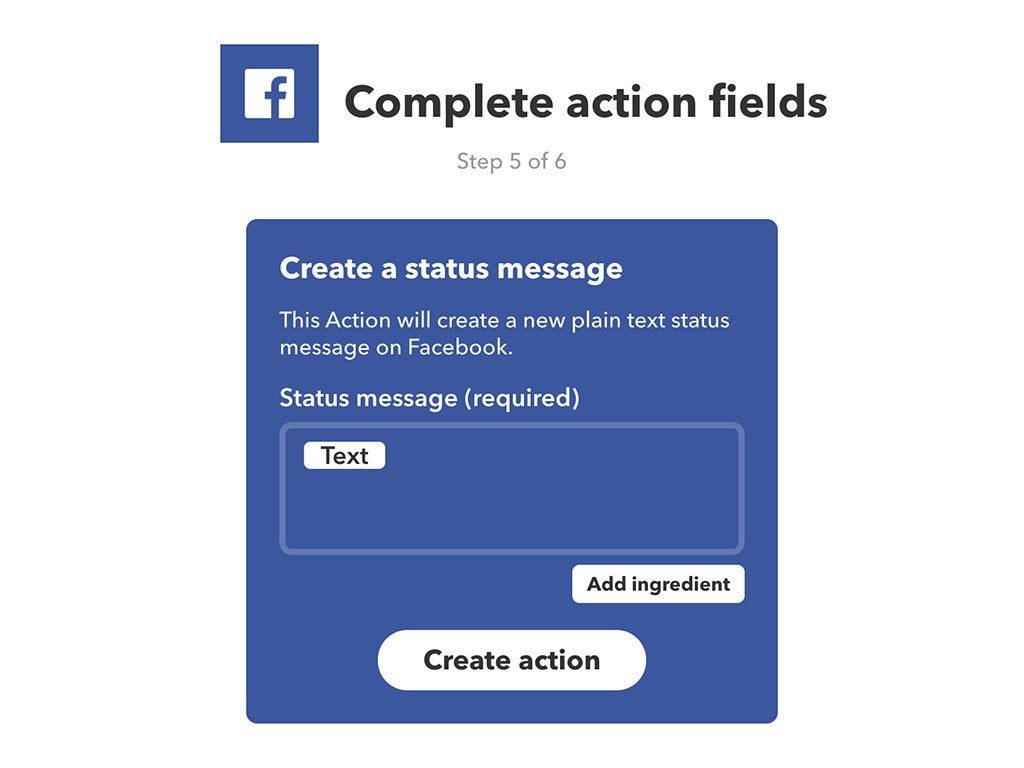 Once you’ve created an account on IFTTT, click your account name then choose New Applet. Select the social network you want to act as the trigger (Twitter, for example), then the one you also want to post to at the same time (Facebook, perhaps). You can only attach one social network action per trigger, so if you need to post to more than two at once, you’ll have to set up multiple applets.

When composing your final action, you’re asked to specify some “ingredients.” The main ingredient you want is the status message you created in the trigger. Don’t worry if that sounds confusing, because IFTTT’s simple interface makes it clear enough (see the picture above) to figure out.

You’re not the only one interested in posting messages across multiple networks. Big brands rely on social media as well, and a host of applications already exist to help them make this type of mass post. We won’t cover them all here—most are geared towards social media managers and businesses—but Buffer is one of the easiest to use and is also great for individuals.

Buffer works across Twitter, Facebook, Pinterest, and Instagram. Whenever you compose a post inside the Buffer web app, you can choose which accounts it gets sent to, complete with any picture attachment you’ve added. As an extra bonus, you can schedule posts—aka “buffering” them in a queue, which is where the service gets its name. You just compose your post, add your attachments, choose your networks, and then hit the publish button. 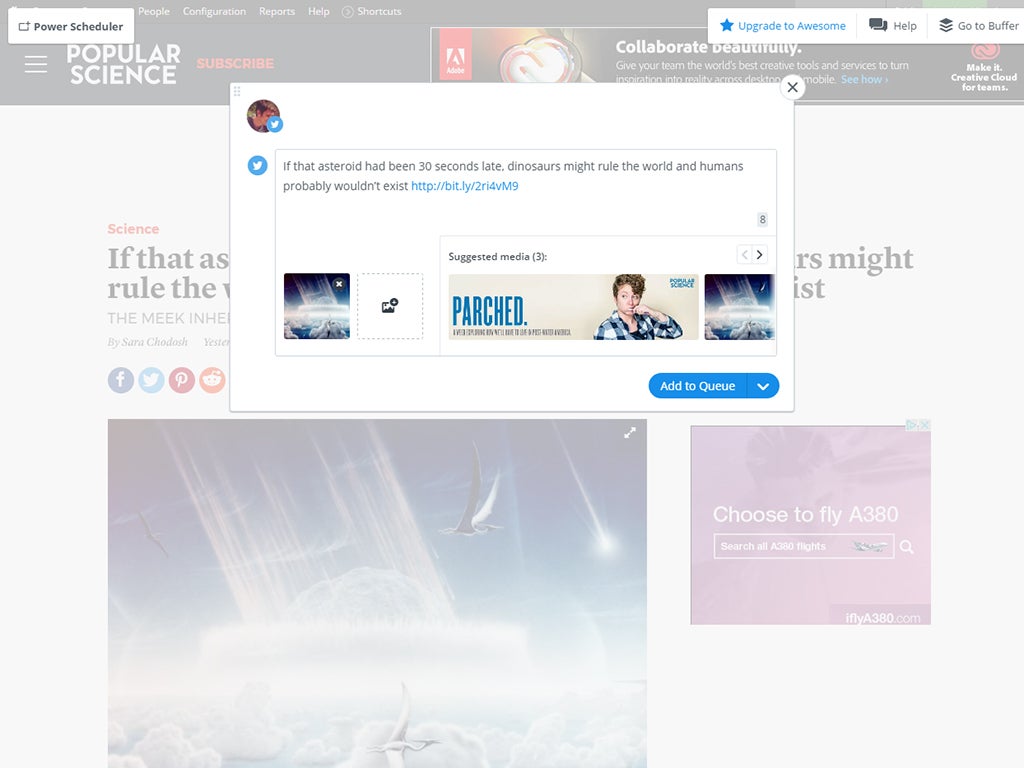 Buffer lets you post to multiple networks and schedule updates in advance too.

If you find yourself sharing a lot of links on your social networks, then try installing the Buffer extensions for Chrome and Firefox. The service also works via apps for Android and iOS. It even cooperates with IFTTT, giving you even more ways to manage your social media updates.

Buffer offers free plans that let you add all your networks except Pinterest and schedule up to 10 posts at once. You can also pay for additional features.

Flow is a new Microsoft product that’s very much in the mold of IFTTT and does more or less the same tasks—like posting the same message to more than one social network. At the moment, it supports Facebook, Twitter, and Instagram. While flow isn’t not quite as straightforward to use as IFTTT, it does give you a bit more control.

To use Flow, you first need to create a Microsoft account or sign in with your existing credentials. Then use the main search box to look for templates relating to social networks. Search for Facebook, for instance, and then select the entry marked Create new tweets from Facebook posts. 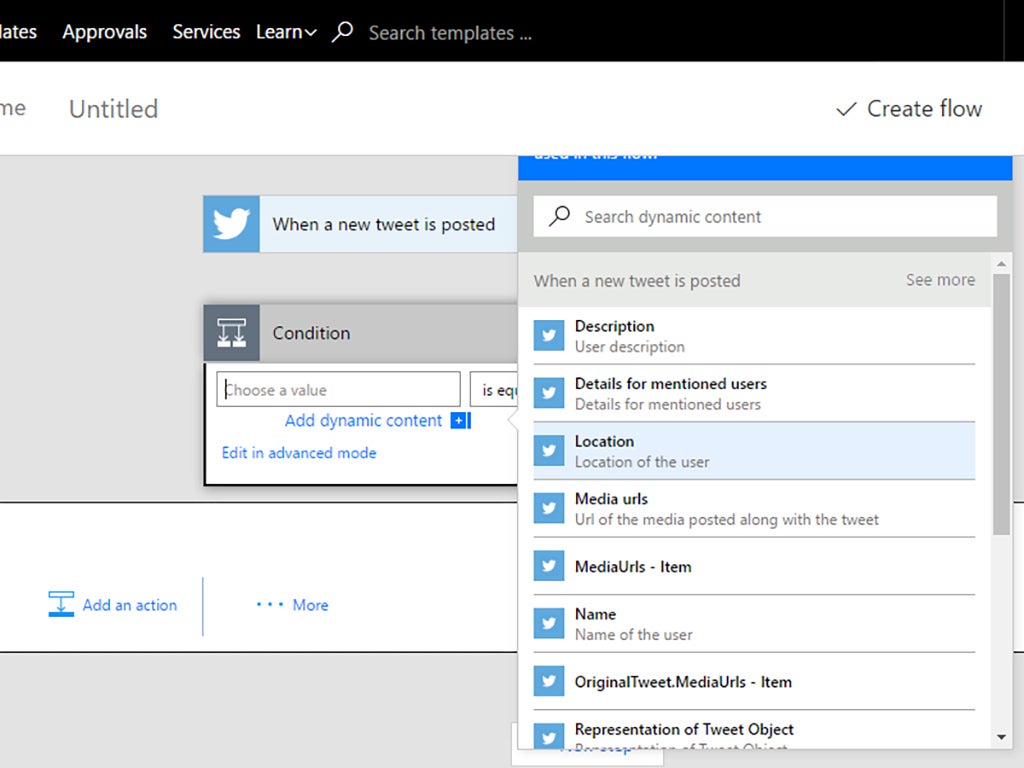 Flow is more complicated but more capable than IFTTT. For example, you can limit cross-posts to tweets from a certain location.

For something a bit more tailored, make your own Flow template: Click My flows then Create from blank. Next, pick the social network you want to use as a trigger, and you can add conditions that determine whether or not the flow actually runs. For example, you might want to post tweets to Facebook, but only tweets that have a particular hashtag in them or come from a specific location.

Another way to use these conditions would be to send all your Instagram posts tagged with a certain caption over to your Twitter feed or Facebook wall. When you’re setting up these custom conditions, it’s useful to know the basics of programming. But you can use existing templates to ease your way in, and Flow displays plenty of help at each stage.

These days, many of your favorite social networks are already connected, so cross-posting is built right in. Take blogging platform Tumblr, for example: You can send text and image posts straight to Facebook and Twitter as well as to your blog.

Instagram is another master of cross-posting: You can connect your account to Facebook, Tumblr, and Twitter if you want to, so your photos will get posted to all of these networks at once. You can also turn these connections on or off on a post-by-post basis. Instagram doesn’t do text-only posts, and it won’t give you the same flexibility that Buffer, IFTTT, and Flow offer. But you can’t beat it for convenience and ease of use. 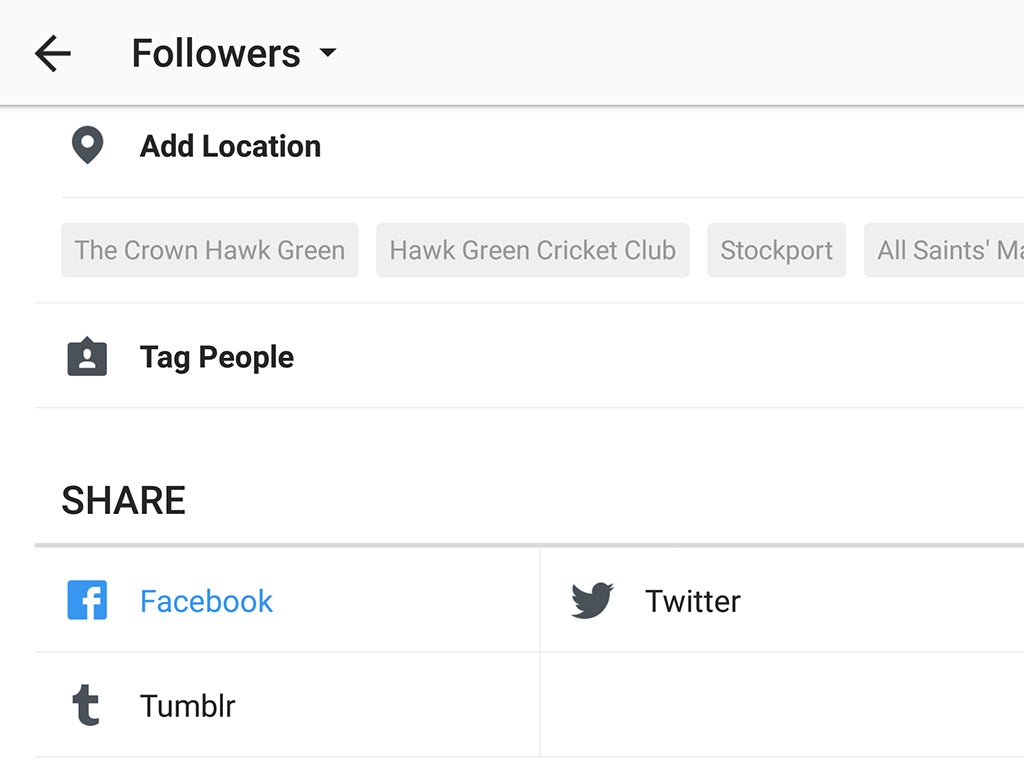 As for the big two, you can automatically share your Facebook status updates to Twitter with this official add-on. To set up a connection in the other direction and send your tweets to Facebook, go into your Twitter settings online, then choose Apps and Connect to Facebook. You can even exclude retweets if you prefer.

The best solution for you depends on which networks you use, how much control you want over what gets posted, and how intricate you want the setup to be. Between all of these options, most of you will be able to find something that suits. You could also take the old-fashioned approach and update each network separately…but who has time for that?