The mental health services provider will no longer share scrubbed data with Loris.ai. 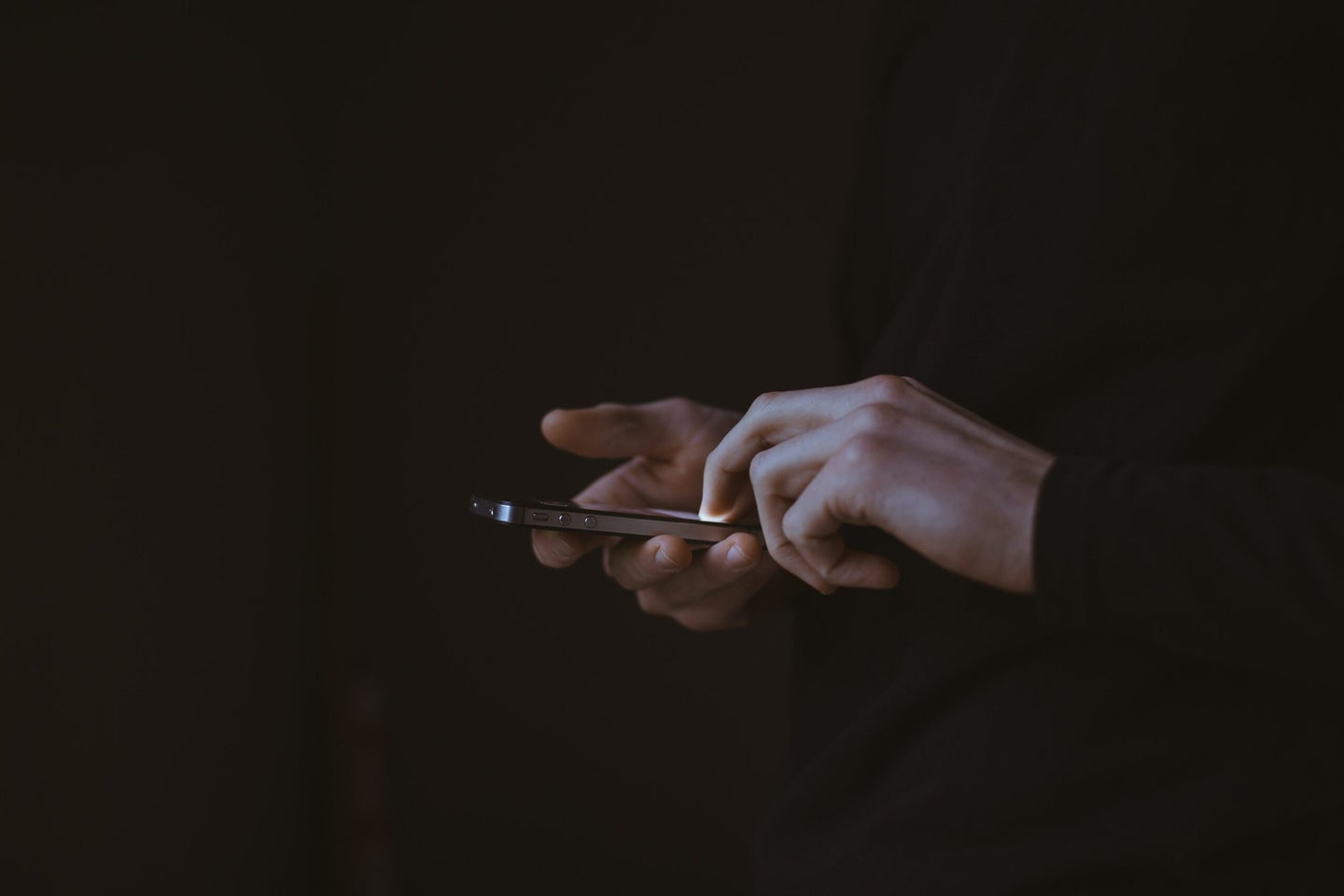 Crisis Text Line, a messaging service that uses technology and human volunteers to provide mental health support, has ended its controversial data-sharing relationship with Loris.ai, a for-profit spinoff from the nonprofit’s founder, Nancy Lublin. In a blog post Monday evening, Crisis Text Line cited their “community’s concerns” as the impetus for the policy change, alluding to the backlash it has received from privacy experts, politicians, and the public since Politico examined the arrangement last week.

Crisis Text Line purports to provide free, round-the-clock, and confidential messaging. The service utilizes machine learning to identify keywords and sort messages based on their perceived urgency. But in order to speak with a Crisis Text Line counselor, Politico found that users previously had to give consent for their anonymized data to be shared with Loris, a customer service software company that launched in 2021. TechCrunch previously described Loris as a training platform to help companies prepare for and handle difficult conversations, like heated customer service confrontations, using “the learnings of Crisis Text Line.” Along with having the same founder, Crisis Text Line holds an ownership stake in Loris, Politico says.

Multiple privacy experts shared their concerns with Politico over the data sharing policy employed by Crisis Text Line, questioning whether users were actually aware of the arrangement and noting the difficulty in scrubbing personal data to the point of being truly unrecognizable.

“These are people at their worst moments. Using that data to help other people is one thing, but commercializing it just seems like a real ethical line for a nonprofit to cross,” Jennifer King, a privacy and data policy fellow at Stanford University, told Politico. The report also notes that Crisis Text Line has worked with schools, local governments, tech companies, and shares its data through its research collaboration program.

In an open letter and series of tweets, Crisis Text Line responded that its relationship with Loris has always been public and affirmed its confidence in the company’s ability to anonymize data. “We do not share personally identifiable information with Loris.ai or any other company,” the letter says.

Still, the arrangement continued to receive criticism over the weekend, and on Monday, Brendan Carr, Commissioner of the Federal Communications Commission (FCC) sent a letter requesting the nonprofit end the arrangement “to preserve the integrity of mental health hotlines.” (The FCC helps administer the The National Suicide Prevention Lifeline, which is “distinct from the services offered by the Crisis Text Line,” Carr says in the letter). Later that evening, Crisis Text Line posted the blog announcing that change, along with an updated Terms of Service & Privacy Policy page.

“We understand that you don’t want Crisis Text Line to share any data with Loris, even though the data is handled securely, anonymized and scrubbed of personally identifiable information,” the post reads. “As a result, we have ended our data-sharing relationship with Loris. This change includes our request that Loris delete the data it has received from Crisis Text Line.”