As a drill and potential warning, China’s navy just fired dozens of missiles near North Korea 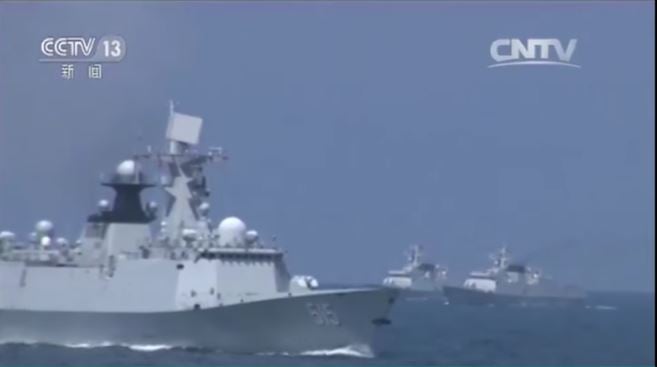 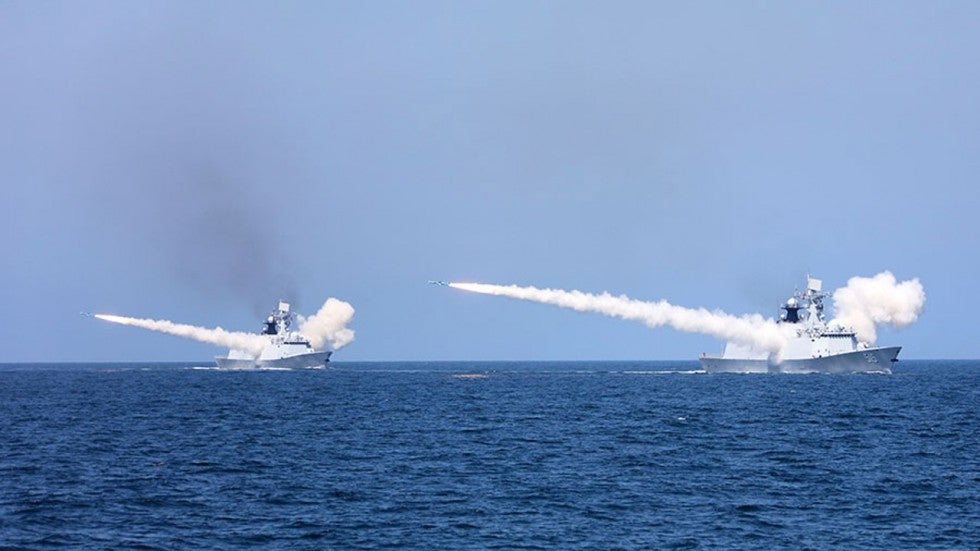 Over the weekend, China’s army, navy, and air force conducted a wide range of naval exercises in the Yellow Sea, close to North Korea.

These drills, which happened Aug. 4 through Aug. 8, took place only days after North Korea launched a missile reportedly capable of hitting most of the continental U.S. As such, the drills appear to not only be about training, but about warning other nations. If war breaks out on the Korean Peninsula, China has the capability to intervene.

Underscoring the seriousness of the situation, People’s Liberation Army Navy (PLAN) commander Vice Admiral Shen Jinglong and other senior flag officers were there to observe the exercise, which took place over an area of 15,000 square miles. 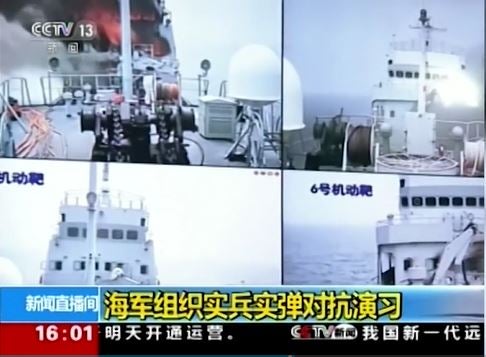 This Chinese target ship burns after being hit by anti-ship missiles, either a YJ-83 or YJ-62.

According to the Xinhua News Agency, the exercises involved joint operations with thousands of troops and dozens of warships, including Type 039A attack submarines, Type 052D guided missile destroyers, and anti-submarine aircraft. 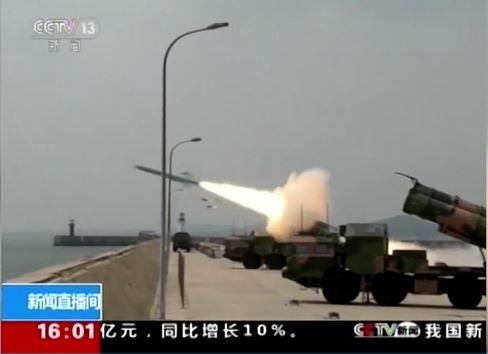 While Chinese diplomats have called upon Washington and Pyongyang to tone down rhetoric and open negotiations, it clearly is taking serious preparations for how tensions have spiked in the region.

Since June, the PLA has begun to fortify the Sino-Korean border with nuclear-biological-chemical protected bunkers, as part of broader preparation for contingencies that could range from conflict to refugee flows.  The exercises are a reminder that China’s military modernization is changing not just its capacity for global power projection, but also regional influence and capability in its near-abroad.