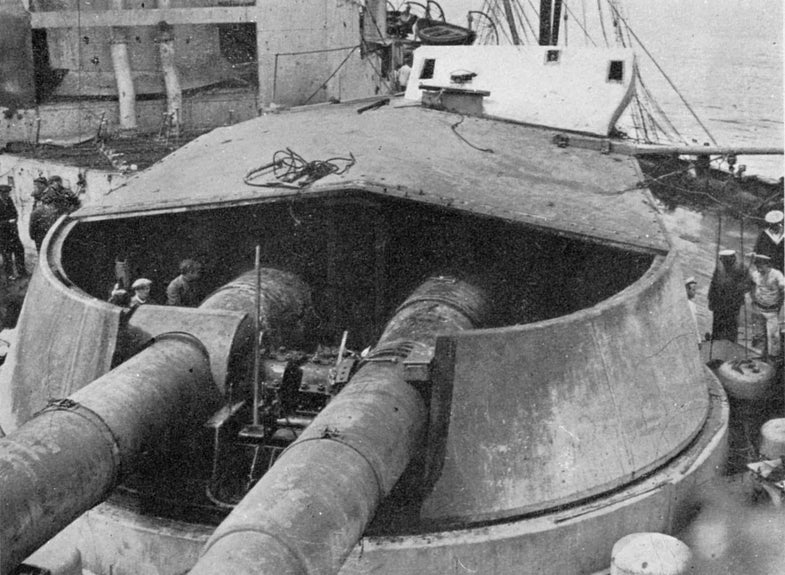 For a few hundred years, the best way to build a battleship was to put a bunch of cannons on it, reinforce the hull, and then maneuver it to blow up another battleship. A century of change in naval warfare means no one really fields battleships anymore (there are a couple of edge cases). Instead the sea is ruled by a complex mix of aircraft carriers, escort ships, and submarines. The best explanation for our post-Battleship presence comes from the greatest naval battle of the first World War. Begun 100 years ago today, the Battle of Jutland pitted the British navy against the German fleet. This video, narrated by Nick Jellicoe, grandson of Britain’s Admiral Jellicoe, who commanded the battle, walks through the battle itself.

And then places that battle in the larger context of the Atlantic theater.

The battle ended in a rough stalemate: The German’s surface fleet was damaged but still potent, and the British fleet maintained its blockade that kept goods from reaching Germany. The war would be carried on by other means, with Germany launching unrestricted submarine warfare on cargo in the North Atlantic.

While battleships failed to deliver decisive blows that day, many countries built new, larger battleships after the war. These ships fought in World War II (and even saw action in Vietnam), but the trends were against them. Torpedo-firing submarines could travel unseen and sink ships, missiles meant smaller ships could punch above their weight, and aircraft carriers could launch attacks at targets hundreds of miles away, a much greater range than any ship’s gun.

But the battleship may not be dead forever. New weapons and new tactics might bring it back in a new form, but Jutland shows both the form’s previous peak and its limitations.