There are giant robots involved. 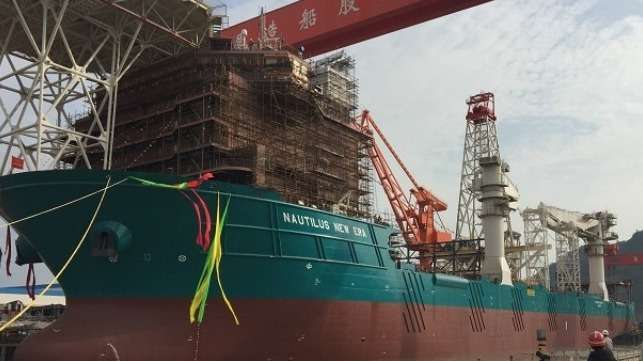 The Deep Sea Nautilus is a 745-foot-long megaship capable of carrying 39,000 tons of ore—plus a 200-person crew and deep-sea mining robots. Nautilus Minerals, which owns the ship, plans to start gold and copper mining in the Solwara I, a mile-deep site in the coastal waters of Papua New Guinea.

The two underwater robots at left are for preparing and extracting ore from seabed deposits. The robot on furthest left mixes the pulverized minerals with seawater into a slurry that’s pumped up to the Deep Sea Nautilus, which would be floating on the surface a mile above.

Nautilus Minerals is a Canadian company with an ambitious deep-sea mining plan, centered around high-tech underwater robots that wouldn’t look totally out of place in Star Wars. This February the company successfully tested its line-up of three robots at depths of 1,500 meters, or about 0.93 miles, or about 4900 feet.

Two robots are purpose-built for preparing and pulverizing the metal rich seabed; a third robot will mix the pulverized ore into a slurry, to be pumped up to the Deep Sea Nautilus for further processing. 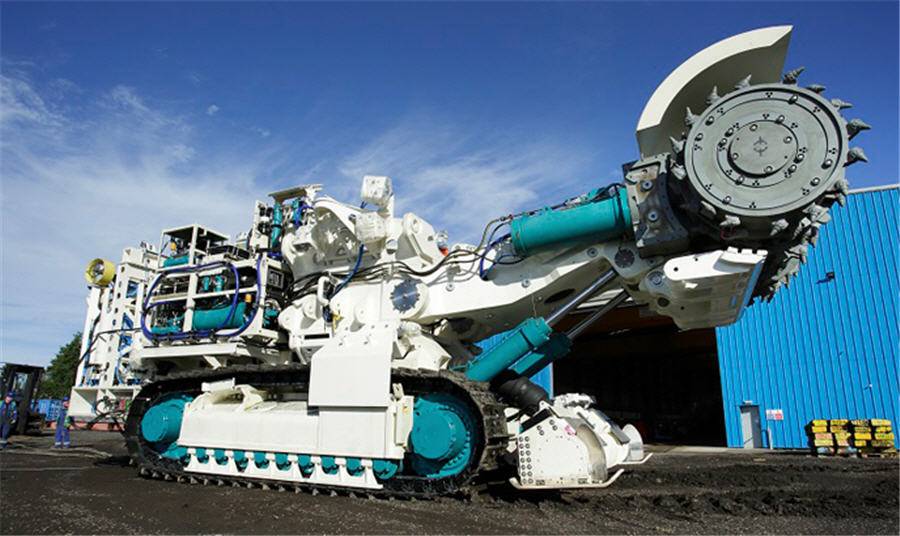 Nautilus’s robots, like this excavator, are just as large as their land counterparts, but fully automated and designed to operate under in deep waters. 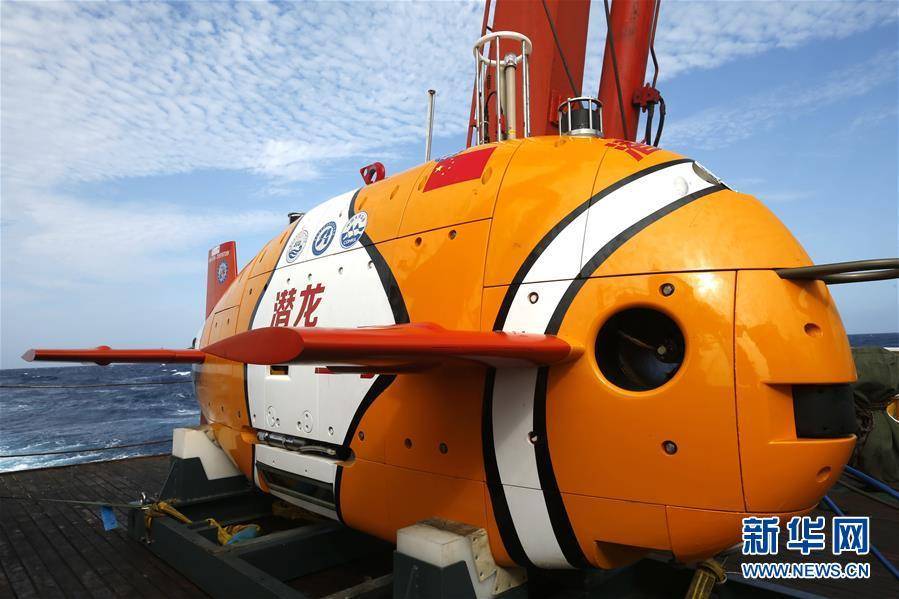 On April 20, the Qianlong III dove to depths of 3,900 meters—or about 2.4 miles—to investigate the seabed and deep-sea wildlife.

China’s deep-sea mining would enable the nation to maintain sovereign control over strategic resources like copper andrare earth minerals. Activities in international waters would also extend Chinese commercial presence in the global commons as well as further solidify Chinese claims to waters in the East and South China Seas. And, of course, the vast amount of oceangraphic data gathered by deep sea mining could prove useful to military operations like submarine and anti-submarine warfare.