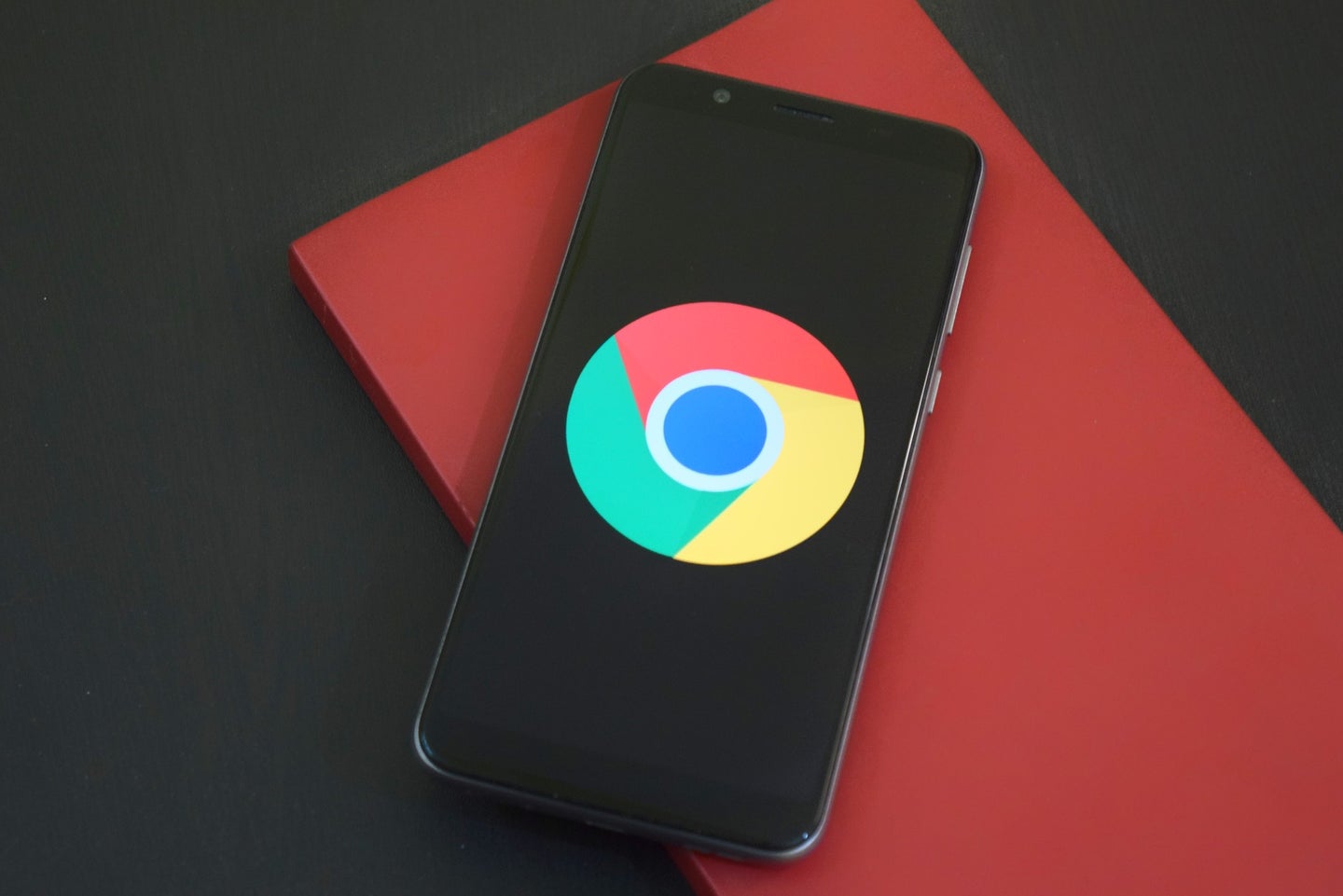 Google has a new method for tracking user interests on Chrome, the latest update in its years-long quest to ditch the cookies that are used to personalize ads. In a blog post Tuesday, product director Vinay Goel explained that the feature, called Topics, will assign websites into  broad categories such as sports or literature. The company currently has about 350 designations available with more anticipated in the future.

When users visit sites through Google servers, the relevant topic will be added to a list of their interests, with Topics selecting six themes per user each week. The collection will be refreshed every three weeks. When users visit a website, Topics will provide three of those interests—one from each of the weeks—to the site and its advertising partners.

Google will exclude what it calls “sensitive categories,” like gender and race, and says this system will provide “meaningful transparency and control.” Chrome users will ultimately be able to see what subjects have been selected for them, edit them, or disable the feature entirely. They can stay tuned for a Topics developer trial “soon” to give their feedback on the design. Protocol reported that this is expected by the end of March.

In early 2020, Google pledged to permanently ban all third-party cookies in Chrome, which can track user activity across sites (both Safari and Firefox block these by default). While it initially aimed to do so by this year, the company extended that deadline to 2023 as it struggled to set up a new tracking system of its own.

Google previously tested a strategy called Federated Learning of Cohorts, or FLoC, which grouped users into “cohorts” for advertisers based on their interests. Privacy experts expressed concern over that plan, telling outlets like The Verge that it could expose demographic or device data. Multiple other browsers, including Brave and Mozilla, said they would not use FLoC, and The New York Times reported that European and British regulators had looked into it. Google says it abandoned FLoC in July 2021.

Google claims Topics improves on some of FLoC’s issues by putting users into broader categories rather than smaller, targeted groups. Topics will “significantly reduce” identifiable information available across sites and provide more user transparency and control compared to FLoC, according to Google. However, critics maintain that this system still provides insight into the sites users are browsing, with Peter Snyder, director of privacy for Brave, writing in a post that Topics is “at root the same idea as FLoC.”

The Topics announcement comes days after multiple states and the District of Columbia filed a lawsuit against Google for another type of tracking: its location practices. The lawsuit alleges that Google’s location tracking settings are deceptive and invasive, violating consumer privacy. Google does offer some ways to limit and monitor its location and data collection, but it requires users to take action to disable select features and services on their devices.