...at the victims' request 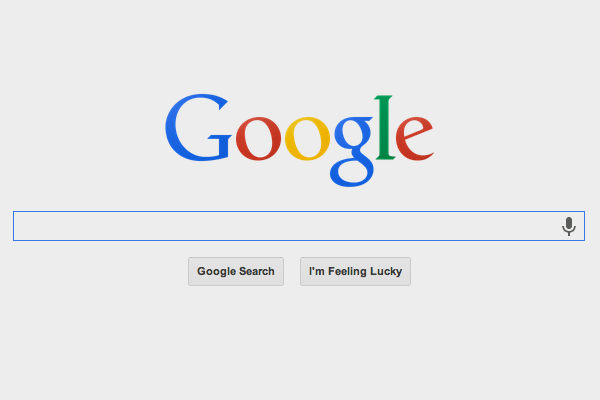 Google Search will now accept requests from those looking to have links to their photos removed, although Google cannot remove the actual photos from wherever they’re hosted. But, if Google can cut access to the images, there’s less of a likelihood that the images will be seen. The requests will be similar to Google’s existing form to request the removal of sensitive information.

The gatekeepers of the internet, meaning those who hold authority over large pieces of widely-consumed internet real estate, have been cracking down on objectionable material as of late.

“No matter who you are, if a photograph, video, or digital image of you in a state of nudity, sexual excitement, or engaged in any act of sexual conduct, is posted or linked to on reddit without your permission, it is prohibited on reddit,” wrote Reddit’s leadership.

In March, Twitter added, “You may not post intimate photos or videos that were taken or distributed without the subject’s consent,” to its rules, following their expansion of the site’s toolkit for battling abuse in February.

Facebook also revised its policies on sexual abuse and exploitation in March, and reminded users to report and block illegal or morally offensive material.