What TikTok’s deal with Oracle could mean for user security

The partnership would allow TikTok to store their US user’s information in Oracle’s data servers, and a special team would protect this data from parent company ByteDance. 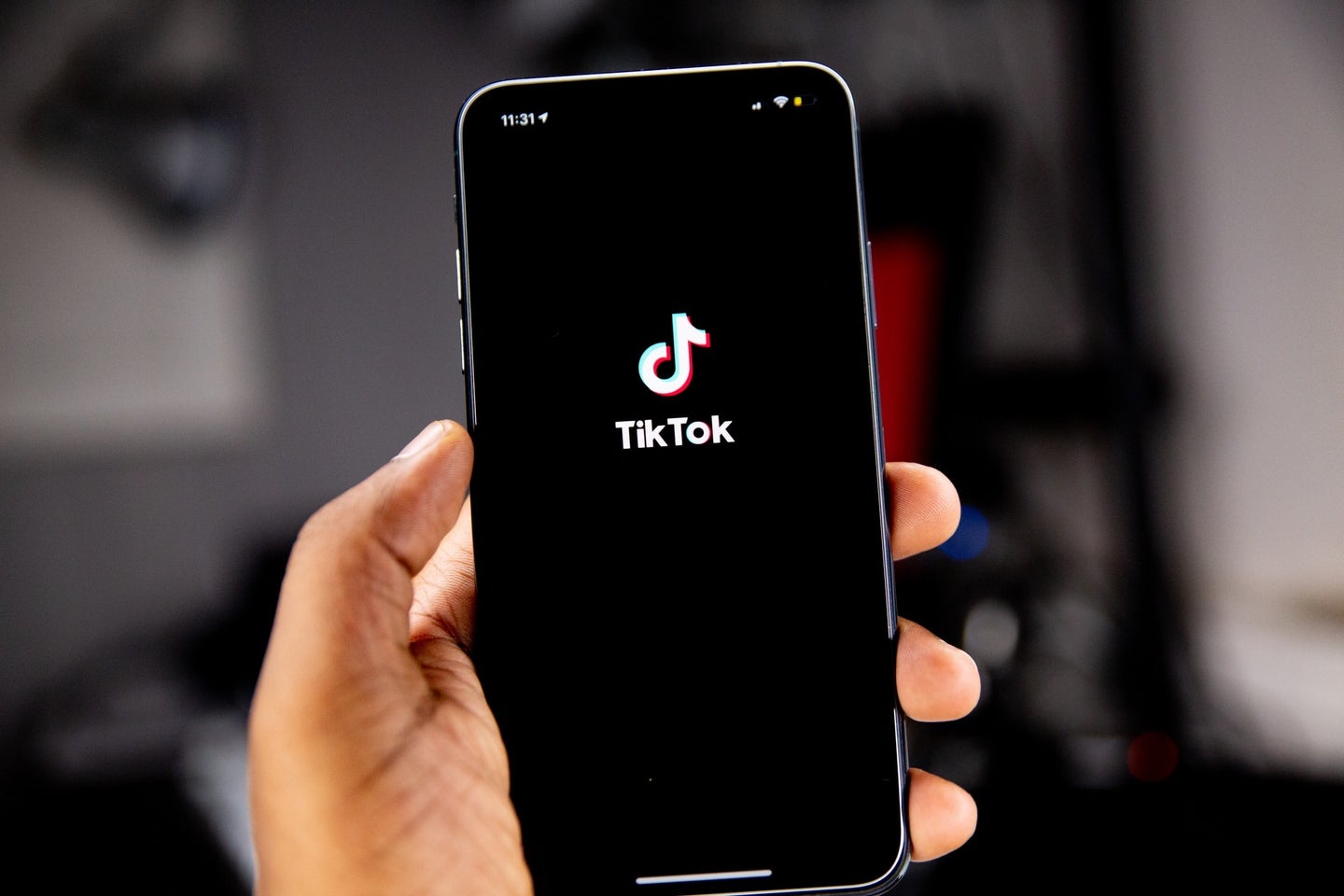 Social video-sharing app TikTok is closing in on a deal for storing user information in the US with Oracle, Reuters reported on Thursday. The partnership would allow TikTok to block its parent company ByteDance from accessing US user information, addressing regulatory concerns over security and privacy that date back to the Trump administration.

According to Reuters, under the new proposed partnership, “the cloud computing giant will store all of TikTok’s US user data on Oracle data servers.” This partnership agreement will also establish a team of engineers and cybersecurity experts based in the US that will be responsible for managing and shielding this data from ByteDance. It’s also possible that TikTok will not have any oversight or control over this team.

Since 2019, ByteDance has been trying to separate TikTok from its Chinese operations. In September 2020, President Trump approved a TikTok deal that would give Oracle and Walmart a combined 20 percent stake in the US arm of the company, after issuing an order that banned TikTok from doing business in the US over concerns that its parent company ByteDance could be funneling user information to the Chinese government. The New York Times reported on the twisted saga of deals that aimed to transfer much of TikTok’s board and stakeholder power into American hands. The sale was ultimately put on hold when Trump left office in early 2021.

BuzzFeed News reported that TikTok employees have been scrambling to make US-specific clones of TikTok’s internal systems over the past year. These include tracking and analytics tools used by employees to judge how viral a video is, as well as the recommendation algorithm that powers TikTok’s “For You” page.

It’s now up to the Committee on Foreign Investment in the United States (CFIUS) to decide whether to approve the deal or not. CFIUS was the agency that ordered ByteDance to divest TikTok in late 2020. Additionally, the Biden administration is working on developing new regulations for overseeing TikTok and other Chinese-owned apps that might raise national security concerns, The Washington Post reported in February.

“If an agreement with CFIUS is indeed reached, TikTok would then need to transfer physical control of its US user data to Oracle’s cloud,” Axios reported. Then, Oracle would need to provide national security assurances to government agencies. If all goes well, Axios predicts that this could set the stage for TikTok’s initial public offering on the US stock market. It also means that the saga over TikTok and US privacy or national security concerns could be something we can all finally scroll past.