In response to EU's Digital Markets Act, Apple might have to allow iPhone users to install apps from other app stores. 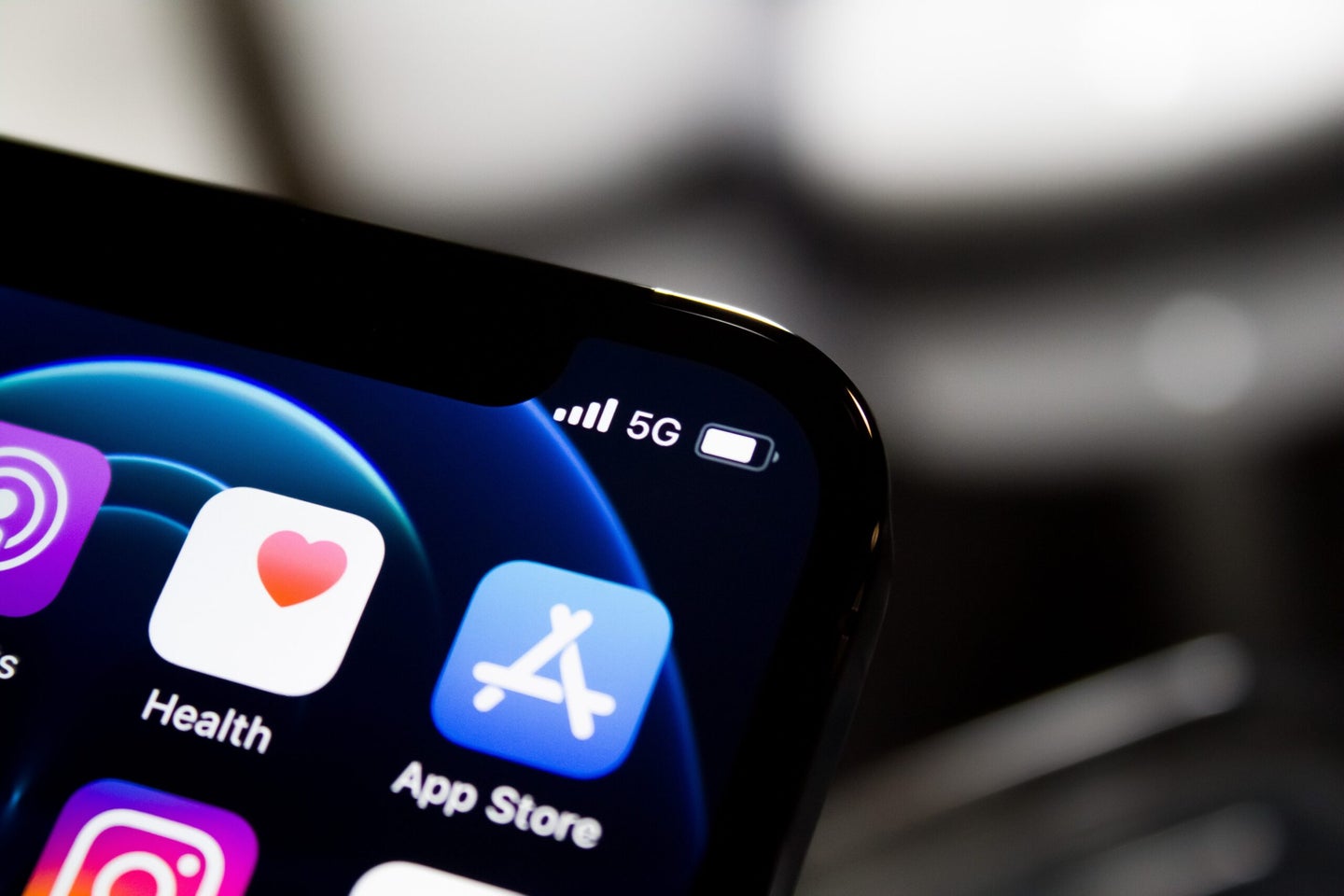 According to a report published last week in Bloomberg, Apple is preparing to allow iPhone users to install apps from other app stores. This comes in response to the European Union’s Digital Markets Act (DMA), which was passed earlier this year and introduces strict requirements on how large tech companies operate in its 27 member states. This is the second major change that Apple has had to make to appease the bloc. Another major change coming next year is that new iPhones will likely have a USB-C port.

Since it was released in 2008, Apple’s App Store has been the only widely available way to legitimately install apps on iPhones and iPads. Workarounds like “jailbreaking”—cracking some of the security layers on the device—or installing developer betas have given dedicated and tech savvy users some freedom. But really, Apple has managed to keep pretty tight control over what apps people can download.

In doing so, Apple has been able to take a 15 to 30 percent cut of all sales—much to the ire of developers and app makers. In response, private companies like Epic Games (the maker of Fortnite) have sued Apple over the level of control it maintains in the App Store, though that case isn’t going well for Epic. Regulators in the EU have also taken issue with Apple’s practices. Apple has been fined five times in the Netherlands over the past few years for failing to comply with laws that would allow some apps in the App Store to use an alternative payment method. Just this week, it was fined over €1 million (~$1.06 million) by French regulators for imposing abusive commercial clauses on app developers.

The EU’s DMA is designed to prevent unfair practices by “gatekeepers in the online platform economy” and carries with it some pretty heavy conditions and potential fines.

The DMA is particularly concerned with allowing fair competition and preventing gatekeepers that control “core platform services” like online search engines, social networks, some messaging services, web browsers, and app stores from leveraging their dominant position to snuff out competitors who are forced to rely on their platforms to access customers. A big requirement is that these gatekeepers open up their various platforms, which in Apple’s case likely means allowing other app stores on iOS, giving users more control over the different default apps, and even potentially making iMessage and FaceTime interoperate with other communication standards.

If Apple doesn’t comply, it could be fined up to 10 percent of its annual turnover. Apple’s turnover (not profit) was more than $365 billion in 2021, so we’re talking about fines of up to $36 billion. That’s a lot harder to shrug off than the relatively paltry $1 million that the French regulators are looking for.

While Apple is one of the most affected companies, the law’s restrictions will likely also require Google, Meta, and Amazon to change various aspects of their operations. The wording of the law is pretty opaque, the exact specifics of what the different tech companies have to do to comply might depend on varying agreements made between the regulators and  the various highly paid legal teams defending these companies.

Although the DMA officially became law a few months ago, its restrictions are going to come into effect on a rolling basis over the next two years. Apple doesn’t strictly have to open up iOS to other app stores until 2024, though according to Bloomberg, it is aiming to have the required changes made so they can be released alongside the iOS 17 software update in fall of 2023.

It’s also not clear yet exactly what changes Apple will make. Bloomberg claims that in order to protect against “unsafe apps,” Apple is considering mandating certain security requirements for apps distributed through other app stores that it would verify in return for a fee. This could be viewed by most developers as Apple following the letter of the law while entirely ignoring the spirit of it. It’s to be seen whether this kind of behavior will fly with EU regulators.

Similarly, Bloomberg claims that Apple is working to open up more of its core APIs to developers. This would allow them to build apps that use features so far limited only to Apple’s first-party apps, like the near-field communications chip and some advanced camera technologies.

Even with a more open app store ecosystem, it’s unclear whether Apple’s users and developers will actually change their habits. Google’s Android smartphone operating system currently allows third-party app stores, but its Play Store is still by far the most dominant app store on the platform. Also, according to Bloomberg, Apple will only bring these changes to European users, so even if change happens, it might not impact US users for a while. But ultimately, although an “avalanche of app stores” could precipitate, but they won’t stand a snowball’s chance in hell if people don’t use them.

Perhaps the biggest change will be a continued softening in Apple’s relationship with developers. Until 2020, it took a 30 percent cut of all transactions. Now, that’s dropped to 15 percent for small developers. And just this month it rolled out a series of new price points and pricing tools that will give developers more control over what they charge in different countries. While we might not see a thriving alternative app store ecosystem, a less restrictive, more developer friendly Apple App Store might be the good that comes out of this.