The DMA introduces a series of new rules that "gatekeepers in the online platform economy” will have to comply with if they want to operate in the EU. 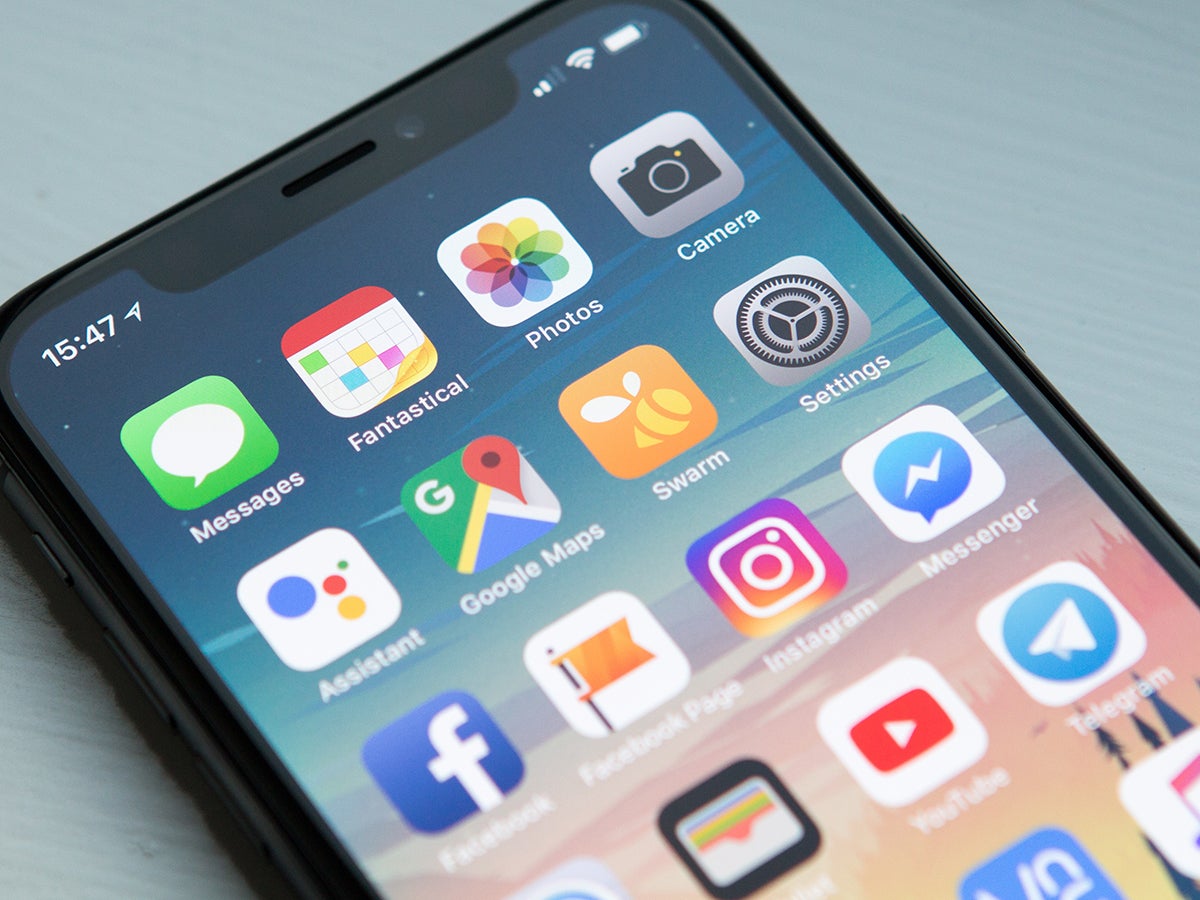 Tomorrow, the European Union’s Digital Markets Act (DMA) comes into force. It aims to put an end to unfair practices by “gatekeepers in the online platform economy.” Over the next year it will likely force large US tech companies—like Google, Meta, and Amazon—to change how they operate in Europe. It’s the latest in a large string of EU regulations that are having huge knock on effects for American firms.

The DMA introduces a series of new rules that so-called gatekeepers to ten “core platform services” will have to comply with if they want to operate in the EU. They include companies in charge of online intermediation, online search engines, social networks, video-sharing platforms, some messaging services, operating systems, cloud computing services, online advertising networks, web browsers, and virtual assistants. In short, it basically applies to all the core services of companies like Amazon, Apple, Alphabet (Google’s parent company), Microsoft, and Meta.

Fortunately for small businesses, the most onerous terms of the law only apply to the biggest companies. If a company has an annual turnover of more than €7.5 billion (~$7.4 billion) in the EU or a market capitalization of €75 billion (~$74 billion) and serves more than 45 million monthly European end users and 10,000 yearly business customers for the previous three years, it is considered a gatekeeper and is obliged to comply with the DMA.

Under the DMA, gatekeepers “carry an extra responsibility to conduct themselves in a way that ensures an open online environment that is fair for businesses and consumers.” In practice, this means there is a list of “dos and don’ts” that companies are obliged to abide by that will likely force the large US tech companies to change the way their systems function.

For example, the DMA would radically change how Apple’s iOS operating system works if they were strictly enforced. Under the DMA, Apple would have to allow users to install third-party apps and app stores, allow third-parties to inter-operate with its services (possibly including deeper iOS functionality), and be banned from requiring app developers to use its payment processing to be listed in the App Store. EU users would be able to install Google Chrome from its official website and set it as the default—and uninstall Safari after.

Similarly, gatekeepers will be banned from using data from their platform business to compete on their own platform. This means that they might not be able to prioritize their own services over their competitors. Amazon, then, couldn’t use sales data to develop its own label products and nor could it rank them more favorably by default, and Google couldn’t automatically promote Google Flights over Skyscanner on its home page.

How this all plays out remains to be seen and will likely involve some lengthy legal battles. Unlike with an antitrust investigation and monetary fine after some bad behavior, the big shift with the DMA is that it will put responsibility on the gatekeepers to show that they are playing fair from the start. If they can’t show that they are providing a fair and open platform, they won’t be allowed to operate in the EU’s 26 member countries.

It’s also unclear how global the effects of the law will be. Previous EU laws like GDPR and a French right-to-repair law have changed how the large tech companies operate in non-EU countries as well. Apple, for example, is adding USB-C to all its iPhones because it’s cheaper and easier than creating a special EU addition with a different port. But, at least with digital services, companies could conceivably comply with certain prohibitions only in the EU—while continuing to operate in a manner that the EU considers unfair in the rest of the world.

As with all things in the EU, the DMA moves slowly but inexorably. While the law comes into force tomorrow, it won’t actually be enforceable until May 2, 2023. Various parts will also be implemented in different stages, so large gatekeepers won’t have to fully abide by the terms of it until at least mid-2024.