The EPA needs to take action. So why is the agency being so secretive? 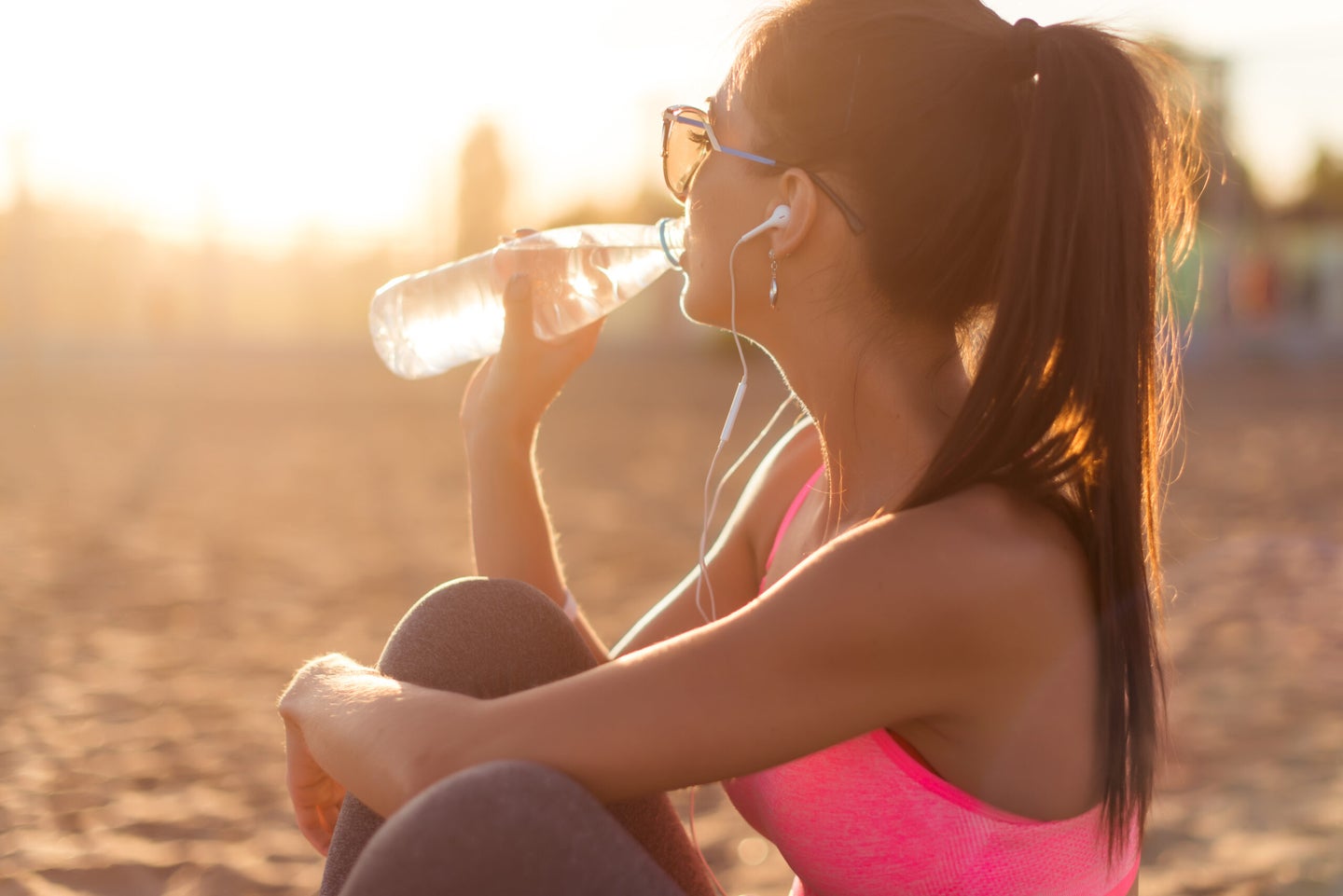 Local, state, and tribal regulators met with the Environmental Protection Agency May 22 and 23 for a national two-day summit on how to limit a class of groundwater contaminants so pervasive, they can be found in the bloodstream of most Americans.

However, it was the agency’s exclusion of reporters, community groups, and at least one Congressman that made the news. Reporters from the Associated Press, CNN, and environment and energy news network E&E were initially barred from entering the room on the first day of the meeting hosted by the EPA at its Washington D.C. headquarters. The agency also failed to invite most community groups representing local residents exposed to the toxic chemicals being discussed.

When members of the press were turned away again on day two of the meeting, this only added to the agency’s secretive stance toward a group of toxic “forever” chemicals that build up in the human body, known collectively as poly- and perfluoroalkyl substances (PFAS).

About a week before the summit, news broke that a White House aide and EPA wanted to bury a federal public health agency report on these stable, persistent compounds that would have been “a public relations nightmare.” Cleanup and remediation costs are estimated at upwards of $2 billion, according to the Department of Defense.

In a statement released after the event, the Environmental Protection Agency said it would “initiate steps to evaluate the need” for a maximum drinking water limit for a pair of contaminants. It will also propose whether these two contaminants should be designated as “hazardous substances” treated under Superfund clean up rules, and develop toxicity information for several more contaminants.

Shaina Kasper, director of the Toxics Action Center for the states of Vermont and New Hampshire, calls these actions “a step in the right direction that doesn’t go far enough.”

The EPA’s plan will focus on a handful out of hundreds—possibly thousands—of PFAS, an umbrella term for a category of compounds made primarily of carbon chains studded with fluorine atoms. First discovered in the late 1930s by scientists at DuPont chemical company, these fluorochemicals were soon put to work for their water, stain, and grease resistant properties.

As production ramped up, industry scientists began linking two of the earliest fluorochemicals, PFOS and PFOA, to toxic side effects in rats and people as early as the 1950s. Studies continued to show that exposure to PFOS and PFOA—the two groundwater contaminants EPA would consider regulating—increases the risk of liver, kidney, and thyroid problems, certain types of cancers, infertility in women, and developmental issues in fetuses and breastfed infants. PFAS manufacturers kept their findings under wraps until a 1999 lawsuit against DuPont brought the company’s knowledge to light.

In 2000, the leading U.S. manufacturers voluntarily phased PFOA and PFOS out of production, swapping them with next generation chemicals that have similar molecular structures, similar properties—and sometimes, similar health effects. By then, fluorochemicals were already enmeshed in everyday objects including non-stick pans, waterproof clothes, stain-repelling carpets, pizza boxes, and microwave popcorn bags, as well as fire-fighting foams used at airports and military bases.

Communities living near PFAS manufacturing plants and airfields that use fluorochemical flame-suppressants bore the brunt of greater exposure and health risks, usually through drinking water contaminated by improper disposal or clean-up.

“Now is the time for more testing and transparency,” says Kasper. “We need to know what’s in our soil, our water, our air, and in our blood as well.”

The EPA should start by releasing the “hidden” report suggesting that fluorochemicals were more toxic than we realized, Kasper says, adding that some of the science suggests no safe level for PFAS. “We need to make sure that the standards put forward are health-protective.”

Brian Goetz, deputy director of public works for the city of Portsmouth, New Hampshire, which had to close one of its source water wells due to pollution from the former Pease Air Force Base nearby, said that while his city has experience tracking PFAS contamination as it moves through the aquifer, they “rely on the experts to give us guidance on what the levels should be or not be.”

“We could have all the meetings under the sun asking for better research, better science, better epidemiology, but we need to get it,” says Goetz.