The Invention Award-winning prototype was destroyed, but its pilot survived 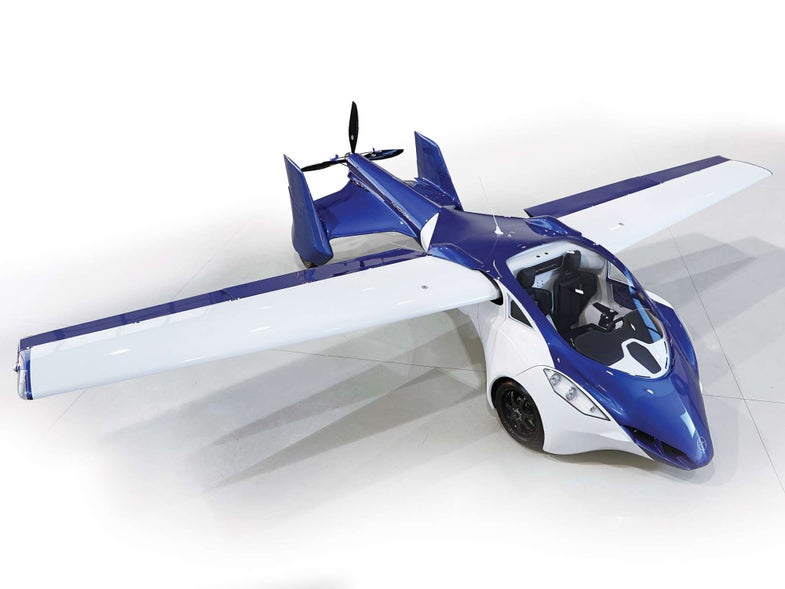 The Aeromobile 3.0 is an airplane that turns into a car. It's expected to hit streets (and skies) in 2017. Read more. Courtesy AeroMobil
SHARE 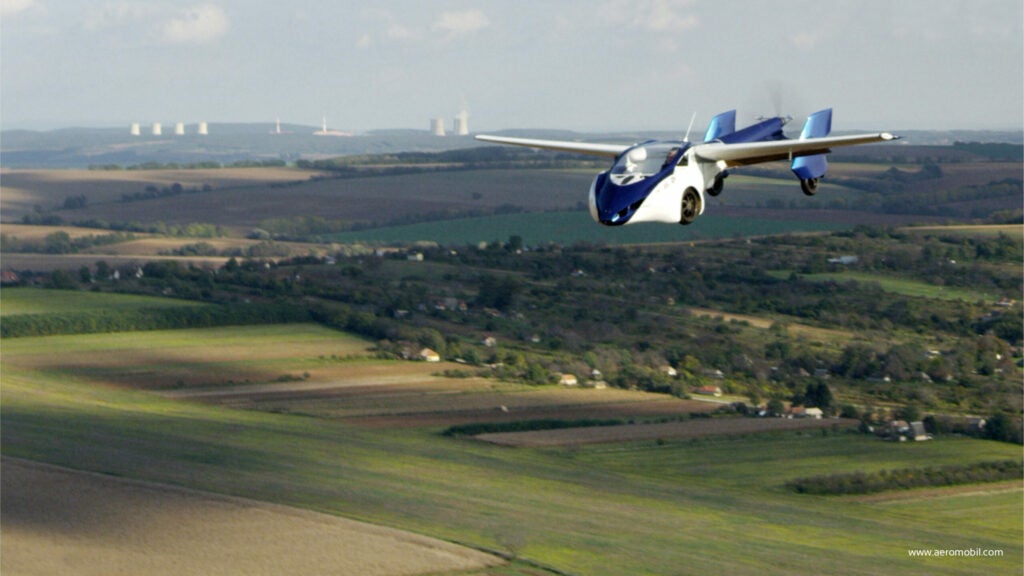 Last Friday, the AeroMobil 3.0 prototype, recently featured in Popular Science‘s 2015 Invention Awards, crashed during a flight test in Slovakia. When the flying car ran into trouble, its pilot, company co-founder Štefan Klein, deployed a whole-aircraft parachute, which slowed the descent and saved Klein’s life. But the impact on the ground seems to have destroyed the craft itself.

“Štefan Klein encountered an unexpected situation and activated the advanced ballistic parachute system, which landed the entire vehicle without any injury to the pilot,” spokesman Stefan Vadocz told Popular Science this morning. “We are still analyzing the data from the incident.”

Reports indicate that the aircraft entered a tailspin before Klein activated the parachute. This suggests the airspeed had dropped too low for the prototype to continue flying, an error called stalling. Stall speed is a huge factor in an airplane’s overall safety—the lower the stall speed, the more stable the airplane is in a variety of situations. That’s why stall recovery is among the most critical elements of a flight test. This crash may have resulted from an unanticipated stall, or a stall test from which the craft was unable to recover. If that’s the case, the company will have to make aerodynamic modifications to AeroMobil in order to improve its stall performance.

“The detailed data and overall experience from this test flight will be thoroughly analyzed and the results will be used in the ongoing R&D and improvements of the prototype,” a company statement said. “This is a learning period which allows us to detect and subsequently refine our design.”

So-called “flying car” projects are tough to get off the ground, since the vehicles must be able to do two completely different tasks. This typically compromises both road and airborne performance. The most successful strategy—and the one adopted by AeroMobil—is to make the vehicle primarily an aircraft, with only modest on-road capabilities. In fact, the goal of most “roadable aircraft” is not to help frazzled commuters leap out of traffic jams, but to minimize the storage and transport costs of aircraft by allowing the vehicles to drive to and from local airstrips. Until this incident, AeroMobil’s strategy seemed to be paying off: Their program was on a relative fast track, with founders hoping to begin selling their flying car as a light aircraft within two years.

In their statement, the company insisted that Friday’s crash won’t hold them back—the test flight was part of a “rigorous analysis and testing program…It is necessary to test the prototype in every way possible to establish its limits and to improve on them.” AeroMobil can learn from the loss of this prototype and use that information to make the next one even better. According to Vadocz, “The development will continue.”