We expect to see more of the new wearables next week 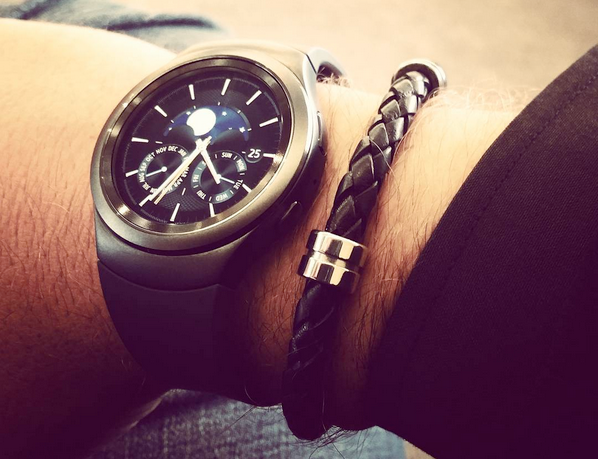 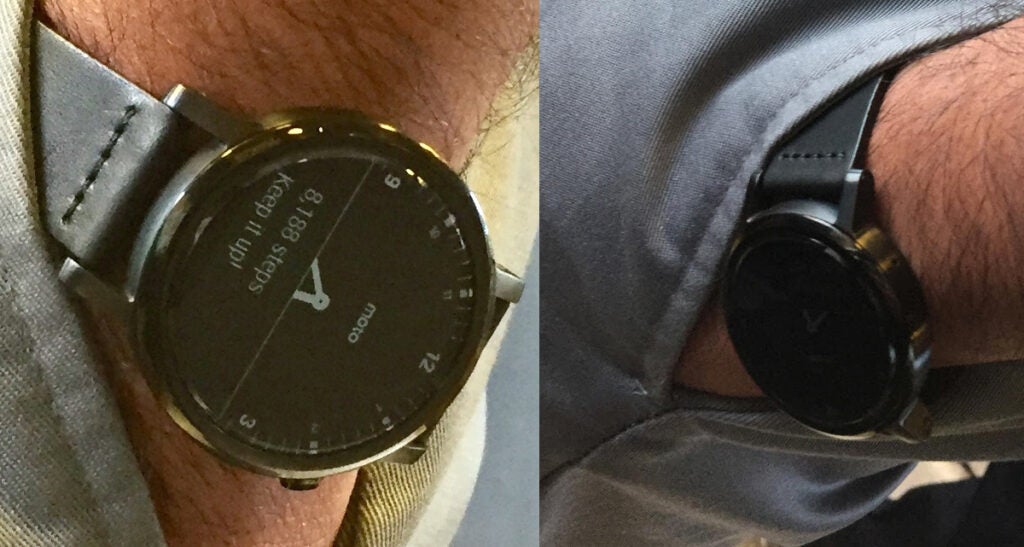 Smartwatch fans may not need to wait until IFA 2015 to see the latest installments from Motorola and Samsung. Purported photos of the next-generation Moto 360 and Samsung Gear S2 have leaked online. The photos show that both of the unreleased smartwatches will have a round screen, rather than the square screens that most of the competing brands have. 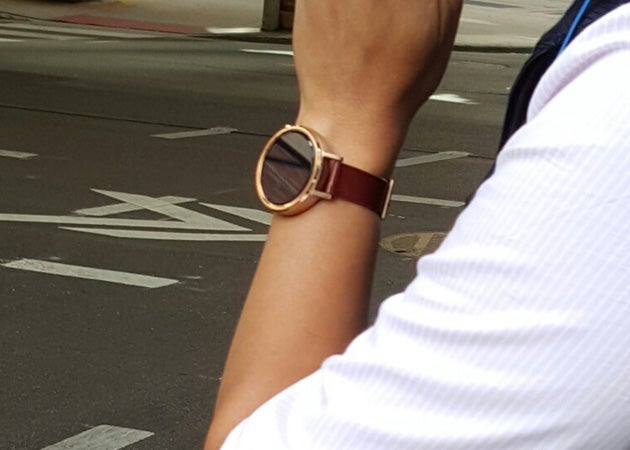 The Samsung Gear S2 sports a round display and interface.

Both of these unreleased smartwatches look similar in design, but Motorola 360 and Samsung Gear S2 will likely be much different for daily users. The most obvious difference is that the two will run different software: the new Moto 360 will likely run Android Wear while Samsung’s Gear S2 will run on Tizen, Samsung’s proprietary operating system. Depending on which you prefer, software alone could influence your future smartwatch purchase.

As for what’s on the inside, no one truly knows. Motorola and Samsung are keeping details quiet at the moment. Important metrics will include screen clarity in bright light, processor power, and battery life. The existing Motorola 360 has been lauded for its circular face, but it has lacked in performance. The 320mAh battery and 2011’s Texas Instruments OMAP3630 processor didn’t impress hardcore smartwatch users. Both companies are expected to present at IFA 2015 and many expect we’ll get firm details on new products. More will be revealed once the conference kicks off on September 4.