For all its virtues, digital photography has yet to correct one age-old weakness: If you blow the focus, you’ve most... 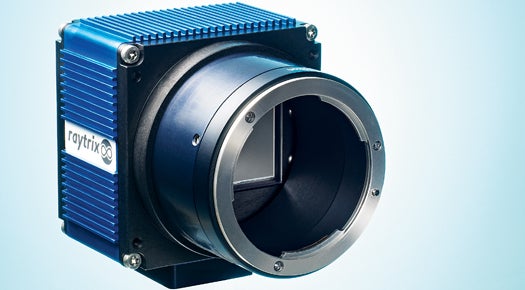 For all its virtues, digital photography has yet to correct one age-old weakness: If you blow the focus, you’ve most likely lost the shot. An emerging lens system, known as plenoptics, will change that. The product of more than a decade of research from Adobe and institutions including Stanford and Indiana universities, plenoptic cameras capture multiple focal settings in one snap, so users can refocus after the fact. The German-made Raytrix R11 is the first mass-produced plenoptic camera available in the U.S._
Click here to browse other gadgets that keep pictures sharp._

Post-shoot refocusing requires a camera that captures thousands of separate paths of light. Plenoptic cameras have an array of micro-lenses on top of the image sensor; the R11 has 40,000. As light travels through those lenses, it fractures into 40,000 separate image fragments. Computer software decodes the files to compose a final image; adjusting the focus is as simple as moving an onscreen slider to tweak the depth of field. Photographers can also view two slightly different angles to create stereoscopic 3-D stills and video. 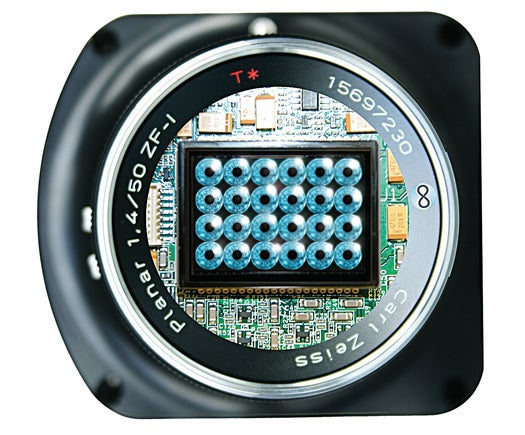 Such flexibility comes at a cost. The R11’s final image resolution is only three megapixels, and video runs at six frames per second—pretty shabby given the camera’s $30,000 price tag. In a few years though, that may change: Adobe is working on a version of Photoshop that will edit plenoptic images in anticipation of forthcoming consumer-friendly plenoptic cameras.

The Snake Arm’s four jointed sections contort to hold up to 8.8 pounds of lights, cameras and microphones at nearly any angle. once set, gaskets lock the joints firmly in place. Manfrotto Snake Arm, $130; Manfrotto 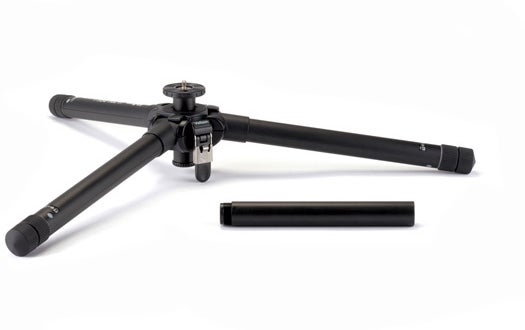 At 2.9 pounds, the Rexi L is a svelte but strong tripod. Its five-tier magnesium-alloy legs collapse from five feet down to 14 inches, yet are strong enough to support an 8.8-pound video camera. Velbon Ultra Rexi L, $180; Velbon 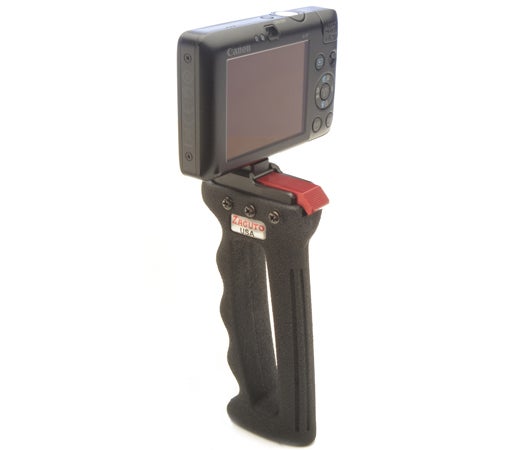 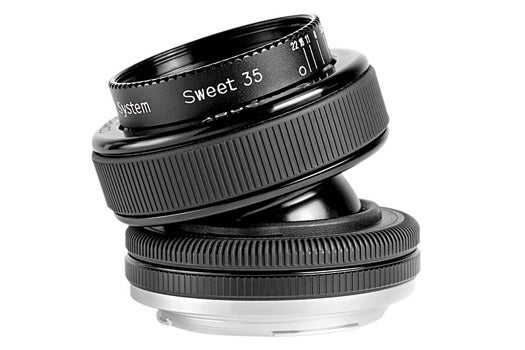 Focus sharply in one area and artfully blur the rest. The outer of this lens’s two elements swivels on a hollow ball-and-socket joint, bending light to shift the focus. LensBaby Composer Pro, From $300; LensBaby
Cameras
Photography