And it’s coming to Android 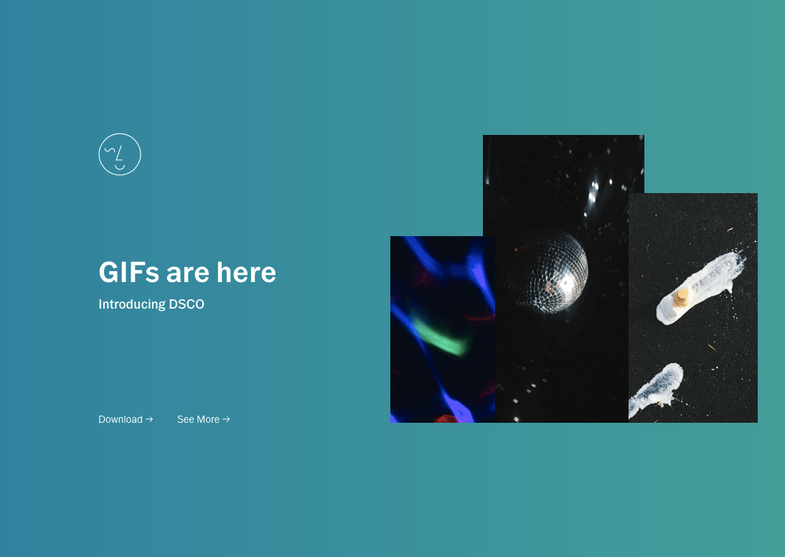 VSCO's app for making gifs DSCO has released. On iPhone, that is. Android users will have to wait. VSCO
SHARE

The VSCO Cam app brought added filters and granular controls not found in regular photography apps. Now, with DSCO, the company is setting its sights beyond stills and towards moving images. What makes DSCO worth considering is that it’s exactly as easy as Snapchat—in both good and bad ways.

Welcome to the DSCO.

Upon opening the app from the Visual Supply Company, users are treated with a fluid, blackish background. The on-boarding process of the app is simple if you already have a VSCO account, dreadful if you don’t. But after you create an app and choose your desired url, you never have to worry about logging in again. From then on, opening the app brings you straight to the camera view. Which is where the fun begins.

Much like Snapchat, holding the camera button records footage while releasing marks the end of your creation. Once finished, the gif will autoplay and loop, allowing you to swipe between VSCO’s filters. If the ease of use is the best thing about the DSCO app, the filters are a close second.

DSCO provides one of the quickest ways to make gifs on the fly. And unlike Apple’s Live Photos, users are able to specifically choose which 5 seconds is being recorded for Harry Potter picture-like goodness. But the app isn’t without its faults.

Like Snapchat (for some people), the interface of VSCO’s gif app can be cryptic. Where Snapchat errs on the side of playfulness in its user interface, VSCO succeeds at being as minimalist as possible. Which is appreciated, but I often found myself trying different touchscreen techniques to navigate. The same is true—if not more so—in the VSCO cam app itself, where you can find all your past DSCO-made gifs.

Which is actually half-true. More accurately, the gifs you’ve grabbed are automagically sent over to VSCO and viewable on your profile page. Meaning the gif above, the one below and every other shot I’ve recorded can be found on there. Even though I would’ve preferred to keep them to myself, every finished product is simultaneously sent to VSCO and saved to the device. And there’s no option to turn this off. For those really wanting to stay off-the-grid, using the app in Airplane Mode gets around this. 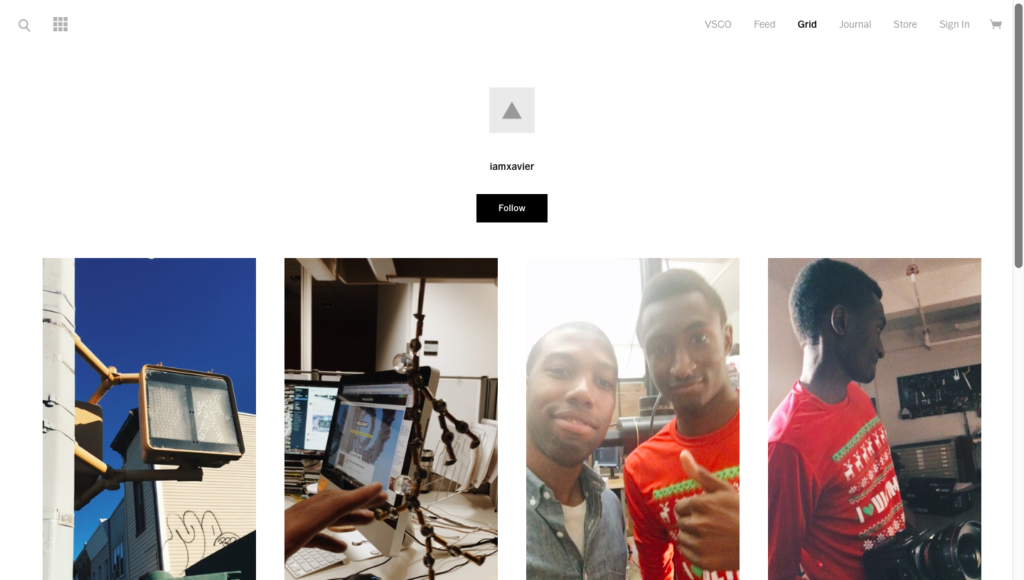 All gifs made through DSCO are automatically uploaded to VSCO’s social site. Switch on airplane mode if you’re really worried

But it’s not all bad. The process of saving your work to your phone yields a gif format image and a video (.mov) file. The more options the merrier—especially for those moments you can’t get back. DSCO app, despite the hangups, is my new selfie camera.

Because I’m on iOS. Unfortunately the app has yet to release on Android and may not come anytime soon, but a representative of VSCO has told Popular Science that, “we have plans for a DSCO Android release but haven’t confirmed timing just yet.”

With new apps like DSCO and Instagram’s Boomerang joining old favorites like Snapchat and Vine, there are plenty of options when capturing photos, videos and a blending of both. But the low friction/high effectiveness lends to explaining why the image format is so popular. The ability to quickly apply filters and turn real moments into gifs is something everyone can admit is important—even if we’ll always argue on how to pronounce the damn thing.