'CamSwarm' looks great; may not help you dodge bullets in real life 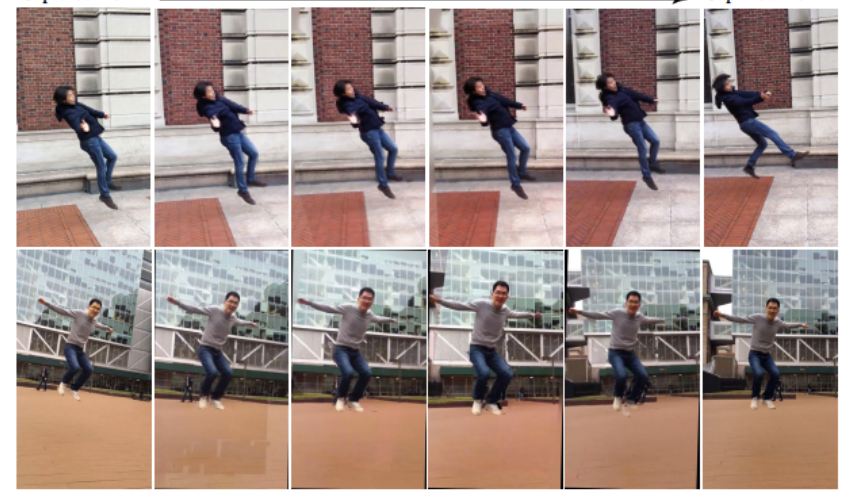 Back in 1999, the Matrix was a groundbreaking film in many ways—including its special effects, for which it won an Academy Award the following year. The most memorable scene was when the main character played by Keanu Reeves dodges bullets—the camera circles around him as he seems to move in slow motion:

Since then, this special effect called “bullet time” has become pretty common in action movies. To produce the bullet time effect, cinematographers set up an array of cameras that take photos sequentially or at the same time, depending on what the shot entails. Then afterwards the images are compiled to make one continuous shot.

This array setup has been around for a while, dating back to the early photography experiments by Eadweard Muybridge in the late 1800s. And while setting up dozens—or even hundreds—of cameras and firing them all at once isn’t hard if you’re a director with a multi-million dollar budget or even a hobbyist with a big budget for new cameras, so far this technology has not become easily accessible to the average person who wants to take a #NeoSelfie.

A camera array for a car commercial.

Now a team of researchers from Columbia University and Adobe Systems (the makers of Photoshop) has developed an app called CamSwarm that can bring bullet time to smartphones. A study outlining the technology was recently published in arXiv.

Let’s say you want to take a picture of your friend jumping. You could pull up the app on your phone, which would have a QR code on it. Your two other buddies would connect their phones to the same Wi-Fi network and, once they have the app open as well, could scan the QR code from the leader’s phone to link all three, making a camera array. The app provides real-time guidance as the photographers position themselves around the subject at the right angles to get the best possible shot. When the action begins, the app ensures that the cameras’ shutterspeeds are synchronized to achieve the desired effect. And afterwards the shots are compiled on the leader’s phone to produce the final footage. Boom, your friend’s jump has suddenly become epic.

A schematic for how CamSwarm works.

The researchers evaluated their app with 20 users who filled out a questionnaire after use. They found that the ideal group size was four people, allowing setup in about a minute. In their future work, the researchers hope to continue to make photography a more collaborative activity, which could turn our selfie culture on its head. However, the researchers did not mention when (or if) CamSwarm would be available.