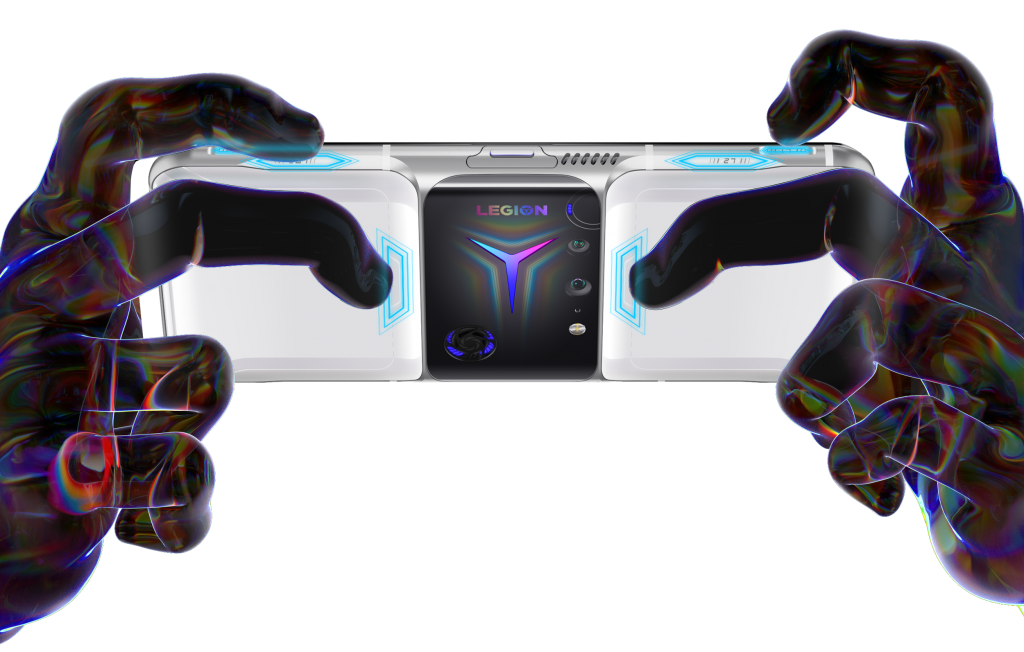 Unless you’re spending hours per day playing PUBG Mobile on your smartphone, a gaming phone is probably overkill for you. If that’s your thing, however, then over-the-top performance is the point. The new Lenovo Legion Phone Duel 2 promises everything a gamer could want except for a heap of RGB lighting.

Its spec list includes several superlatives in its class. The Legion Phone Duel 2  uses the Qualcomm Snapdragon 888 processor, which you’ll find in most flagship Android phones this year. It has a 6.92-inch AMOLED display that supports HDR 10+. In addition to its burly size, the screen also boasts a 144 Hz refresh rate, which means it can provide even smoother motion than the high-end 120 Hz phones during fast gaming action.

The screen is fast in another way, too. While it refreshes the picture on-screen up to 144 times per second, it can detect a user’s touch at up to 720 Hz. High-end phones like the OnePlus 9 Pro, for instance, pair a 120 Hz refresh rate with a 240 Hz sample rate. So, the Lenovo is, at least in theory, much quicker to register a user’s finger. That kind of thing can make a noticeable difference in an intense game.

In addition to the screen, there are also eight buttons and keys around the device to make the phone feel more like using a controller. Here’s how those break down: Four shoulder buttons are on the top of the device (when you’re holding it horizontally, which most games require). There are two capacitive keys on the back, one on either side of the hump in the middle of the device. The final two buttons are force-touch areas of the display itself on the front of the device. Pressing on them with various levels of pressure can register commands.

[Related: Small tweaks to make gaming better on your phone]

Because Lenovo expects people to hold the phone horizontally most of the time, the camera bump on the back of the device actually protrudes from the middle rather than staying off to one end. That way both hands get exactly the same feel for holding the phone. The processor and computing hardware also live under that bump and away from your fingers to keep your hands cool.

Each end of the phone has its own cooling fan to siphon heat away from the processor, and the battery is split into two pieces. It offers a total of 5,500 mAh of power. In order to prevent a camera notch from cutting into the display, Lenovo built a pop-up selfie camera into the front of the device. When you’re not using it, the camera actually retracts down into the side of the phone. That’s another feature that we saw back with the OnePlus 7 Pro, but that camera came out of the top of the device for a more familiar layout. OnePlus also nixed that feature for subsequent versions in its Pro line.

Right now, Lenovo’s beastly Legion Phone Duel 2 is only slated for immediate release in China and then later in Europe and other parts of Asia. We don’t have US release information yet, but that’s not unusual for a phone like this. Demand for high-end Android devices made for gaming hasn’t really hit the US heavily—at least not yet.

If you’re eager to get the burliest gaming phone around instead of waiting for Lenovo to bring this stateside, you do have options. The Asus Rog 5 phone isn’t officially for sale in the US at the moment, but it’s easy enough to get a European version if you’re eager for one. That will get you a 144 Hz screen and a super-long battery life. Plus, a company called Red Magic is also offering pre-orders for a Snapdragon 888-powered phone with a 6.8-inch AMOLED screen that goes all the way up to 165 Hz.