How to prevent those annoying texting typos 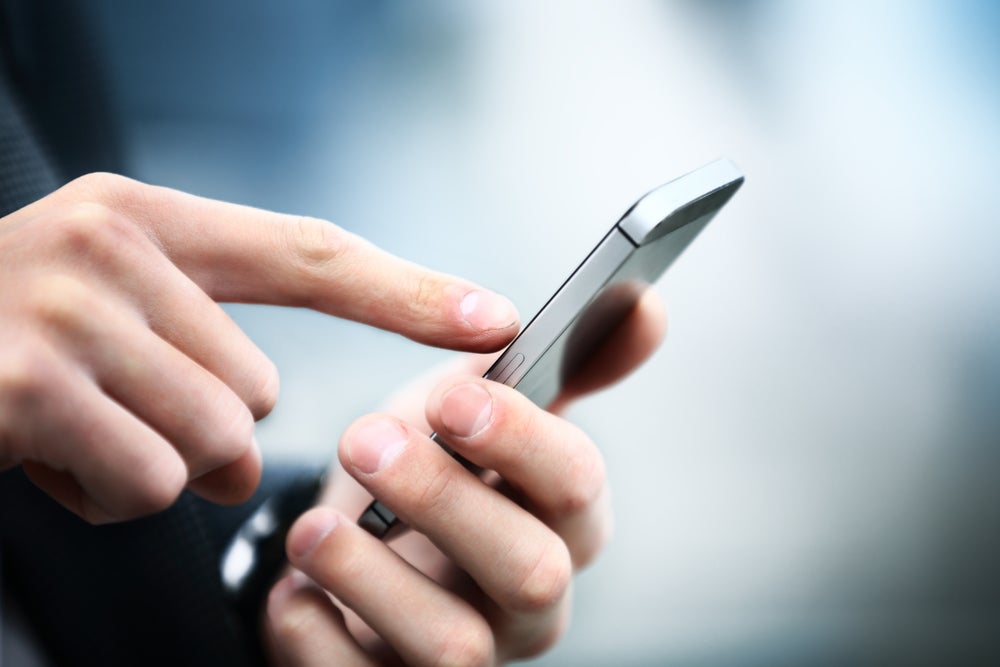 Scroll back through your texting history, and you’ll see a series of errors that make your messages look like ransom notes. Misspelled words, random spaces, and hilarious autocorrect mistakes are so common that you can find whole websites devoted to them. Here’s how to prevent these keyboard betrayals—and type a little faster in the process.

Why you make so many phone typos

Phones have small screens, and we have big thumbs. This makes us inherently more prone to mistakes when we’re poking at a phone keyboard with our sausage fingers. It’s “a completely different experience than typing on a computer,” says Angana Ghosh, Product Manager for Google’s Gboard. “There’s smaller real estate on a phone screen.”

Why can’t the keyboard compensate for our shortcomings? The problem is, developers would have to cater to your typing style, which varies wildly from person to person. “There’s a difference in how people hold their phones (single handed versus double handed),” Ghosh says, “and there’s a multitude of ways to type—single-finger tappers, two-thumb tappers, gesture typers, prediction takers.” This not only makes it hard for us to type accurately, but makes it hard to create a good mobile keyboard.

Some would even argue that our standard QWERTY keyboard is inherently inefficient, both on mobile and desktop. “Historically, the keyboard layout has been selected for its ratio between efficiency and efforts required by the user,” says Olivier Plante, CEO of the company behind the popular Fleksy keyboard. “In the near future, we see the introduction of a new layout adapted to digital interfaces and gesture-based typing,” he says.

Although several companies have introduced radically different keyboard paradigms, such as the gesture-based 8pen, they haven’t really caught on. Even “swipe” typing on standard QWERTY layouts, which is available on many of the most popular smartphone keyboards, hasn’t become ubiquitous. Not many people want to learn to type from scratch—even if it would make them more efficient in the long run— we stick with the keyboard layouts we know.

Thankfully, plenty of keyboard makers have gone the extra mile to make up for the inadequacies of touch screen typing. But to take advantage, you might need to install a new keyboard.

In order to cut down on errors, you want a keyboard with lots of settings that you can tweak to suit your typing style. This usually requires a third-party keyboard from your phone’s app store.

Android phones let you customize your keyboard a bit more than iPhones do. But you can find specialized layouts for both systems. Here are a few we recommend.

Those keyboards should be a good starting point, but if none of them suit you, feel free to poke around your app store and see what’s available.

Install and enable the third-party keyboard

Once you’ve downloaded a new keyboard, you’ll need to enable it from your phone’s settings—which takes many more taps than you’d expect.

If you’re using an iPhone, head to Settings > General > Keyboards > Keyboards and tap “Add New Keyboard.” To enable some of its features, you may also need to tap on that keyboard in the resulting list and toggle “Allow Full Access”. The next time you enter an app and want to start typing, you should be able to switch between keyboards by tapping and holding the globe or emoji icon in the bottom-right corner.

On Android, head to Settings > System > Languages & Input > Virtual Keyboard and tap “Manage Keyboards,” then toggle on your new download. Enter an app and pull up your keyboard, and you can switch between options by tapping the small keyboard icon in the bottom-right corner of your phone’s screen (in the navigation bar). However, these instructions may vary depending on your model of Android phone.

Customize your keys for easier typing

If you’re using one of our recommended keyboards on Android or Fleksy on iOS, you’ll find quite a few customization options in that keyboard’s settings. This isn’t just about colors and GIFs, either—many of these tweaks allow you to change the size, shape, and layout of the keyboard to make typing easier.

In particular, look through the settings to make some of the following adjustments.

Dig around your keyboard’s settings and see what other features it offers. You might find that your biggest annoyances are actually fixable, leading to an easier, more accurate typing experience.