The focus is on the smartphones' cameras. 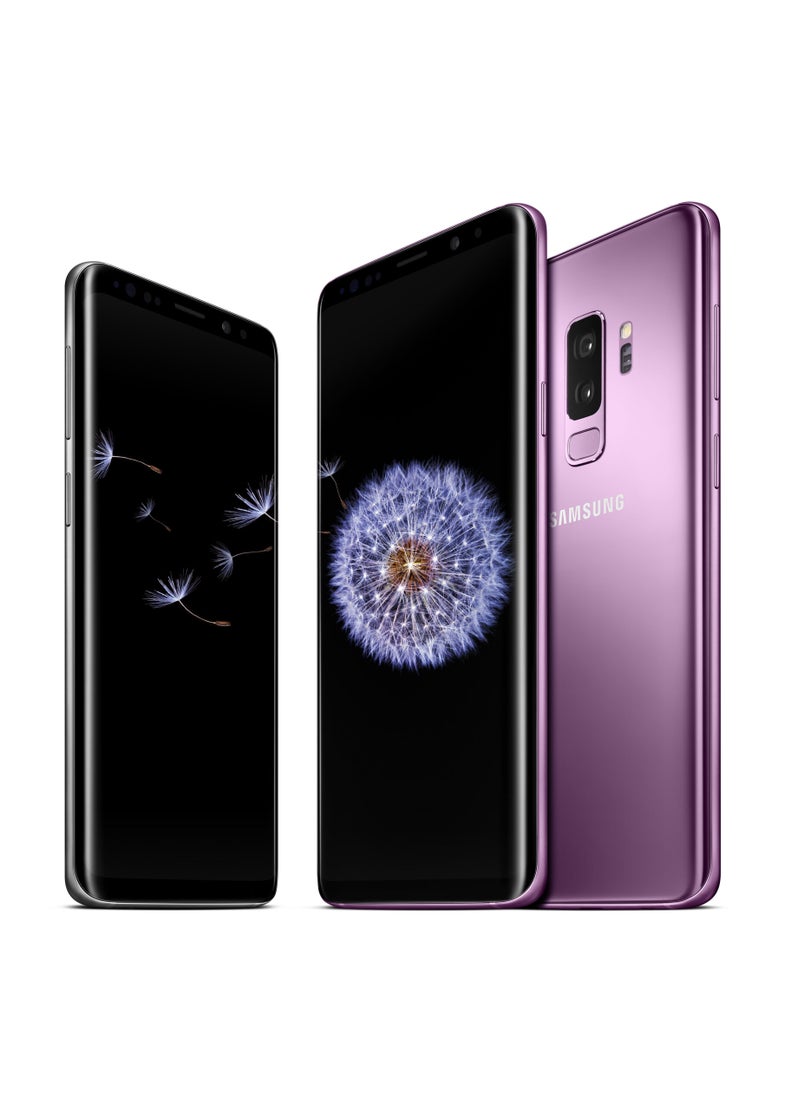 Samsung is unveiling the latest iteration of its flagship phone, the Galaxy S9 and its larger sibling, the S9+, today at the Mobile World Congress in Barcelona, Spain. While there’s plenty to say about these shiny new Android phones, much of it revolves around just one part of the device: the camera. It’s that picture-taking, augmented-reality-enabling, silly-content-making aspect of the S9 that Samsung is emphasizing the most as it announces this pair of devices.

More control over how to capture light and dark scenes

The Korean electronics giant is touting just how great the cameras are on the new devices. The S9+ features two cameras on the back, arranged one above the other. That’s the first time a Galaxy S device has had two cameras, although the Samsung Note8 does have that feature. On the S9+, the second camera is permanently zoomed in twice as much as the main one, allowing you to get optically closer to a scene without having to move your feet or rely on crappy digital zoom. This is a fairly common arrangement, like the one found in some iPhone models, and helps enable fake blurry backgrounds. They positioned the small fingerprint sensor just below those two cameras.

But the real news is what they’ve done with the main camera, on both the S9+ and the single camera on the smaller S9: Samsung gave this camera two different aperture settings. The aperture, if you’re unsure, refers to the opening through which light enters when the camera is taking a picture. Confusingly, a smaller aperture number actually means that the diameter of that hole is bigger; a larger physical aperture means more light can enter, meaning that a camera is “fast”—the shutter can be open for a brief moment and take in more light than if the aperture is smaller.

With the S9 phones, you can choose to set the aperture of the camera as wide open as f/1.5, which is a good choice when shooting a dark scene, or set it at f/2.4, a standard option for settings with normal light. People who don’t want to choose can just leave the camera in automatic mode, and it will use the best aperture for the situation. Samsung says the S9 will automatically shift to the largest aperture setting when the lighting is below 100 lux.

For comparison, the S8 and S8 Plus cameras had a fixed aperture at f/1.7. (Most smartphone cameras have a fixed aperture that you can’t change.) Samsung says that when the camera on the S9 is set to an aperture of f/1.5, 28 percent more light can enter. In reality, that light make a huge difference, because every bit helps reduce the amount of digital noise that appears in the photos.

Slow down the scene

But besides the old-school, photography-class-fun of being able to manually choose the aperture on your fancy smartphone’s camera, there’s more stuff to do with the S9’s imager.

Samsung now offers a setting called “Super Slow-mo,” which shoots at an insane 960 frames per second, as opposed to the more standard 240. That results in an “almost Matrix-like” effect, Omar Irizarry, a product marketing manager at Samsung, said during a press preview event. The resolution is a little lower in Super Slow-mo, though—it’s not full high-def, but instead is 720 resolution. You’ll need copious amounts of light for this slow-motion effect to look good.

There’s also a function that helps the slow-mo kick in at just the right time: when the camera detects motion within a box area on the phone’s screen, the super slow-motion feature starts.

The S9’s camera will allow you to create augmented-reality cartoon characters of yourself in a feature that Samsung calls “AR Emoji.” The obvious comparison here is with Animoji, which Apple introduced with the iPhone X and allows you to transform your face on screen into a talking, moving, emoji—like of a cat, dog, or pile of poop.

Samsung’s AR Emoji is in the same general ballpark as Apple’s Animoji, although with it you can create a Bitmoji-like cartoon character of yourself—you snap a selfie, select male or female, and then you can adjust aspects of the character like the color of the skin, hairstyle, and clothing. You could also turn yourself into a rabbit, for example, or give a photograph of yourself a pair of augmented-reality sunglasses.

Bixby can help you buy makeup

Bixby, Samsung’s answer to Apple’s Siri or the Google Assistant, still has a dedicated button on the side of the device to summon it. Intelligent features accessed through the camera are also under Bixby’s umbrella, such as pointing your camera at something you want to identify and then purchase online. They’ve also improved the way Bixby handles textual translation: show the camera a sign in another language, and it will overlay the translation in real time on your screen.

Also, at the intersection of AR and commerce, the S9 offers a makeup feature. You can virtually try on different shades of lipstick from the likes of Sephora and then buy them, of course.

The S9 will offer stereo sound, so you can crank your tunes 40 percent louder than with the S8 through its speakers, Samsung says. The screen on the S9 is 5.8 inches on the diagonal, and the S9’s is 6.2 inches, like the S8 family before it. For those accidental drops, the company says that this iteration of the Galaxy family has “refinements for enhanced durability,” like the incorporation of 7000-series aluminum.

You can choose from three colors if you live in the U.S.—midnight black, coral blue, and lilac purple. Unlike an iPhone, but like Galaxy and Note devices before it, it does have a headphone jack. Preorders begin on March 2, and it will be in stores on March 16.