Here's why it's important 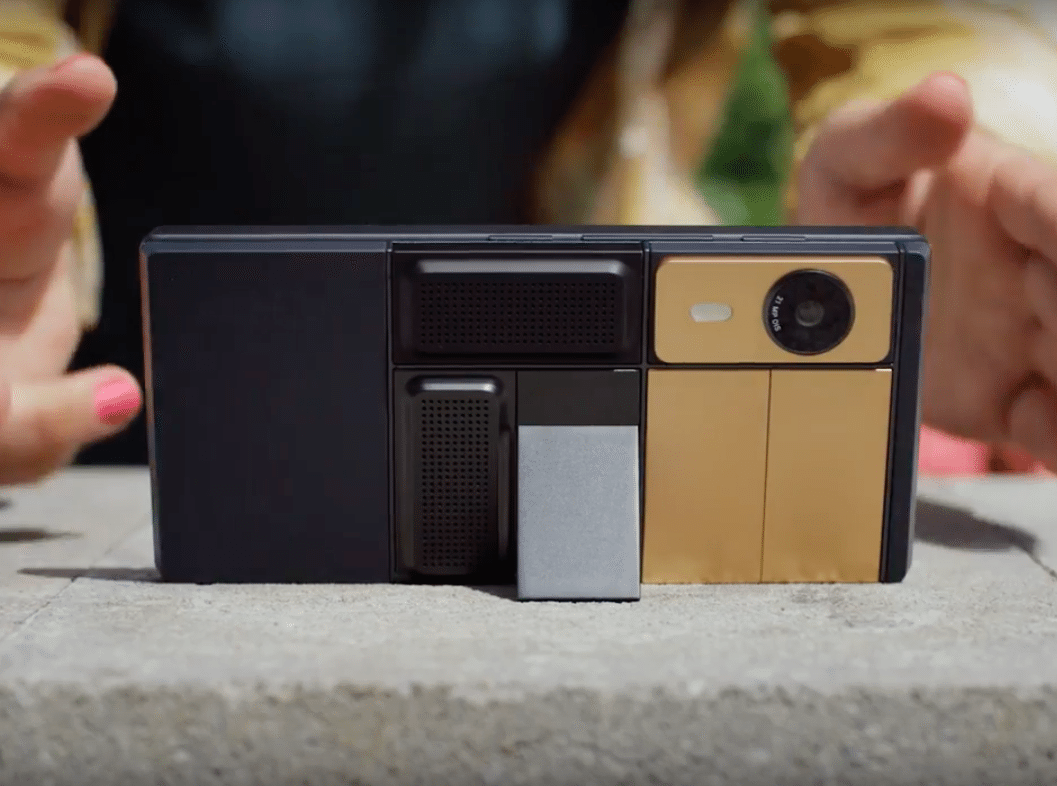 Google’s modular phone, called Project Ara, will make its way to developers this fall, the company announced at its I/O developer conference last week. And as Ara inches closer to reality, so too does its potential to change all smartphones.

Project Ara, Google’s version of the Phonebloks project, is similar to most Android phones, but with an emphasis placed on modularity. Instead of buying one phone and being stuck with a single configuration, the phone’s frame allows you to change out various parts of the device as necessary, making upgrading your phone as easy as swapping CDs in a CD player or changing Game Boy games. The idea is fairly retro, but the benefits, if executed right, could make waves across smartphones as we know them.

The new video trailer for Ara shows many examples of how it can be useful. A photographer swaps out the included camera for a slightly bulkier, and likely more powerful, one. In addition to the included speaker, additional speaker modules are added to improve sound. A kickstand is added when the phone needs to be propped up. We even see a young boy pop a breath mint out of a compartment module before his first kiss.

The mantra “there’s an app for that” could apply not just to software you use on the phone, but the hardware of the device as well. Need a kickstand-supported, bass-booming, breath-freshening smartphone? There’s a module for that.

If done right, Project Ara may make replacing that cracked screen much easier, simply a matter of buying a new one and clicking it into place. If a user just wants next year’s better, extra-pixel-dense screen, they can just buy that part. Same goes for other aspects of the hardware.

Smartphone buyers won’t be forced to get rid of an entire phone in order to get the latest, greatest experience. Today, if your built-in battery craps out, for example, when you upgrade, you’re also tossing a perfectly usable camera, SSD flash drive for storage, RAM memory, processor and more.

But there’s still some waste entailed in modularity. Depending on how Google executes its Ara plans, the plastic involved in making each part of the phone its own module could negate the benefit, with each component inside your cell phone requiring its own plastic housing, and packaged and sold separately.

Project Ara devices will make their way to developers this fall of 2016. Consumers can expect the modular phones sometime after.