The ‘chew chew cult’ is a Victorian diet fad that should really, really never come back 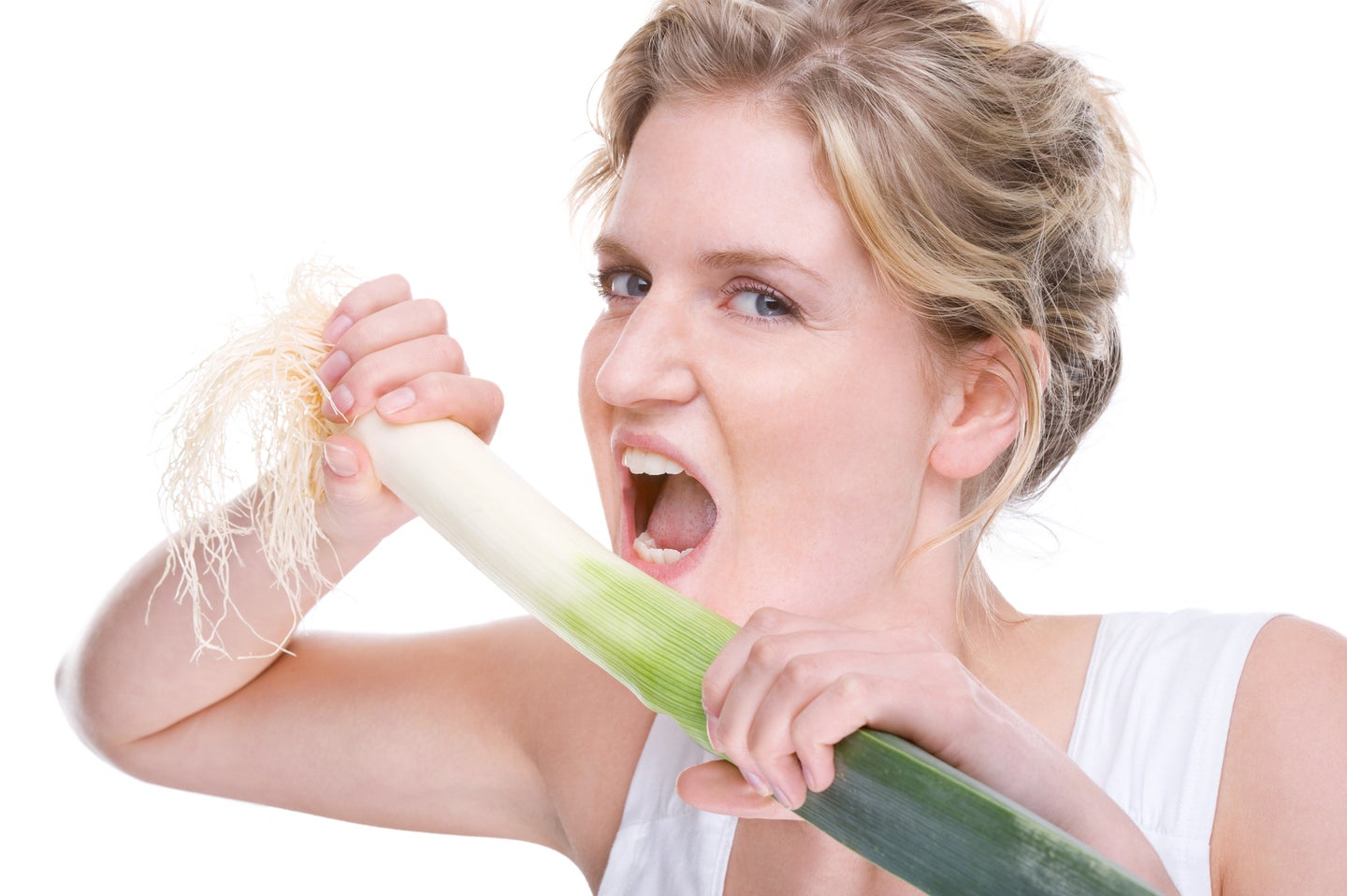 Fact: Horace Fletcher became a millionaire lifestyle influencer by telling people to chew as much as possible

In some ways, Horace Fletcher’s revolutionary diet plan from the turn of the 20th century sounds shockingly modern (and a right bit more sensible than plenty of actually modern fad diets). At its core, his philosophy sounded a lot like what we now call “intuitive eating”: Only eat when you’re hungry, and eat what you’re craving when you crave it, but eat those things in moderation, and stop as soon as you’re satisfied. Research suggests that following such guidelines is way more effective than, say, cutting out an entire macronutrient, or trying to live on a single food group.

But this self-taught nutritionist, who developed his method and published a hilariously named (and wildly popular) book on the subject after suffering from health problems in his middle age, promoted a decidedly unreasonable lifehack to make the whole mindful eating thing more palatable for the masses. They should “eat” anything they wanted whenever they wanted it, yes, but by “eating,” Fletcher really meant chewing.

Fletcherism, also referred to as the “chew chew cult,” told followers to masticate each bite of food for as long as it took to turn the morsels to liquid. Anything that couldn’t slip gently down the throat was unnecessary; truly devoted practitioners would just spit those mouthfuls out.

A researcher who aimed to test the method not long after Fletcher’s death claimed, unsurprisingly, that this ritual did indeed lead him to lose weight (and, in his experience, get better at chess, but frankly this is why you need more than one subject when you try to study literally anything). However, he also described a loss of muscle mass and what sounds like sluggishness and brain fog, which makes sense given that all Fletcherism does is minimize the amount of food you actually consume. It’s sort of like if you did a juice cleanse sans juicer. Who needs fiber when you can have low-calorie sugar water, and who needs a juicer when you’ve got a mouth full of teeth and a spittoon? Inspiring stuff. I hope this doesn’t need to be said, but Fletcherism is not a safe or healthy way to lose weight. If weight loss is a health or fitness goal of yours, research suggests that eating a well-balanced diet in moderation and getting lots of exercise is the best plan.

I was infinitely more delighted by the fact that Fletcher insisted his nutritional philosophy could be extended to interpersonal relationships and worldly possessions: If it is not easily swallowed after careful chewing, throw it away. Fletcherize your life!

The ease with which consumers can now get their genes sequenced has had a few tricky consequences. Regulators have grappled with the fact that people may receive information from an online test that leads them to make drastic medical decisions. Law-enforcement agencies have used the databases to track down alleged criminals who never even swabbed their own cheeks, making consumers question how much privacy they’re sacrificing in exchange for knowledge about ancestry and genetic quirks. And as numerous journalists have reported on in recent years, many, many customers have found out that, biologically speaking, they’re not who they thought they were.

In this week’s episode of Weirdest Thing, I dive into just how common these surprising (and often quite upsetting) “non-paternity events” really are.

On a lighter note, we also debate just what constitutes a “zaddy.”

Most people know the Mid-Atlantic for it’s highways, and for good reason. But nothing helps erase that Mad Max road rage like pulling of the highway and hitting a Wawa. With more than 800 stores between New Jersey and South Florida, the franchise is the East Coast go-to for hot stuffed pretzels, custom-built hoagies (or heroes), Voodoo chips, and data breaches.

More than a century ago, however, Wawa was nothing more than a modest dairy farm in, you guessed it, Wawa, Pennsylvania. The name itself has a beautiful backstory: It comes from the local Algonquian word for Canada goose. That explains why the company’s logo has a honking big bird splashed across it.

Well, the owner of this Wawa dairy farm just couldn’t stop making money, and pretty soon his “doctor-certified” golden Guernsey milk was hitting doorsteps across multiple counties. But with the advent of supermarkets in the 1960s, lukewarm lactose fell back in demand. The Wawa family decided to switch course, and soon, a chain of tiny food marts was born. Today, the original farm has been preserved under a local nature trust, where folks can hike, bird, and yes, even see a Canada goose (or six).