We could have an STI to thank for some iconic looks. 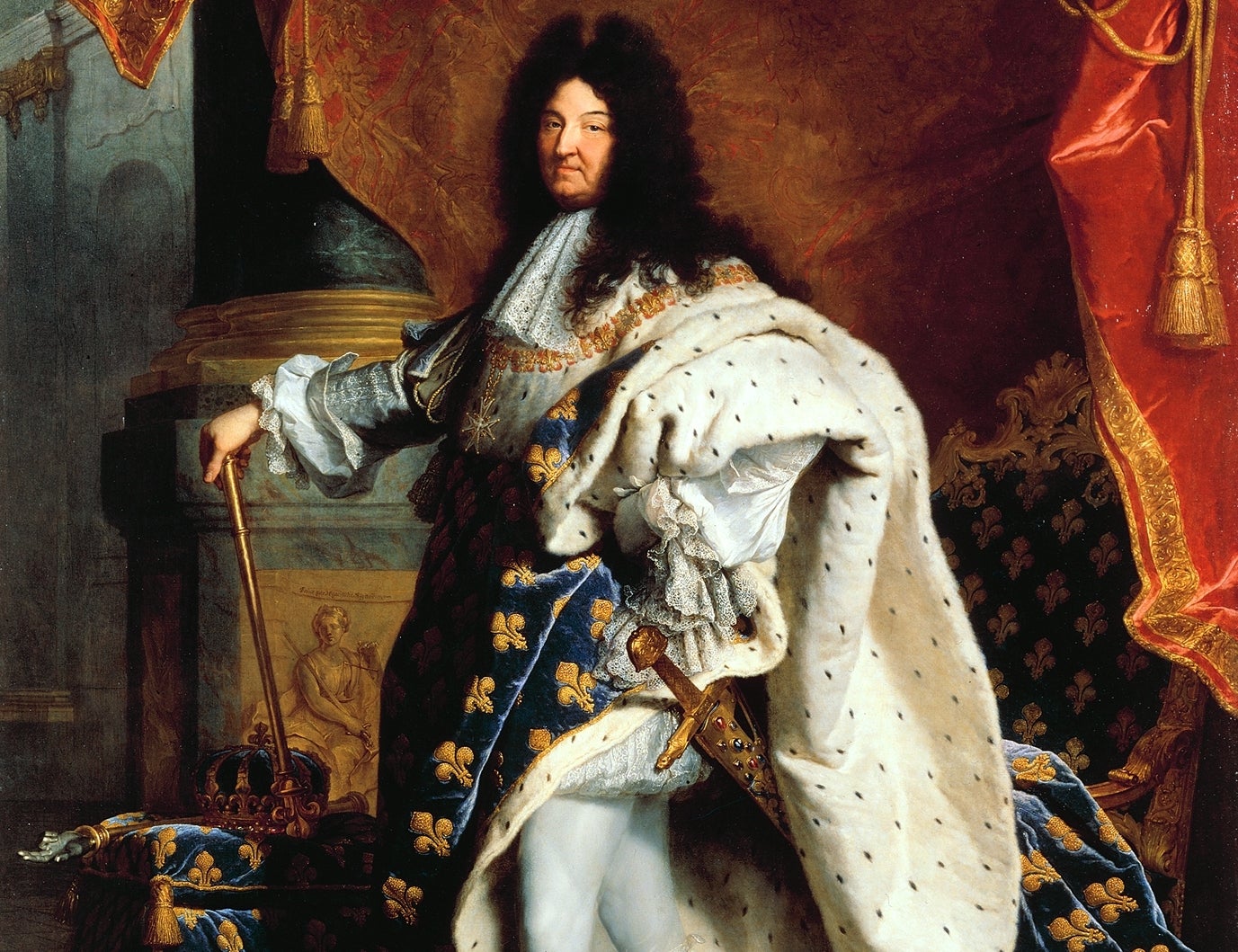 FACT: Syphilis may have had a major impact on fashion

Syphilis, while nothing to be ashamed of, is not what you’d call a glamorous condition. It starts with painless sores followed by a rash, but left untreated by antibiotics, the disease’s tertiary phase can cause unsightly bulbous growths, necrotizing ulcers, and hair loss, not to mention more pressing concerns like heart and neurological damage. According to some scholars, these unfortunate side effects didn’t necessarily leave sufferers cowering in the shadows—in some cases, fashion may have evolved to help hide the signs of late-stage syphilis.

The most commonly cited example of this is the powdered wig, which didn’t become the sign of polite society we see in period films until the influence of King Louis XIV of France. Historians note that the wigs were of middling popularity until this young king began to don them during the 17th century. Louis XIV started to lose his hair around age 17, so it’s not surprising that he turned wigs into a fashion trend. But it’s quite possible that his hair loss—and perhaps that of his cousin, King Charles II of England, who also loved a good powdered wig—was due to syphilis. In any case, the royal love of fussy wigs provided a great cover for the truly countless number of syphilis patients running around Europe at the time.

Another, slightly more controversial theory: That codpieces served to mask the otherwise suspicious bulge created by medicated bandages wrapped around genital sores. Not all historians buy this notion, and the codpiece’s remarkably short-lived period of popularity means we know precious little about them. Too bad shoving stuff down your pants didn’t stick around.

Finally, our third potential syphilitic fashion moment: Sunglasses. Because, well, where else are you going to put your fake nose? Listen to this week’s episode to find out more.

FACT: Italians invented the quarantine as we know it

Religious leaders, country doctors, and public health officials have been isolating the sick to stop the spread disease for thousands of years. Leviticus, for example, describes the Mosaic law of isolation, which involved a rabbi checking in on the sick at periodic intervals until they (hopefully) recovered.

But the modern idea of “quarantine” comes from the Venetians, who in 1377, decided to isolate ships and their crews for 30 days to stop the spread of the Black Death. The idea was that if everyone aboard lived, they weren’t agents of disease and could come on shore. And if everyone aboard died, well… what can you do? Eventually, the Venetians extended this period to 40 days, which in the Venetian dialect is “quaranta giorni,” the term from which we get “quarantine.”

Things have changed since then. People aren’t typically stranded at sea—though the coronavirus cruise ships are a recent exception. And patients receive medical care in isolation. But the practice of quarantine has remained popular, from Hawaiian leper colonies to the treatment of New York City’s Typhoid Mary. And it’s not always applied fairly: as we’re seeing with the coronavirus today, racial bias often seeps in.

FACT: To some people, cilantro tastes like soap, cat urine, or even Christmas trees—but why?

Not all food is created equal, especially as far as our taste buds are concerned. When I first learned that Julia Child had mentioned in a 2010 interview that she hated cilantro so much that she would pick it out of a restaurant meal and “throw it on the ground,” I knew the herb was worth investigating.

To me, cilantro tastes like bland little leaves. But as it turns out, to some people, the herb resembles anything from dirty feet to soapy water. In fact, the garnish conjures such ill will in folks that there’s a defunct-website-turned-Facebook-group aptly named ihatecilantro.com that, among other methods of herb-bashing, posts haikus expressing ill will towards this garnish.

Below is an enticing sampling, but be sure to listen to this week’s episode to hear a full rundown of how a combination of genetics and neuroscience can put a benign garnish onto an herb garden’s most wanted list.

Soak your dirty feet / In lemon water and drink. / Tastes like cilantro

Cilantro you stink / You taste like a Christmas tree / In my burrito.