Neanderthals’ Clothing Could Have Killed Them

Possibly without fur-lined parkas, colder temps may have led to demise 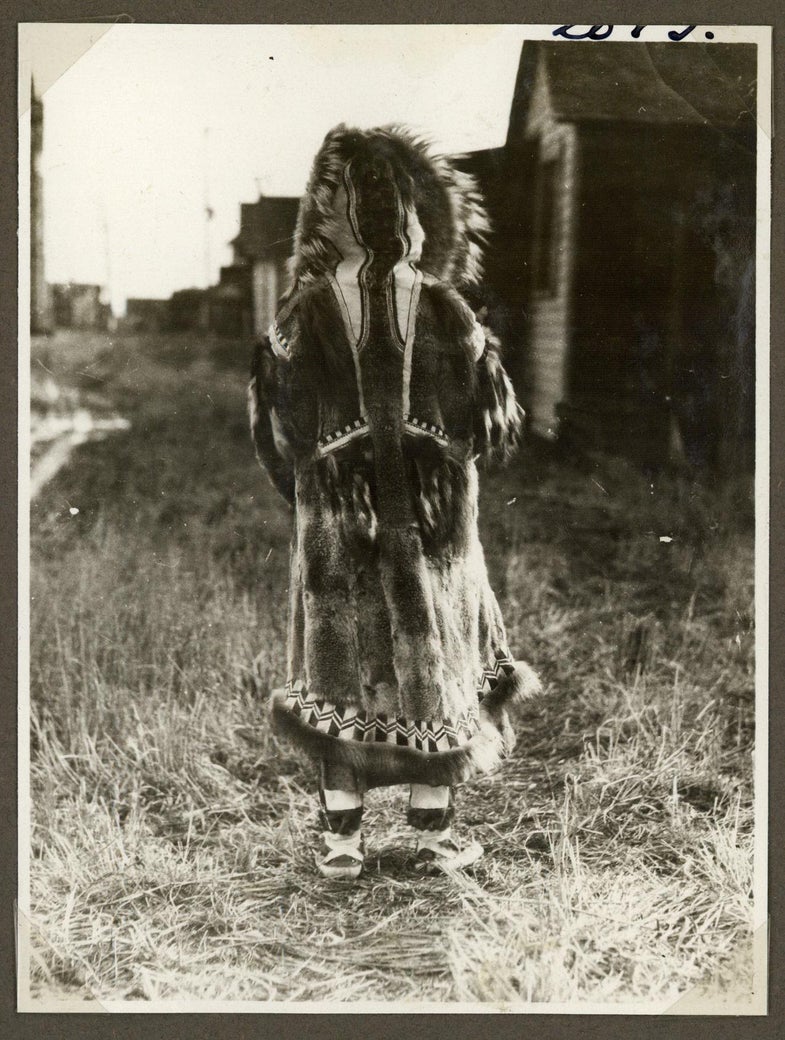 The researchers believe that humans were better able to use wolverine and other animal fur to keep themselves warm. In this photo, an Inuit woman wears a parka of reindeer hide and wolverine fur, taken in Greenland circa 1921. National Museum of Denmark / Flickr
SHARE 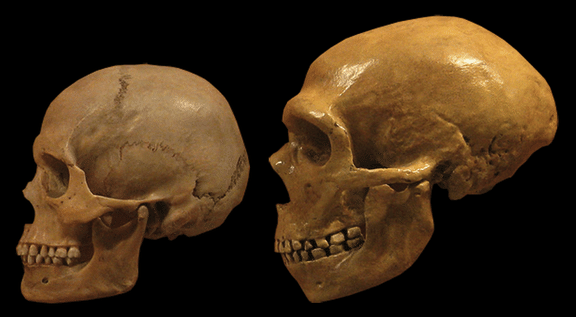 A human skull, left, and a Neanderthal skull, right. Though there is now evidence that the two interbred, some scientists believe that human out-competed Neanderthals. Others believe that Neanderthals couldn’t adapt, like to colder climates, like ancient humans could.

It is still a mystery with what led to the demise of the Neanderthal. Some anthropologists believe they were out-competed by ancient humans. Others believe they couldn’t adapt to a changing climate.

While scientists disagree about their extinction, they also disagree on what kind of clothing Neanderthals wore, if any at all. Some think that they might have just worn capes. But a new study out in the Journal of Anthropological Archaeology says that the two may be interlinked.

The team of researchers from Simon Fraser University in British Columbia, Canada set to work mining databases that recorded what animal remains were found around the campfires of ancient humans and Neanderthals.

What they found was that human campfires had more types of species of furry animals, especially traces from wolverines, which have thick fur still used today by modern cold-weather dwellers. Other researchers have also found what seems to be sewing tools around human fires and not around Neanderthal fires. (Hence the idea that if they couldn’t sew anything, they may have worn capes.) 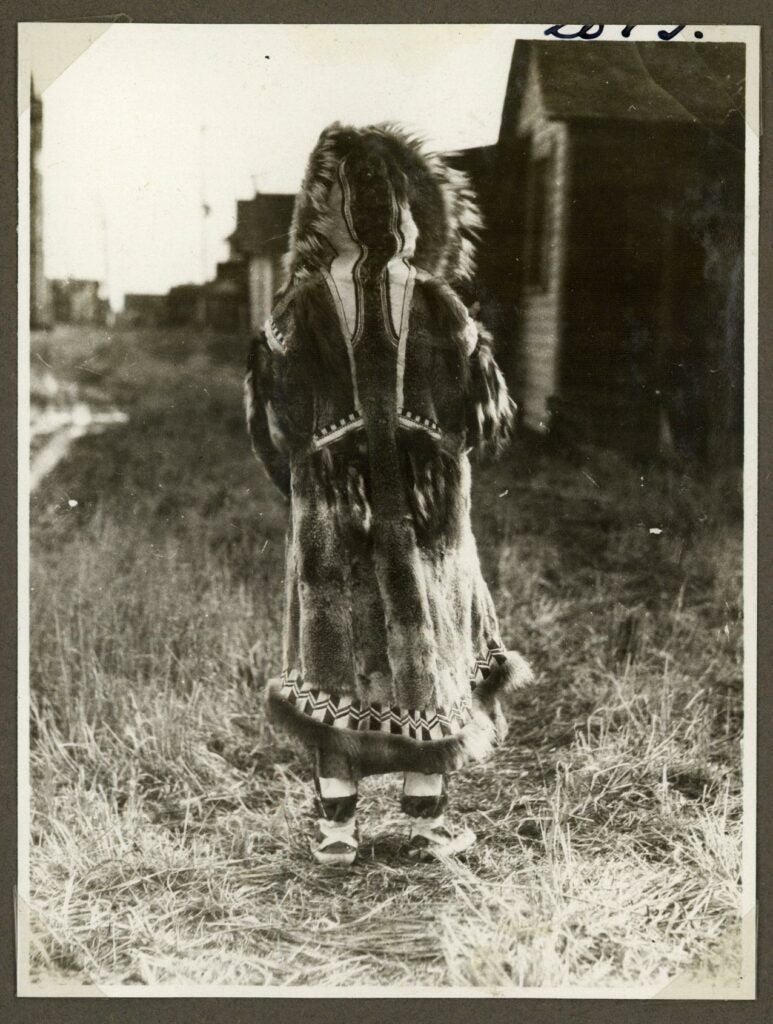 The researchers believe that humans were better able to use wolverine and other animal fur to keep themselves warm. In this photo, an Inuit woman wears a parka of reindeer hide and wolverine fur, taken in Greenland circa 1921.

The researchers believe that for a number of reasons, humans were able to create clothes to protect them from a colder climate, and Neanderthals were not able to, or weren’t able to do it as well, succumbing to hypothermia, frostbite and other cold ailments.

Some anthropologists believe that Neanderthals did not have the intelligence to create warmer clothes, or were blocked from changing by some sort of cultural traditions. Others also note that humans had traveled far and wide and may have been more willing and able to adapt to different environments.

The researchers admit that there is still much unknown and acknowledge limitations to their own study. The greatest detractor they see is that some of the database information only noted the presence or absence of different animal remains and not the number found. This could be comparing different amounts in a way that could be misleading.

They also note that some remains could be from cave-dwelling species that had nothing to do with the early hominids, or that some were eaten and not used for clothes. But these are more unlikely options.

Even so, they believe that the differences between the campsites can help begin to piece together what happened to the Neanderthals.