How to decide who to vote for

Do whatever you need to plan, but don’t worry too much about it. 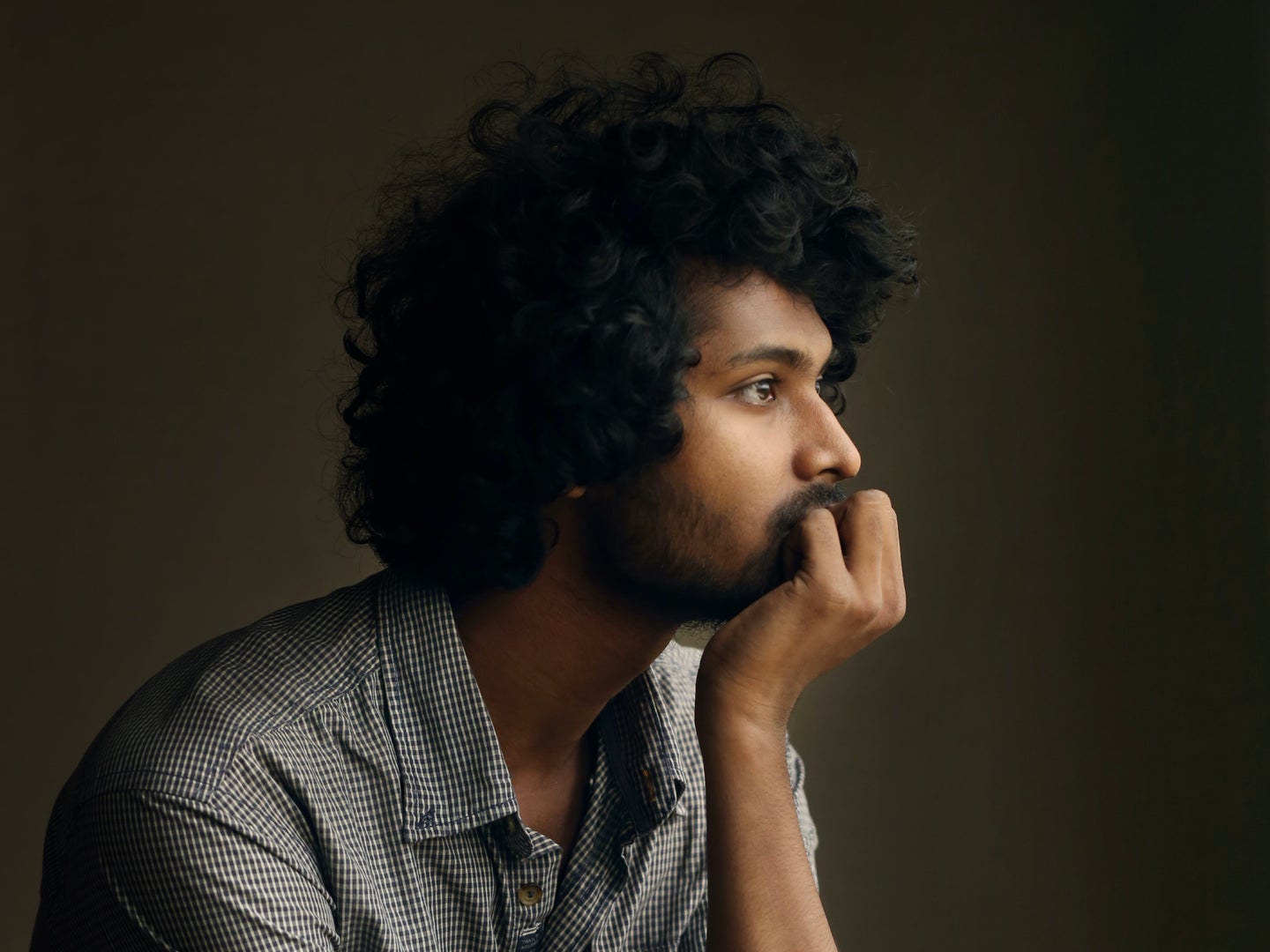 You don't need to ponder for hours to figure out who to vote for. You just need to have a solid strategy. Kazi Mizan/Unsplash
SHARE

Voting is the first step toward making sure the government does what you want it to do—but it can be a daunting one. Elections can be overwhelming, and no matter how informed you’d like to be, you’re never going to completely understand all the options on your ballot. That’s fine.

With the right approach, though, figuring out who or what to support won’t take long, and certainly doesn’t need to stress you out. But before we get into that, let’s be clear: The experts we spoke to agreed that it’s far more important to actually vote than it is to feel like you’ve made the best possible decision.

“People can’t know everything, and they shouldn’t expect to,” says Sunshine Hillygus, political science professor and co-director of the Polarization Lab at Duke University.

Figure out what’s actually on your ballot

Beyond the high-profile races, there will be contests involving candidates you may have never heard of, plus ballot questions that might be hard to decipher. In 2012, Florida asked voters a 640-word question, and California had one where voting “no” actually meant you wanted things to change, according to a Politico story from that year. Not exactly decisions you want to make with no preparation.

The easiest way to preview your choices is to get a sample ballot and/or a voter guide.

You should be able to find the former on your state’s election site. In North Carolina, for example, you can get a link to a sample ballot just by plugging your name and voter status into a form on the State Board of Elections’ website. Your state may only require name and registration status, but if you have a common name, you should provide more information so you don’t end up having to dig through a list of 500 John Smiths.

Sample ballots won’t offer information beyond what’s on the real ones, but they’re a good place to start and will show you what to expect when you actually vote. Voter guides, on the other hand, provide much more.

There are two websites we think work well: Vote411.org, run by the League of Women Voters, and BallotReady, a startup launched in 2015 by two University of Chicago students.

On Vote411, go to Find What’s on Your Ballot, enter your address, and hit Submit. Choose your language and select Go to My Races. You’ll see a list of the contests on your ballot, and selecting a race will bring up information about the job itself and the candidates vying for the spot. Click on a candidate to learn about them, and hit Compare on a second one to see them side by side. You’ll also see any ballot questions, though you may have to search for secondary guides online if you’re not sure what a yes or no vote actually means.

BallotReady is similar. Once you put in your address, click on Research ballot. Select an office and a candidate to learn about them. You can also select specific issues to see what they’ve said and who has endorsed them.

Learn about your ballot

Depending on your personality, you may want to meticulously fill out a candidate report card (the LWV has a guide) or color-coded spreadsheet, or you might be fine filling out a sample ballot after a few internet searches. There are many valid ways to prepare.

Voters make decisions in so many ways, using so many factors (party affiliation, candidate experience, perceived leadership qualities, even gut feeling, to name a few), that it’s hard to pinpoint the best approach.

There are, however, two things that will tell you more about a candidate than, say, their opponent’s television attack ads: endorsements and voting record (if available).

Endorsements show which organizations approve of a candidate, and understanding what these groups advocate for can clue you in on what a candidate supports.

“If they’re endorsed by the American Federation of Teachers, or the American Civil Liberties Union, or the gun lobby, it really tells you about how they earned the adoration of that particular interest group,” says Donald Green, a political science professor at Columbia University.

You can often find endorsements on candidate websites or voter guides. BallotReady, for example, features them prominently, though Vote411 does not.

When one person in a race is the incumbent, it’s relatively easy to see how they’ve voted on issues during their time in office. For national legislators, you can go to Congress.gov and search for a bill. Click on the one you want, then navigate to the Actions tab. Find when a vote occurred, and click the roll call link to see who voted how.

Although this is a good way to see how a person may act in the future, you shouldn’t focus too heavily on a few votes or contentious issues to form your opinion about a candidate, says Sekou Franklin, associate professor of political science at Middle Tennessee State University.

“You want to look at the totality of their records. You don’t want to pull out one or two hot-button issues,” he says. “Context matters.”

That means assessing what you know about a candidate and deciding if they generally address the things you’d like them to focus on. If you don’t step back a bit, you could miss what they’ve done on other issues you care about.

Things to do if you have time

It can be hard to dedicate tons of time to fact-checking everything a candidate says and what their campaign pushes in the days before the election. Still, you shouldn’t take them at face value, Green says.

“They are trying to put the most extreme spin on anything that’s out there,” he says. “[Their opponent] has taken a vote, and maybe that vote was part of a compromise, but if that vote makes them look bad, that’s the vote that’ll be on the mailer.”

If there’s anything you really want to confirm or debunk, head over to FactCheck.org, which is run by the Annenberg Public Policy Center at the University of Pennsylvania.

Many states allow you to bring your notes, a voter guide, or a sample ballot with you when it’s time to vote, which is a good way to ensure you don’t have to memorize everything. There may be location- or state-specific rules, though, like restrictions on cell phone, so check with your local election office before doing so.

If there are still races you’re unsure about, it’s OK to use information shortcuts such as the general platform of a candidate’s political party to make a choice, Hillygus says. Doing so doesn’t make you any worse of a voter.

“At the end of the day, it’s OK to lean on party affiliation, and that doesn’t necessarily mean you’re a party loyalist,” Hillygus says. “It doesn’t mean it’s core to your identity. It’s a simple way to say, ‘One side is going to better represent my interests.’”

And to reiterate what we said up top, don’t feel bad about casting a ballot when you’re not as informed as you’d like to be. Voting is not the only way to participate in democracy, but it is how you decide who you’d like to play with.