The NYC Subway Will Help You Convert Fahrenheit To Celsius 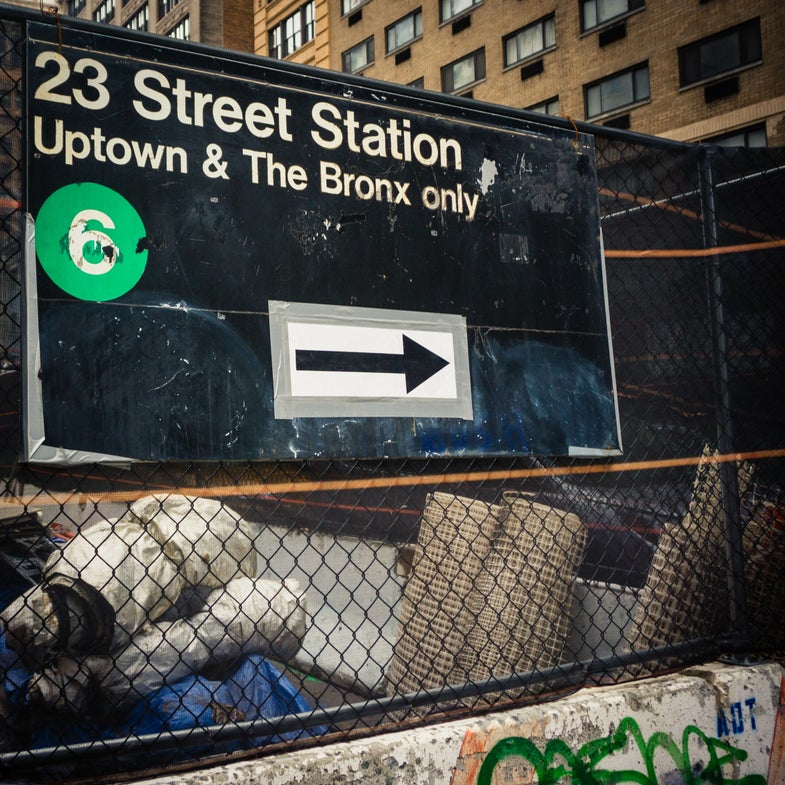 The United States is one of the only countries that uses the stupid Fahrenheit temperature scale, so it can be difficult to figure out what different Celsius temperatures actually feel like if you’re anywhere else in the world. Luckily, New Yorkers have a mnemonic, using the 6 train.

If you’ll allow me to rant for a second here, we shouldn’t even need this mnemonic, because Celsius is objectively a much better temperature system. 0 and 100 are conveniently based on water’s freezing and boiling points. Beautiful! Fahrenheit makes no sense at all. Daniel Gabriel Fahrenheit based his thermometer on a temperature scale where 0 was the temperature of an ice, water and salt mixture and 96 was body temperature, according to LiveScience. He was wrong about body temperature, so the scale was shifted a little bit so that 32 Fahrenheit lined up with water’s freezing point and 212 Fahrenheit lined up with water’s boiling point.

Fahrenheit is now essentially just a percentage of how hot my grandma feels where 100 is 100 percent hot or “it’s so hot I couldn’t even sit on the boardwalk,” 50 is 50 percent hot or “not too hot, not too cold. It’s chilly,” and 0 is 0 percent hot, or “oh, it was so co-old I had to take the car service to the supermarket.”

The 6 train mnemonic has been around since at least 2006 according to Gizmodo, originally posted by railroad.net user Fred Rabin. It works because the 6 train stops every 9 or so blocks. Celsius has 100 tick marks between freezing and boiling, while Fahrenheit has 180, and the ratio of 100 to 180 is 5/9, so five degrees Celsius equals 9 degrees Fahrenheit. That’s where the “5/9” comes from in the silly “Celsius temperature is the Fahrenheit temperature minus 32 times 5/9” trick.