What being a cat or dog person says about you

Your choices speak volumes about your personality—or do they? 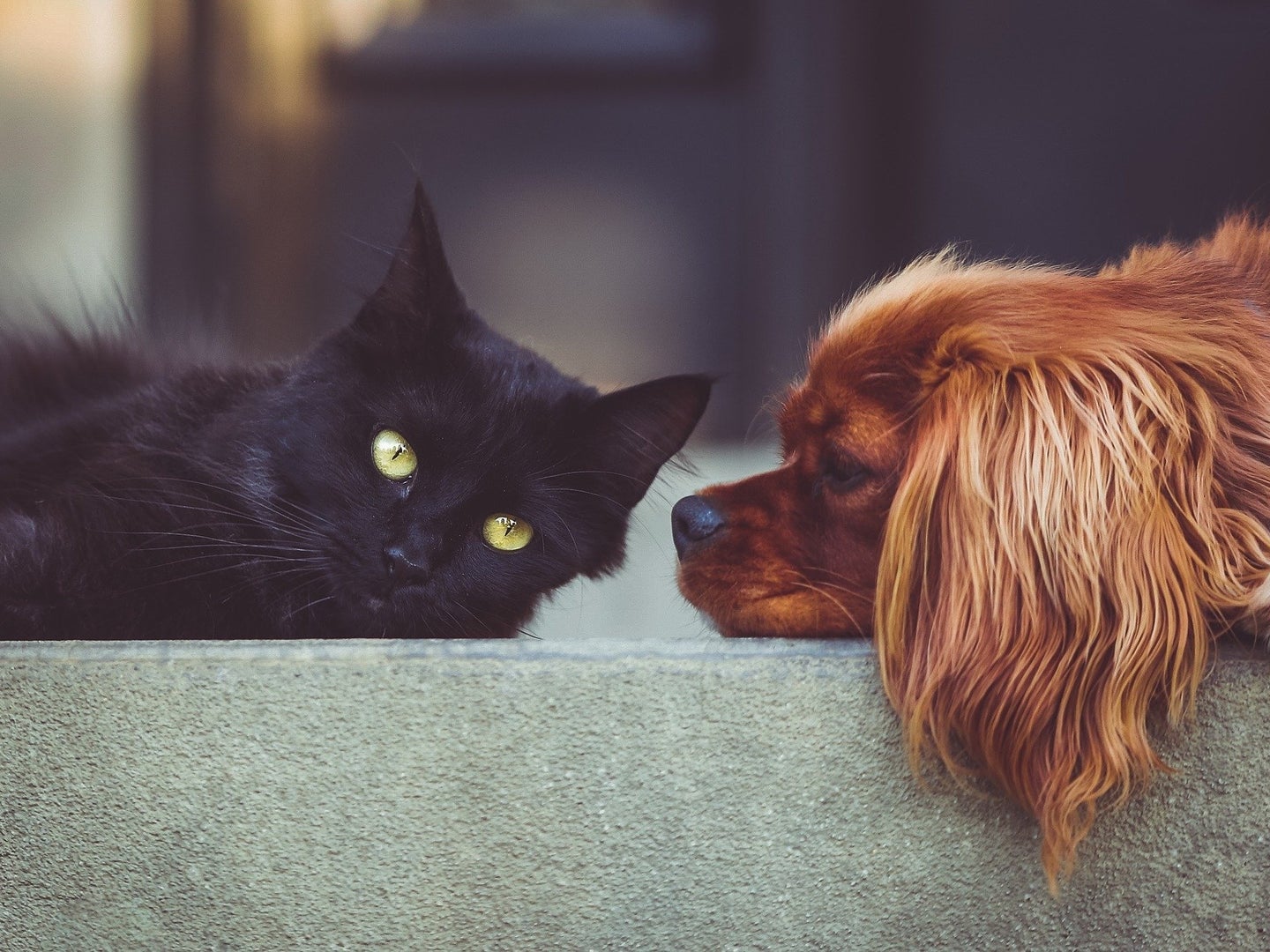 Some identify strictly as a cat or dog person. What's your preference?. Pixabay
SHARE

This post has been updated. It was originally published on October 7, 2020.

~Ever wish you could peer into your cat, dog, skink, or betta fish’s brain? It would give you a far better perspective of the world—or at least help you be a smarter pet parent. We’re here to demystify your animals (to some extent), while also shedding advice on how you can best thrive together. Welcome to Pet Psychic.~

Are you a cat or a dog person? The answer to this age-old question could reveal a little bit about your personality, some research shows.

For example, there are notable differences between dog and cat people as demographics. In 2014, Mikel Delgado, a postdoctoral researcher and applied animal behaviorist at the UC Davis veterinary school, authored a study that looked at something called the “Big 5” personality measurements in those who said they preferred one or the other species, as well as those who said they have no preference or don’t like cats and dogs.

The Big 5 are widely used metrics of personality, often referenced with the acronym OCEAN: openness, conscientiousness, extroversion, agreeableness, and neuroticism. (That last one, neuroticism, is defined in this context as sensitivity or nervousness.) These traits, as defined in scientific literature, can be broadly applied across cultures and form a useful way to understand personalities.

Delgado found that respondents who said they preferred cats tended to be higher in openness and neuroticism, while self-identified dog people tended towards more extroversion and agreeableness.

Still, research like this isn’t perfect. “Most of us are doing research on a limited budget, and we are doing survey research,” says Delgado. Ideally, research is conducted with balanced populations of people who are compensated for their participation. In this case, she says “the people who are likely to fill out a survey, especially a long survey, about their pets are going to fit a certain demographic.” They also probably have a much higher level of attachment to their pet that the average owner, she says.

The survey respondents in this area are overwhelmingly women, she says, often representing 85-90 percent of respondents. They also tend to be white, which is consistent with the demographics of pet ownership in the United States. That means that survey responses probably say a lot more about how that specific population of pet owners feels about their pets than what all pet owners are likely to feel or think.

What’s more, Delgado says, the pet industry is a huge funder of this research, which naturally shapes the kind of work that gets done. Research that’s more likely to make pet ownership seem appealing—for instance, associating certain personality traits with certain kinds of pets—supports the sale of animals and animal products. Other research, such as how being owned benefits or detracts from the wellbeing of the animals themselves, is less likely to do that and thus harder to get funding for, Delgado says.

[Related: Despite appearances, your cat does love you]

Asking how dog people and cat people differ is really just asking a simple question about a complicated issue. For one thing, in doing so, “we are treating cats and dogs as if somehow they’re equivalent,” says Delgado. “And they’re very different animals.”

Cats and dogs have different histories of domestication, different needs, different attachments to their owners and different natural behaviors that are more or less compatible with human needs and behaviors. And, like humans, they’re different from one another: what works for one human and one cat might not work for another human or another cat.

All of these factors, along with past pet experiences and even the internet’s influence on companion animal culture, can affect whether someone says they prefer cats or dogs. The other big thing that hasn’t been studied, Delgado says, is what makes people who like pets at all different from those who don’t like or want pets. For all we know, that difference could be much more fundamental and complex.

Another future research direction Delgado says is important is looking at how COVID-19 and working from home has affected people’s attachment to their companion animals. Researchers in her field started surveys early on in the pandemic and we can expect to get more information on this over the next few years.

So, in the end, maybe the question isn’t whether you’re a dog- or cat-person at all—but whether your life has space in it for a pet, and you’re ready to bring your conscientiousness, agreeableness, neuroticism or whatever other traits you have to your relationship with your fuzzy new friend.