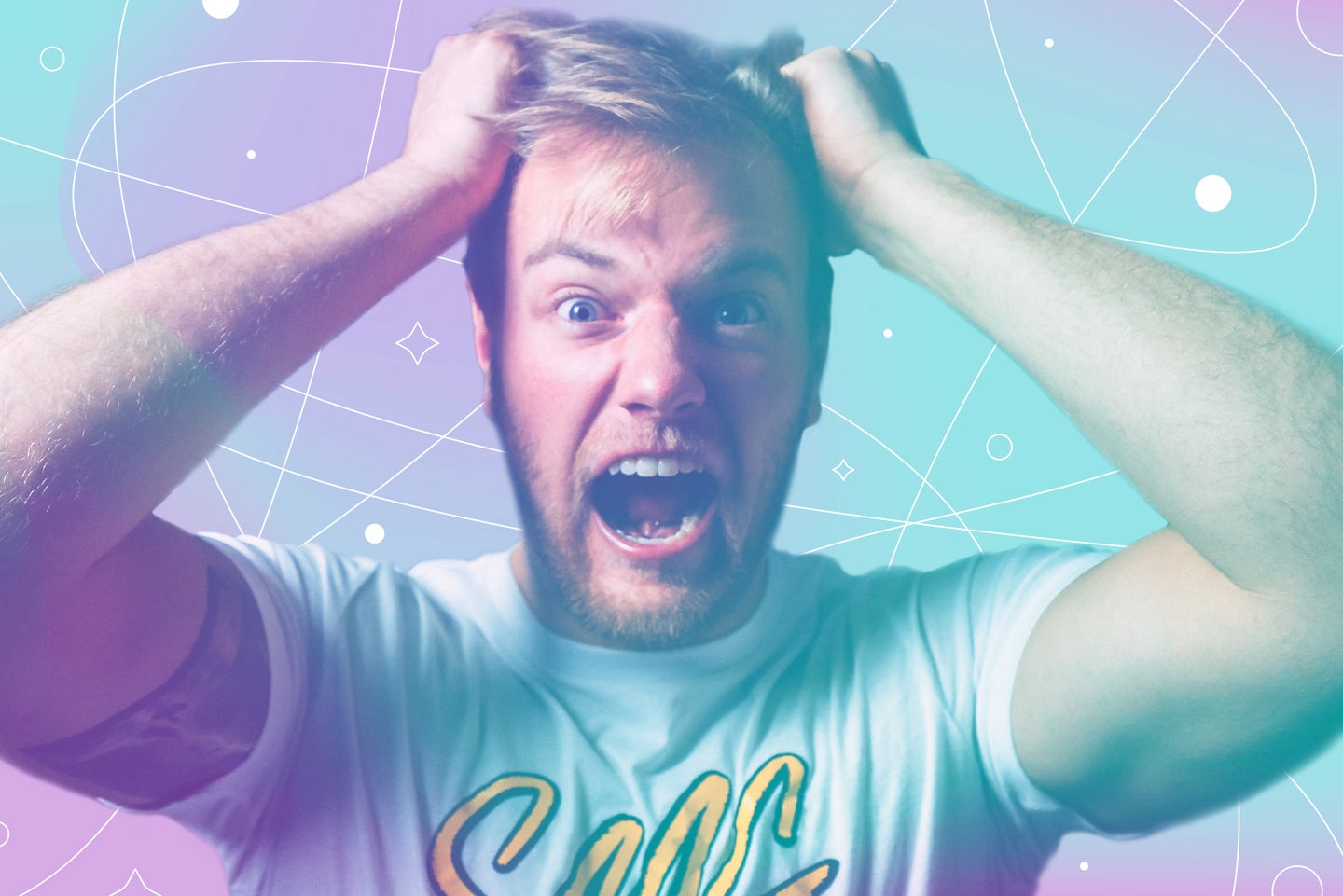 A quick emotional release can do you some good, but it's not a cure for all that ails you. Unsplash, Ryan Snaadt

A primal scream won’t solve all your problems, but it’s a good first step.

THIS PAST YEAR has given us a lot to be angry and frustrated about. Couldn’t you just scream? But really: Shouting from the rooftops (or into your pillow) can feel like a huge relief—especially when the issues we face seem so large that we don’t know how to begin to fix them.

Why is it that a good hollering can take our mood from fiery to peaceful in a matter of seconds? It has a lot to do with following through on the emotions we’re feeling. Just like crying or laughing can provide a rush of calm in moments of sadness or joy, a good ol’ yell can give us temporary relief from anger and frustration.

“I think every emotion that we feel has a kind of correlating action that goes along with it,” says Avi Klein, a Manhattan psychotherapist. “It feels really good or even healthy to discharge that emotion.”

Venting out your feelings, whether by way of a chat with your best friend or the release of your heartiest bellow from your balcony, is a good, proven way of releasing tension, says John Norcross, a professor of psychology at the University of Scranton. It’s kind of like lifting the lid off of a pot of boiling water before it boils over.

Giving voice to all that pain can be really helpful, especially if you feel like you’re about to burst. In those moments where you feel like you might lose your cool at a coworker or family member, venting out a little bit of “steam” can allow you to get on with your day without causing a scene.

But don’t expect your problems to evaporate.

Back in the ’60s and ’70s, “primal scream” therapy was in vogue with folks as high-profile as John Lennon and Yoko Ono. The idea, which you could probably guess, was to tackle your psychological issues by simply screeching them out of your system. But just like a topless pot of water can still eventually boil over if you leave it on the heat, screaming only offers a short-term release.

“I think where people get it wrong is [they assume] that if they just let it out, they won’t have to do anything else,” Klein says. “If you’re a doormat in your life but you’re smashing dishes elsewhere, I don’t think that’s really helping.”

If you don’t want to feel like screaming all the time, you need to figure out what issues are giving you those tough emotions—and work on finding some healthier coping mechanisms to solve them. For example, if you’re feeling anger and frustration over people disregarding your wishes or failing to listen to you, Norcross says, practicing healthy assertion tactics will probably give you better results in the long term than flipping a table. But that doesn’t mean a metaphorical table flip in the privacy of your own home can’t help give you the peace of mind you require to focus on the big picture.

Think of screaming and venting as more of a bandaid than a magical cure—it can definitely make you feel better, and that’s great, but there’s still work to be done once the noise fades.

The next time you feel like you’re about to boil over, don’t be afraid to howl into the wind (just try not to scare your neighbors). But once you feel a little better, it’s time to start doing the actual work.