Frowning In Bright Sunlight Can Make You Angry

A study on an Italian beach turns up interesting results 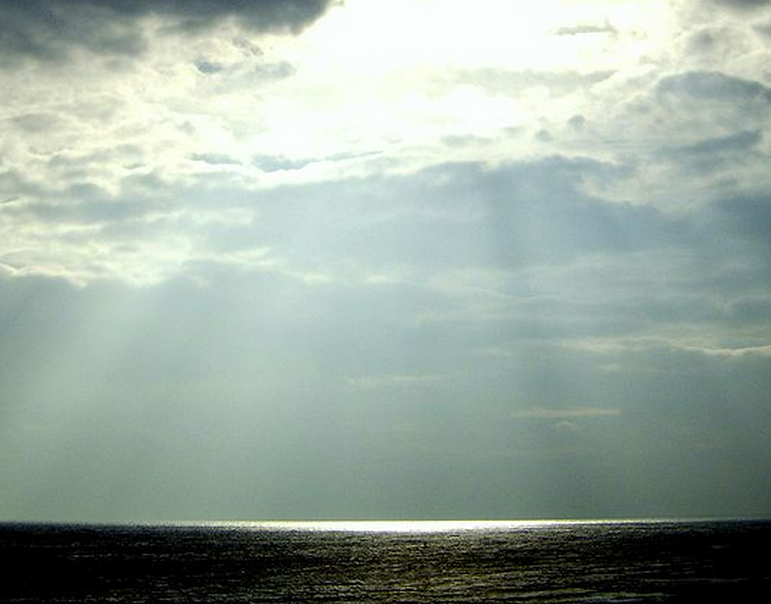 Recent work has shown that emotions can be influenced by facial expressions and body posture. For example if you instruct people to smile or frown in a laboratory setting (without explicitly telling them the true nature of the experiment), they are more likely to report feelings of happiness or sadness, respectively. Neuroimaging studies (like this one) have also shown this link.

With these two ideas in mind, a team of Italian researchers put forward the hypothesis that people walking into the sun without sunglasses (who were thus involuntarilty squinting/frowning) would be more likely to report feelings of anger and agressiveness, compared to people walking away from the sun. They set up an experiment to find out, picking a stretch of Italian beach where people were forced to either walk directly into the sun or away from it, and interviewed at random 297 beach-goers, assessing their emotional state.

They found that people walking into the sun reported that they were significantly more angry, and more agressive, than those who were headed away from the sun. Interestingly, however, the change was specific to these emotions; there wasn’t a strong link to negative feelings overall, such as feelings of bitterness. (Note that these changes were small, and the people weren’t necessarily objectively “angry”; they were walking on the beach, after all. It’s all relative.)

The scientists suggest that the change in mood may be caused by the involuntary frowning, in line with the general “facial feedback hypothesis“–that is, a change in your expression can impact your mood or emotional state. And it appears to happen pretty quickly–the shift toward more anger happened regardless of how long the person had been walking into the sun.

The study was published recently in the journal Cognition & Emotion.