More than 15,000 of the 90,000 dams listed in the national inventory are designated as having high hazard potential. 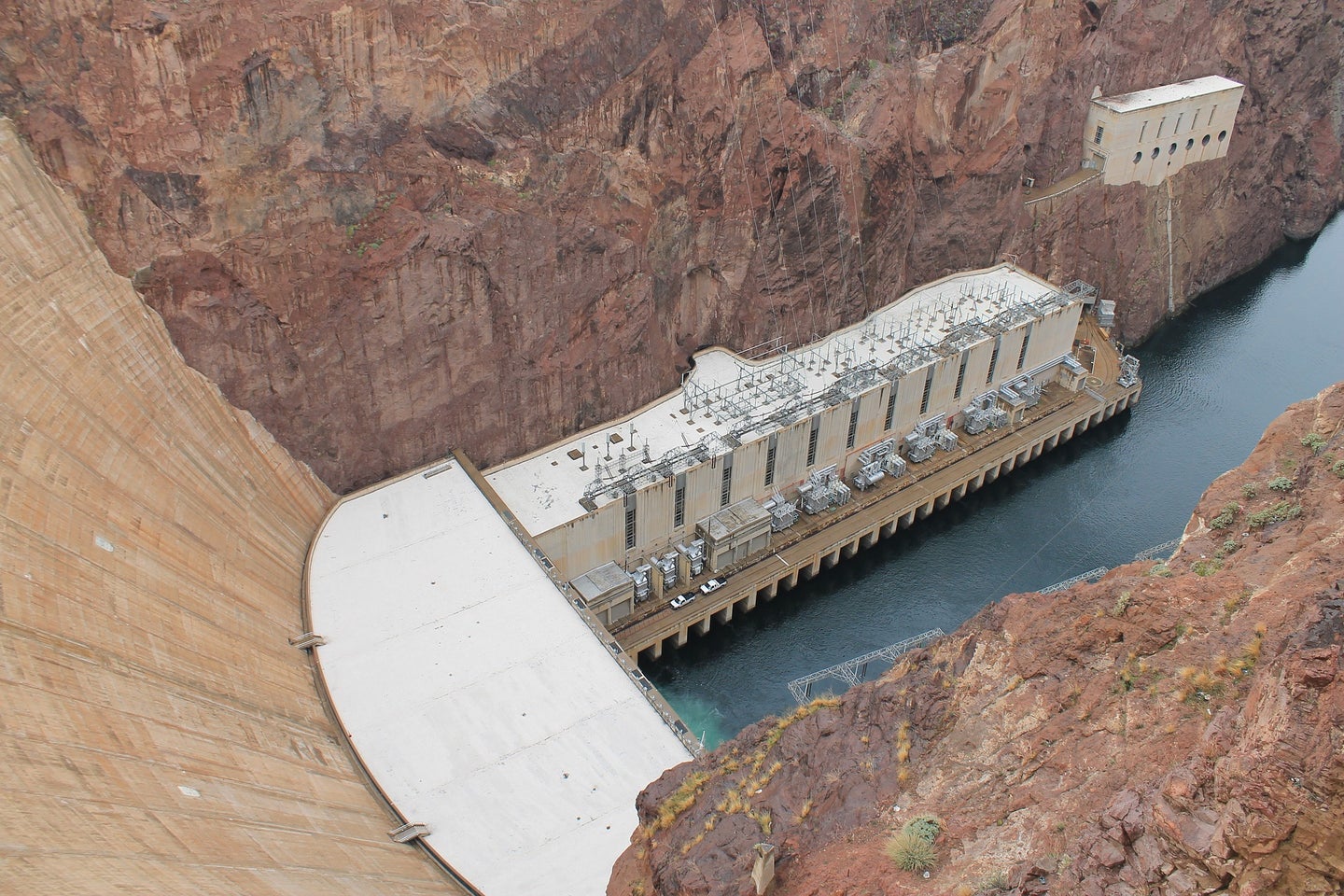 America has 90,000 damns listed in its national inventory, including the Hoover Dam, seen here. However, many of them are in need of repair. Pixabay
SHARE

With the COVID-19 pandemic, this couldn’t have come at a worse time, but the breakage of these dams didn’t shock Mark Ogden, coauthor of an American Society of Civil Engineers report card that gave America’s aging dam infrastructure a D and highlighted the urgent need for change—three years ago.

“Dams like that shouldn’t be failing,” Ogden told Popular Science. “They should be properly maintained and upgraded. Unfortunately, in many cases they’re not.”

The Edenville Dam is broken entirely, while parts of the Sanford Dam may be intact beneath the raging water, the Midland City manager Brad Kaye said at the press conference. It’s not yet clear what maintenance the dams had undergone in recent years, but they are “known problems in the region,” according to Kent State University hydrologist Anne Jeffrey.

Both Edenville and Sanford Dams were purchased by a task force working on behalf of the relevant counties earlier this year. However, the title transfer isn’t slated to occur until 2022, following assessments, according to the Midland Daily News. The purchase came after years of chronic non-compliance with regulators by Boyce Hydro, the private company that owned the dams, writes Michigan Live.

This issue isn’t confined to Michigan. Like Edenville and Sanford, more than 15,000 of the 90,000 dams listed in the national inventory are designated as having high hazard potential, Ogden says. That means if they break, the resulting catastrophe is likely to cost lives. Another 2,300 plus dams are listed as being in need of repair, Ogden says.

What’s fortunate is that in the case of Edenville and Sanford, both dams had an emergency action plan in place, Ogden says. This ensures quick evacuation when something does occur. But many other high hazard potential dams across the country don’t have such a plan, and some states don’t even have the authority to force private dam owners to make one, Ogden says. “Every high hazard potential dam in the country should have an emergency action plan.”

Even with that plan, the aerial view of the flood impacts is “devastating,” Whitmer said. The state governor also told reporters that she is planning to formally approach the Federal Emergency Management Agency (FEMA) for assistance as they try to deal with two unprecedented disasters at the same time: the ongoing COVID-19 pandemic and the unfolding infrastructure failure.

So far, the state has reported no casualties as a result of the flooding—a promising result, says Ogden. But in the context of the pandemic, evacuating people and simultaneously ensuring they don’t get sick is a huge challenge.

“We’ve known since the start of the COVID pandemic that a large-scale disaster was inevitable,” says Sue Anne Bell, a University of Michigan nursing professor and disaster response expert who spoke to Popular Science from her COVID-19 response posting in Maryland. Even though public health authorities have been anticipating environmental disaster, her reaction when she heard about the dam failures was still “Oh, shit,” she says. COVID-19 has already pushed emergency response and public health services to their limits. As predicted, extreme weather events are pushing them even farther.

The dam breakages have big implications for wildlife and conservation as well as for people, says Thomas Neeson, a conservation biologist at the University of Oklahoma. For instance, if a dam fails catastrophically—as has happened with the Edenville Dam—huge amounts of sediment can be washed downstream, clouding the water and potentially moving contaminants along with it.

Extreme weather events are becoming more common and harder to predict thanks to climate change, Neeson says, which means that aging infrastructure like dams is more likely to be pushed past its limits. “Lots of people are aware of this problem, but there are not easy solutions,” he says.