Natural disasters will push the US further into crisis mode

This year’s hurricanes and tornados will be hard for the US to bear. 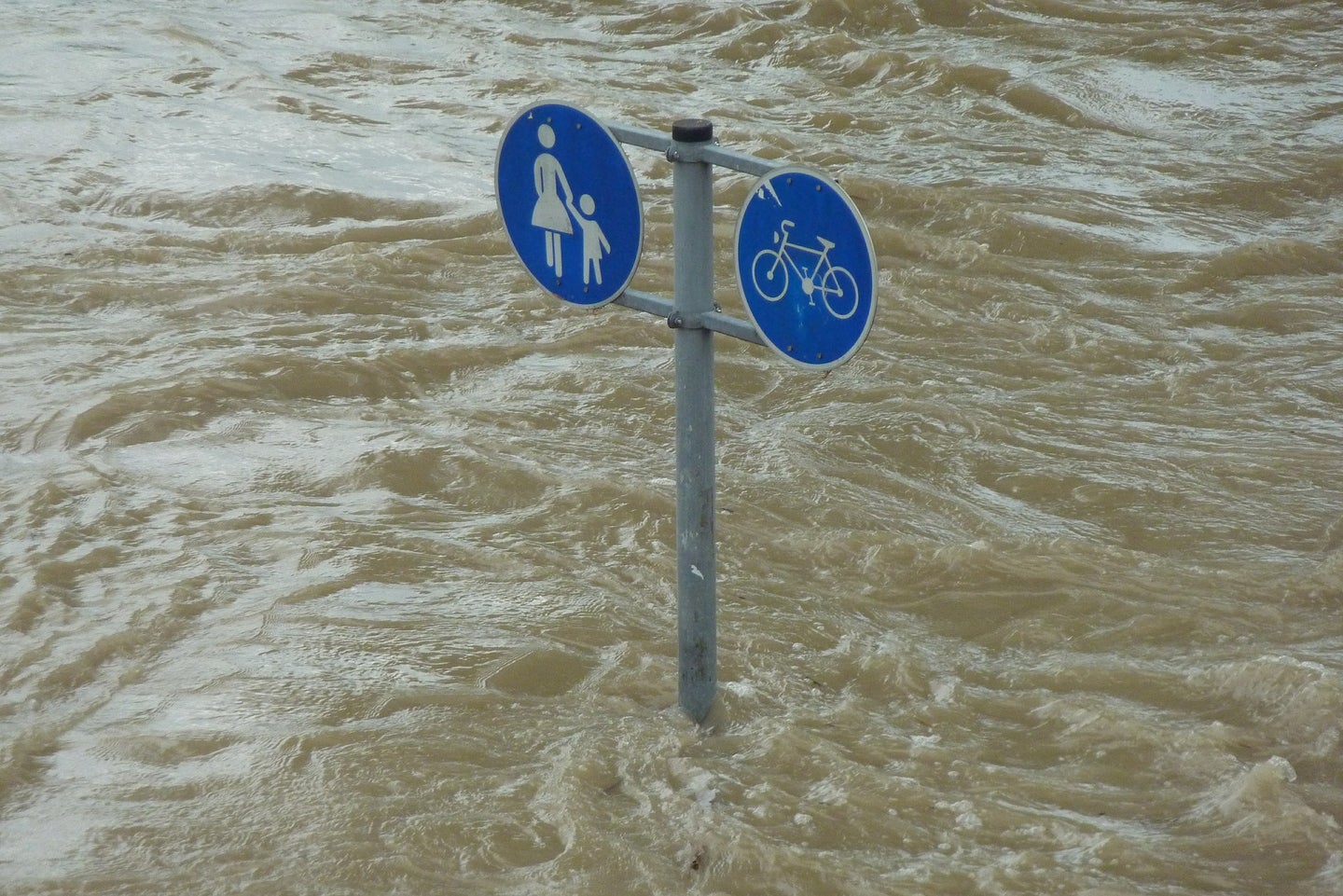 Governments and agencies are bracing themselves for the extreme weather seasons ahead, despite already being stretched thin by the current pandemic. Pixabay
SHARE

Tornadoes in Atlanta, flooding in Detroit, dire hurricane predictions for the Gulf Coast, and wildfires in the country’s interior: 2020’s extreme weather season has already begun. Agencies around the country are rushing to prepare for these potential disasters, despite already being in disaster mode.

Dealing with the COVID-19 pandemic has stretched state and federal disaster preparedness services. But as we move into spring and the beginnings of hurricane, tornado, flooding, and fire season—periods that have grown longer and more unpredictable in recent years—local, state and federal authorities will be fighting to save lives and livelihoods from potentially many more threats. According to experts, they’ll be best equipped to succeed in these aims if they are able to communicate efficiently with one another.

“Having strong communication mechanisms between hospitals, [emergency medical services] providers, long term care facilities, public health agencies and others are really important in a situation where you’ve got multiple competing hazards,” says Glen Mays, a professor of preparedness and health systems at the University of Colorado and project leader on the National Health Security Preparedness Index (NHSPI), a Centers for Disease Control-launched initiative to analyze how prepared the country is to keep its citizens safe during disasters.

NHSPI’s annual reports measure the United States’s gains or losses in health security readiness over each year in six different areas of preparedness. The NHSPI’s 2019 report found that “Community Engagement,” the area associated with communication, had declined slightly from the past year.

“Historically, the United States experienced difficulties in developing supportive relationships among government agencies, community organizations, and individual residents and in engaging these stakeholders in planning for emergencies,” the report reads. The US’s current score in this area is a national average of 5.2—the goal number is 9.

The Federal Emergency Management Association (FEMA), the government tool for dealing with situations like the current coronavirus pandemic but also environmental disasters such as major floods or fires, is preparing for the season ahead, a FEMA spokesperson told Popular Science by email.

All disaster response is executed at a local level, managed at a state level, and supported at the federal level, the spokesperson said. As FEMA plans for the 2020 environmental disaster season, the agency tells PopSci it will focus on helping these entities, all of which are giving all their efforts to the current pandemic.

But as difficulties in communication between multiple levels of government and other stakeholders in regards to the current coronavirus pandemic show, the United States has a long way to go. Take the crisis over COVID-19 testing. Research suggests that testing tens of millions of Americans could help the country respond to the pandemic and recover more quickly, but bureaucratic delays, lack of leadership, and a failure in understanding testing’s importance, have slowed the process down, Vox reports. Currently the United States has the capacity to test approximately 100,000 people per day, which is far too few. And that capacity is unevenly distributed, meaning some places have far more testing capacity than others.

All of this uncertainty and lack of communication on every level has left individual Americans considering hard choices, The Washington Post reports. In the event of a severe storm or other disaster, should they go to shelters and risk catching COVID-19, or try to weather a storm in an unsafe home? And as hurricane, fire, and tornado seasons hit, according to the University of Colorado’s Mays, it will only further highlight the racial, ethnic, and socioeconomic disparities that exist in America.

The University of Colorado’s Mays says this pandemic, like other natural disasters, highlights the racial, ethnic, and socioeconomic disparities that exist in America. “We’re not all equal when it comes to how protected we are from these hazards,” he says.