Countries are still figuring out how to implement safety with aging infrastructure. 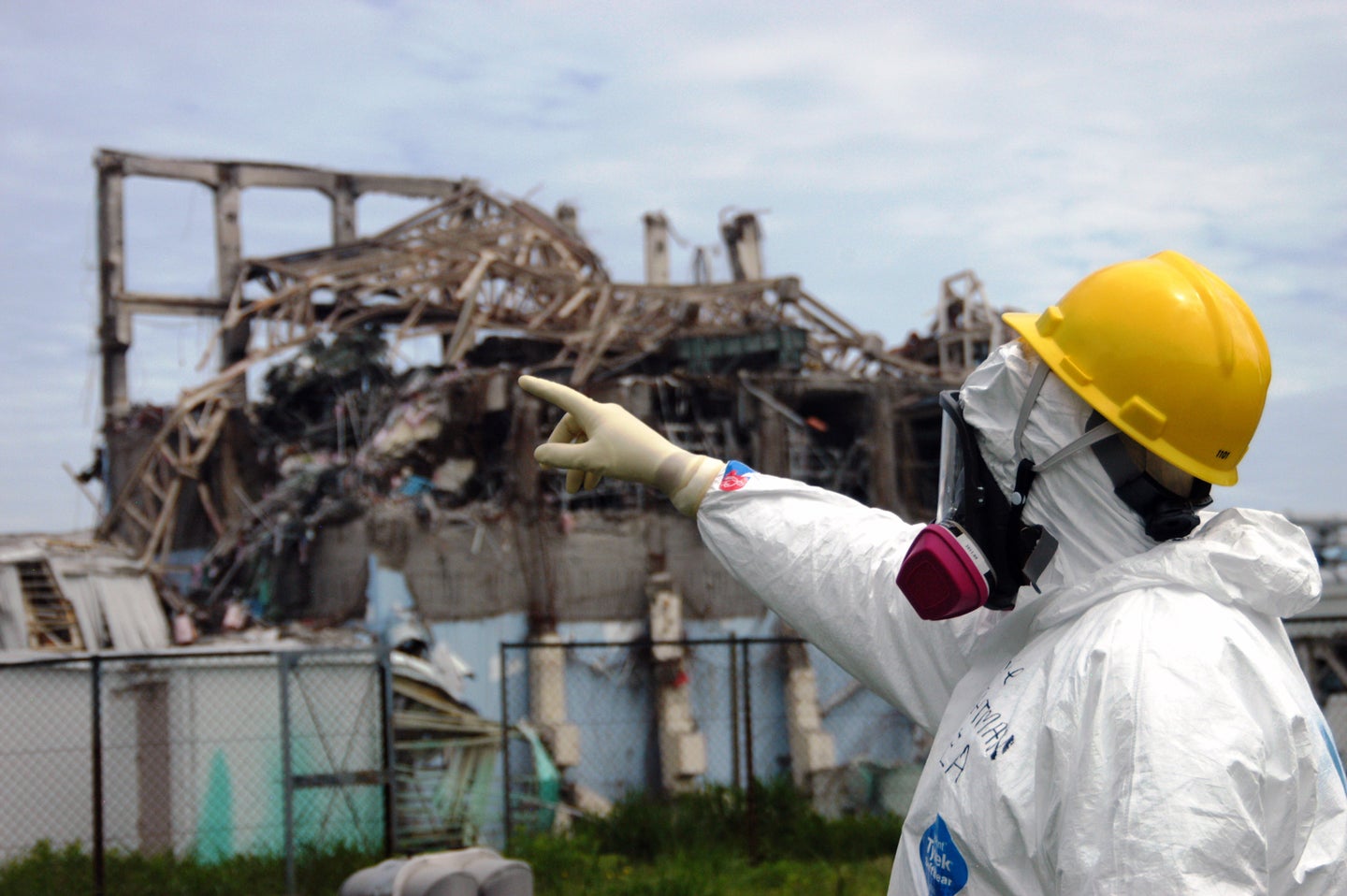 Ten years ago, on March 11, 2011, the biggest recorded earthquake in Japanese history hit the country’s northeast coast. It was followed by a tsunami that traveled up to 6 miles (10 kilometers) inland, reaching heights of over 140 feet (43.3 meters) in some areas and sweeping entire towns away in seconds.

This disaster left nearly 20,000 people dead or missing. It also destroyed the Fukushima Daiichi Nuclear Power Station and released radioactive materials over a large area. The accident triggered widespread evacuations, large economic losses and the eventual shutdown of all nuclear power plants in Japan. A decade later, the nuclear industry has yet to fully to address safety concerns that Fukushima exposed.

We are scholars specializing in engineering and medicine and public policy, and have advised our respective governments on nuclear power safety. Kiyoshi Kurokawa chaired an independent national commission, known as the NAIIC, created by the Diet of Japan to investigate the root causes of the Fukushima Daiichi accident. Najmedin Meshkati served as a member and technical adviser to a committee appointed by the U.S. National Academy of Sciences to identify lessons from this event for making US nuclear plants safer and more secure.

Those reviews and many others concluded that Fukushima was a man-made accident, triggered by natural hazards, that could and should have been avoided. Experts widely agreed that the root causes were lax regulatory oversight in Japan and an ineffective safety culture at the utility that operated the plant.

These problems are far from unique to Japan. As long as commercial nuclear power plants operate anywhere in the world, we believe it is critical for all nations to learn from what happened at Fukushima and continue doubling down on nuclear safety.

Failing to anticipate and plan

The 2011 disaster delivered a devastating one-two punch to the Fukushima plant. First, the magnitude 9.0 earthquake knocked out off-site electric power. Next, the tsunami breached the plant’s protective sea wall and swamped portions of the site.

Off-site releases of radioactive materials contaminated land in Fukushima and several neighboring prefectures. Some 165,000 people left the area, and the Japanese government established an exclusion zone around the plant that extended over 311 square miles (807 kilometers) in its largest phase.

For the first time in the history of constitutional democratic Japan, the Japanese Parliament passed a law creating an independent national commission to investigate the root causes of this disaster. In its report, the commission concluded that Japan’s Nuclear Safety Commission had never been independent from the industry, nor from the powerful Ministry of Economy, Trade, and Industry, which promotes nuclear power.

For its part, plant operator Tokyo Electric Power Company, or TEPCO, had a history of disregard for safety. The company had recently released an error-prone assessment of tsunami hazards at Fukushima that significantly underestimated the risks.

Events at the Onagawa Nuclear Power Station, located 39 miles (64 kilometers) from Fukushima, told a contrasting story. Onogawa, which was owned and operated by the Tohoku Electric Power Company, was closer to the earthquake’s epicenter and was hit by an even larger tsunami. Its three operating reactors were the same type and vintage as those at Fukushima, and were under the same weak regulatory oversight.

But Onogawa shut down safely and was remarkably undamaged. In our view, this was because the Tohoku utility had a deep-seated, proactive safety culture. The company learned from earthquakes and tsunamis elsewhere – including a major disaster in Chile in 2010 – and continuously improved its countermeasures, while TEPCO overlooked and ignored these warnings.

When a regulated industry manages to cajole, control or manipulate agencies that oversee it, rendering them feckless and subservient, the result is known as regulatory capture. As the NAIIC report concluded, Fukushima was a textbook example. Japanese regulators “did not monitor or supervise nuclear safety … they avoided their direct responsibilities by letting operators apply regulations on a voluntary basis,” the report observed.

Effective regulation is necessary for nuclear safety. Utilities also need to create internal safety cultures—a set of characteristics and attitudes that make safety issues an overriding priority. For an industry, safety culture functions like the human body’s immune system, protecting it against pathogens and fending off diseases.

A plant that fosters a positive safety culture encourages employees to ask questions and to apply a rigorous and prudent approach to all aspects of their jobs. It also fosters open communications between line workers and management. But TEPCO’s culture reflected a Japanese mindset that emphasizes hierarchy and acquiescence and discourages asking questions.

There is ample evidence that human factors such as operator errors and poor safety culture played an instrumental key role in all three major accidents that have occurred at nuclear power plants: Three Mile Island in the US in 1979, Chernobyl in Ukraine in 1986, and Fukushima Daiichi in 2011. Unless nuclear nations do better on both counts, this list is likely to grow.

Today there are some 440 nuclear power reactors operating around the world, with about 50 under construction in countries including China, India, Pakistan, Bangladesh, Belarus, Turkey, and the United Arab Emirates.

Many advocates argue that in light of the threat of climate change and the increasing need for carbon-free baseload electricity generation, nuclear power should play a role in the world’s future energy mix. Others call for abolishing nuclear power. But that may not be feasible in the foreseeable future.

In our view, the most urgent priority is developing tough, system-oriented nuclear safety standards, strong safety cultures and much closer cooperation between countries and their independent regulators. We see worrisome indications in the US that independent nuclear regulation is eroding, and that nuclear utilities are resisting pressure to learn and delaying adoption of internationally accepted safety practices, such as adding filters to prevent radioactive releases from reactor containment buildings with the same characteristics as Fukushima Daiichi.

The most crucial lesson we see is the need to counteract nuclear nationalism and isolationism. Ensuring close cooperation between countries developing nuclear projects is essential today as the forces of populism, nationalism and anti-globalism spread.

We also believe the International Atomic Energy Agency, whose mission is promoting safe, secure and peaceful uses of nuclear energy, should urge its member states to find a balance between national sovereignty and international responsibility when it comes to operating nuclear power reactors in their territories. As Chernobyl and Fukushima taught the world, radiation fallout does not stop at national boundaries.

As a start, Persian Gulf countries should set aside political wrangling and recognize that with the startup of a nuclear power plant in the United Arab Emirates and others planned in Egypt and Saudi Arabia, they have a common interest in nuclear safety and collective emergency response. The entire region is vulnerable to radiation fallout and water contamination from a nuclear accident anywhere in the Gulf.

We believe the world remains at the same juncture it faced in 1989, when then-Senator Joe Biden made this perceptive argument: