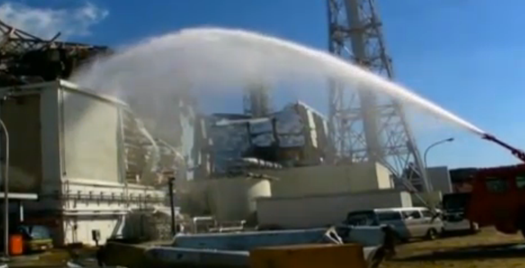 Let the young rebuild Japan, says Yasuteru Yamada, but let the old clean up the most difficult mess leftover from March’s devastating earthquake and tsunamis. The 72-year-old former engineer is recruiting other retirees to replace the younger workers currently braving radiation exposure at Japan’s damaged Fukushima nuclear power complex. It’s not a question of bravery or experience, he says, but one of biological logic.

“I am 72 and on average I probably have 13 to 15 years left to live,” he says. “Even if I were exposed to radiation, cancer could take 20 or 30 years or longer to develop. Therefore us older ones have less chance of getting cancer.”

Yamada isn’t alone in his desire to help clean up the mess in Fukushima prefecture. He’s enlisted 200 of his fellows–many of them engineers by trade, but also cooks, singers, school teachers, and even former power station workers–who have also expressed a willingness to trade in their retirements for the long road to stabilizing the power plant.

And that road is long. Currently the plant’s operator, TEPCO, believes that at least three of the reactors underwent meltdowns in the weeks following the ‘quakes. The official timetable now calls for bringing the plant to a cold shutdown by January, but some say that schedule is likely too aggressive. Already the allowable dose of radiation for each worker has been raised just so authorities can keep workers on the site.