How humans have fought over—and weaponized—water

A timeline of all the reasons we've gone to battle over the H2O. 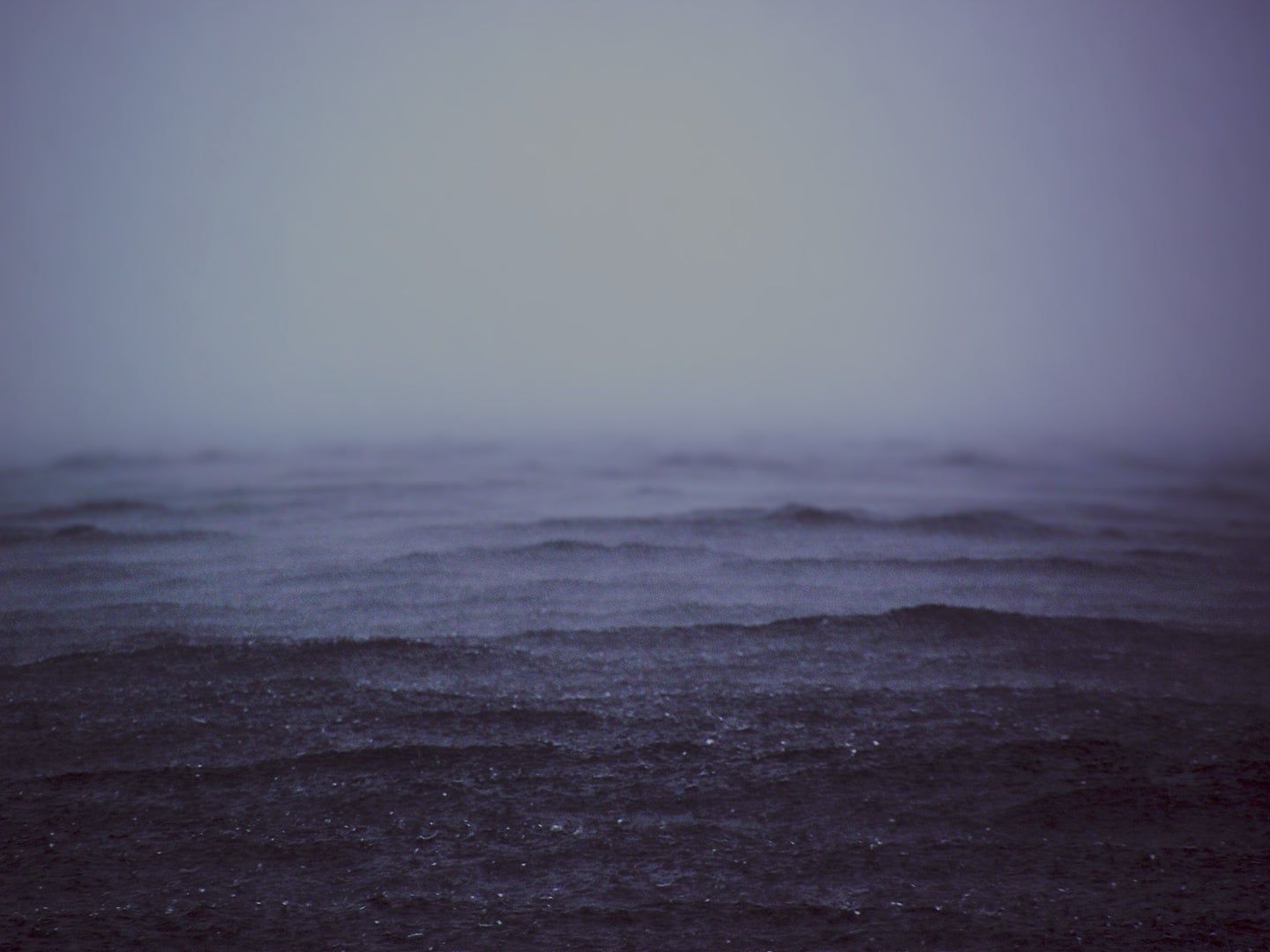 Whether we’re poisoning, drowning, or dehydrating our enemies into submission, we humans have long waged war over water. Standing Rock is just the latest.

Pilgrims visiting the Oracle at Delphi had to pass Kirra, a coastal city where thieves often robbed the travelers. To end these attacks, Greek tribes formed a league to besiege Kirra. They poisoned its water with hellebore, a toxic herb that sickened citizens until the village fell.

To drive the Gauls from what is now France, Roman troops had to attack their last remaining fort on the Dordogne River. During the siege, archers shot any Gaul trying to escape. Then, the Romans drained a spring that fed the fort its water. The thirsty Gauls ultimately surrendered.

When Pontius Pilate, the Roman governor of Jerusalem, stole funds from a Jewish temple to build an aqueduct, thousands protested in the streets. Pilate sent spies armed with hidden daggers into the crowds. The spies massacred countless Jews, and Pilate built his aqueduct.

To rid Jerusalem of crusaders, Muslims lured them from the city (and a secure water source) by attacking a Christian village. The Muslims then blocked access to nearby springs, leaving parched crusaders to die, surrender, or flee—and allowing Muslims to retake the Holy Land.

By 1642, foreign invaders and rebellious peasants had nearly overrun the rulers of the Ming dynasty. To stop peasants from capturing Kaifeng, a capital along the Yellow River, a Ming general smashed the river’s dikes. The ensuing flood wiped out the rebels—and the city.

A mill owner built a power dam in Lindsay, Ontario, flooding area farms and breeding malaria-carrying flies. So settlers armed with axes and pitchforks attacked the dam, nearly destroying it. The government stepped in, built a smaller dam, and reclaimed farms for settlers.

After the fall of Vicksburg, Mississippi—a major turning point in the Civil War— the retreating Confederate troops drove cattle, hogs, and sheep into freshwater ponds and shot them, poisoning the water supply so pursuing Union troops couldn’t drink from it.

In 1913, L.A.’s aqueduct began diverting water from Owens Valley farmers, parching their crops. Led by Wilfred and Mark Watterson, a group of farmers bombed the aqueduct in several places over three years, until authorities arrested the brothers for fraud and embezzlement.

After the U.S. Navy detained several Cuban fishermen off the Florida coast, Cuban President Fidel Castro cut fresh water to the U.S. Naval base at Guantanamo Bay. The Navy started to ration water there and built a desalination plant to be free of its reliance on Cuban agua.

Brazil and Paraguay both claimed hydroelectric development rights to the Guaira Falls, which sat on their shared border. Brazil invaded and occupied the site for five years. The countries signed a treaty in ’69, and both now get power from an upstream hydrodam—which killed Guaira Falls.

The Chixoy hydroelectric dam forced thousands of Maya-Achi from their land. Resistance led to massacres by government troops and militias. During a government assault, 177 women and children were killed. In 2014, survivors were awarded a total of $154.5 million in reparations.

The island nation of Singapore, once part of Malaysia, criticized its former sovereign (and main water supplier) during a policy dispute. Malaysia vowed to turn off the tap. Singapore began conserving water and building desalination plants to work toward water autonomy.

Armed with a laptop and a radio transmitter, a hacker in Queensland, Australia, seized control of a local wastewater system and released sewage into parks, rivers, and property. His goal: revenge for not getting a job with the local council. Authorities gave him a new gig: prisoner.

In its guerrilla war against Nepal’s government, Maoists destroyed several small hydrodam projects, and even blew up a 250-kilowatt one, cutting power to Bhojpur (population: 6,000) and nearby areas. The damage took six months to repair. The war waged on for four more years.

In spring 2016, the Standing Rock Sioux set up a protest camp to block construction of an oil pipeline that crosses the Missouri River, threatening their sovereignty and the security of their water supply. In December, the project was put on hold pending environmental review.

This article was originally published in the March/April 2017 issue of Popular Science, under the title “Water Wars.”