Over Time, Nuclear Power Would Kill Fewer People Than Petroleum

James Hansen, climate change researcher and activist, is retiring from NASA, but not without making some new waves. 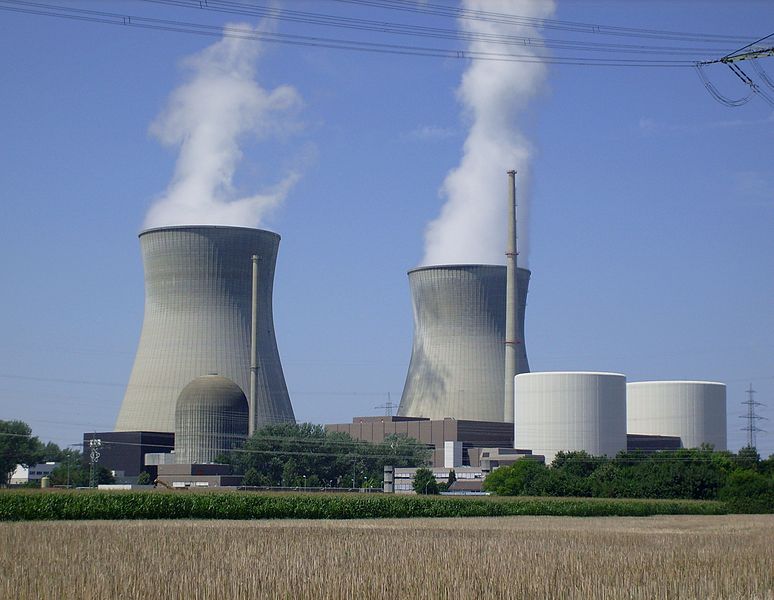 Using nuclear power for energy instead of coal has prevented almost 2 million pollution-related deaths around the world, and could save millions more lives in the future, according to a new paper. It’s the latest publication from James Hansen, NASA’s fiery climate change scientist, who is retiring on Wednesday after 46 years with the space agency.

The paper argues that policymakers should increase nuclear power, rather than continuing dependence on fossil fuels. The 2011 disaster at Japan’s Fukushima Daiichi nuclear plant should not deter governments from expanding nuclear power, according to Hansen and its lead author, Pushker A. Kharecha of the NASA Goddard Institute for Space Studies and Columbia University Earth Institute. On the contrary, nuclear power will prevent further deaths from air pollution, they argue.

Even taking the disaster at Fukushima into account, they calculate that global nuclear power has prevented about 1.84 million air pollution-related deaths since 1971, and will prevent another 420,000 to 7 million deaths by the middle of this century. (The death range depends on which fuel nuclear power will be replacing.) Nuclear power has already prevented 64 gigatons of greenhouse gas emissions, and would prevent the equivalent of another 80 to 240 gigatons, again depending on which fuel it replaces.

The paper does acknowledge the serious health and environmental concerns related to storage of nuclear waste. But the main point is that nuclear power is cleaner and greener than sources that belch carbon dioxide and other greenhouse gases into the atmosphere. The study has some limitations, stemming from assumptions about future coal use, but the authors think they were actually being conservative: “Our results for both avoided GHG emissions and avoided mortality could be substantial underestimates,” they write.

The paper has been accepted for publication in the journal Environmental Science & Technology, and it comes in the same week that Hansen, 72, said he will retire. He is a widely respected climate researcher, but in the past several years has become much more than a scientist, becoming involved in climate protests and even getting himself arrested a few times. He unapologetically beats the drum for human-caused climate change and its current effects. Even climate scientists have said he can be alarmist, and he has rankled environmental groups with his support for nuclear power. 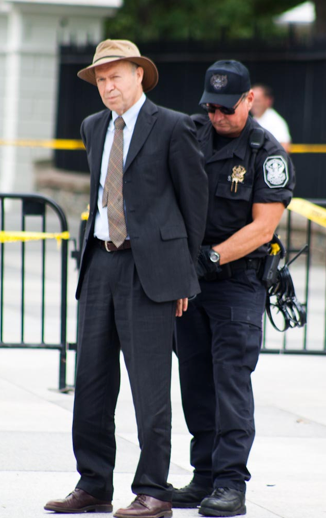 In this photo, Hansen is arrested at a demonstration outside the White House Aug. 29, 2011.

He has done so while on vacation from his NASA gig so there would be no conflicts, but he also became a flash point for the agency and for climate science in general. Memorably, during the Bush administration a political appointee tried to silence him, but he took the issue public and the White House backed down.

With his departure from NASA, the climate research community loses one of its most vocal members, and the climate-denialists lose one of their favorite punching bags. But Hansen told the New York Times he plans to continue his activism after he retires, including taking on the federal government in lawsuits. “As a government employee, you can’t testify against the government,” he told the Times.