But for most people the solution is simple. 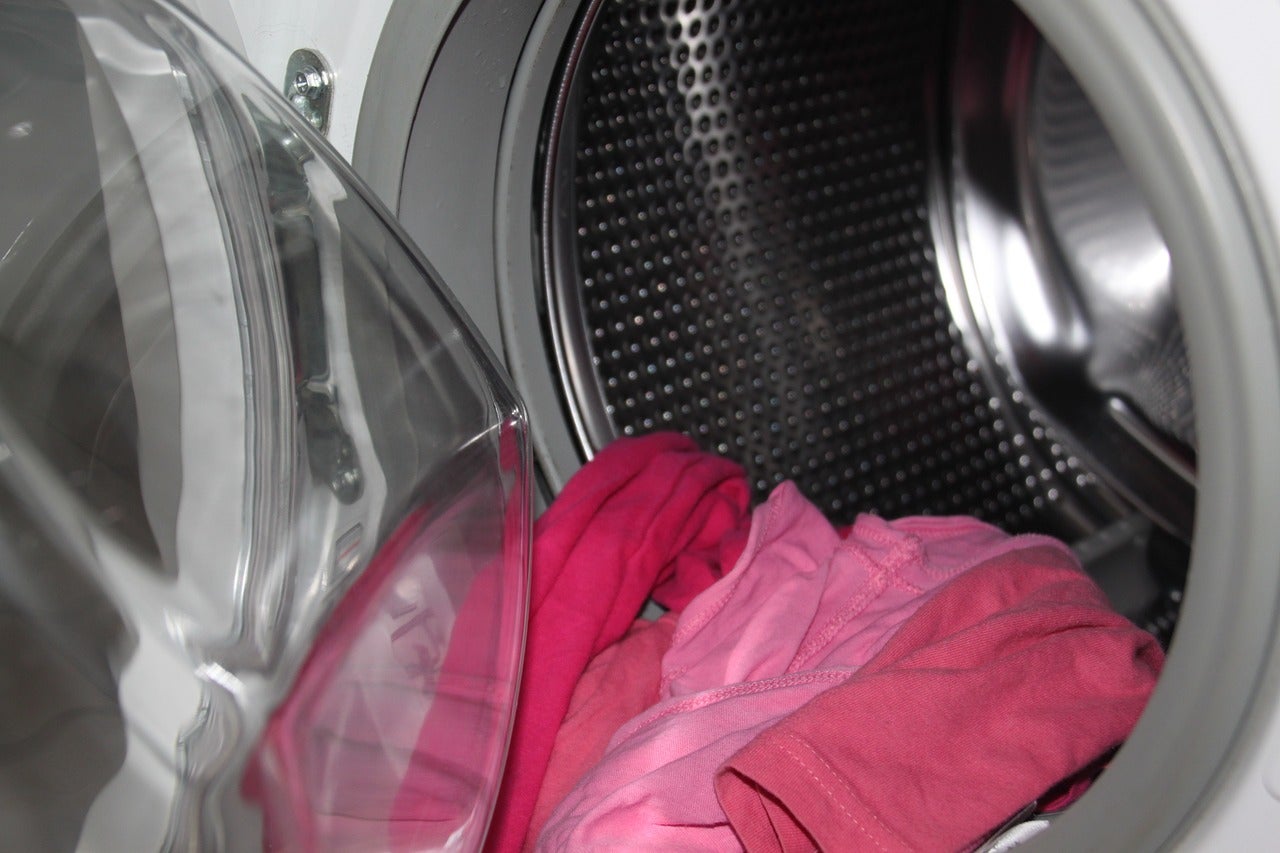 Keeping the washer dry between uses can solve the problem. Bierfritze via Pixabay
SHARE

The discovery was made in a German hospital, not a home—an unusual setting for such a washing machine, first author Ricarda M. Schmithausen noted in a press release. The appliance was in a neonatal intensive care unit, where staff used it to launder items for both parents and babies. In 2012-2013, tests showed that some of the newborns were carrying the drug-resistant bacteria Klebsiella oxytoca, though they were not suffering from infections. The bug hitched a ride on the knit hats and socks used to keep them cozy.

In a hospital environment, it’s well-known that anywhere there’s water, bacteria can grow, says Northwestern University professor Erica Hartmann, who studies the microbiology of indoor environments but was not involved in the new paper. Sinks and drains are two known reservoirs, she says. “[But] do people think about washing machines? No, not typically.”

As it turns out, the rubber seal and detergent compartment of a domestic washing machine provide a perfect environment for Klebsiella to flourish—especially because energy-saving cold and lukewarm water are now the norm in domestic washers. Only temperatures above 140 degrees Fahrenheit are sufficient to kill off these particular bacteria, the researchers found.

The team still doesn’t know exactly how the microbes got into the appliance to begin with, but they were also found in a nearby sink. “As a rule, this normally does not happen via the water network connected to the washing machine,” study authors Daniel Exner and Ricarda M. Schmithausen told PopSci in an email, “but rather through laundry that has already been colonized with such pathogens.” The issue isn’t that random washers might start harboring happy families of deadly bacteria, but that devices we think of as improving our household hygiene could actually spread contaminants from one person’s clothes to the whole family.

Healthy people with relatively healthy households don’t need to be alarmed, the study authors added, “but it is important to know that washing laundry at normal washing temperatures does not completely eliminate bacteria.” In settings where people with particularly fragile immune systems are present, the study suggests, design changes could make it less likely for a washing machine to spread pathogens.

Does that mean you should toss your washer? No, says Hartmann. “I think what they say about hospitals is totally reasonable,” she says. After all, hospitals need to be very clean and constantly fight bacterial colonization. But in a home environment, even if you’re caring for someone who is immunocompromised, such as an elderly parent or grandparent, she says she wouldn’t proactively change the washing machine. Bacteria are everywhere—especially in an unsterile environment like a family home—so laundry is unlikely to pose a particular danger.

But what Hartmann does recommend is trying to keep everything dry. Anywhere there’s standing water has the potential to harbor bacteria, so caregivers should pay close attention to sinks, washers, and leaky windows to make sure they’re not perpetually damp. That’s good advice for all of us.