The once-deadly disease can now be properly cured with antivirals. 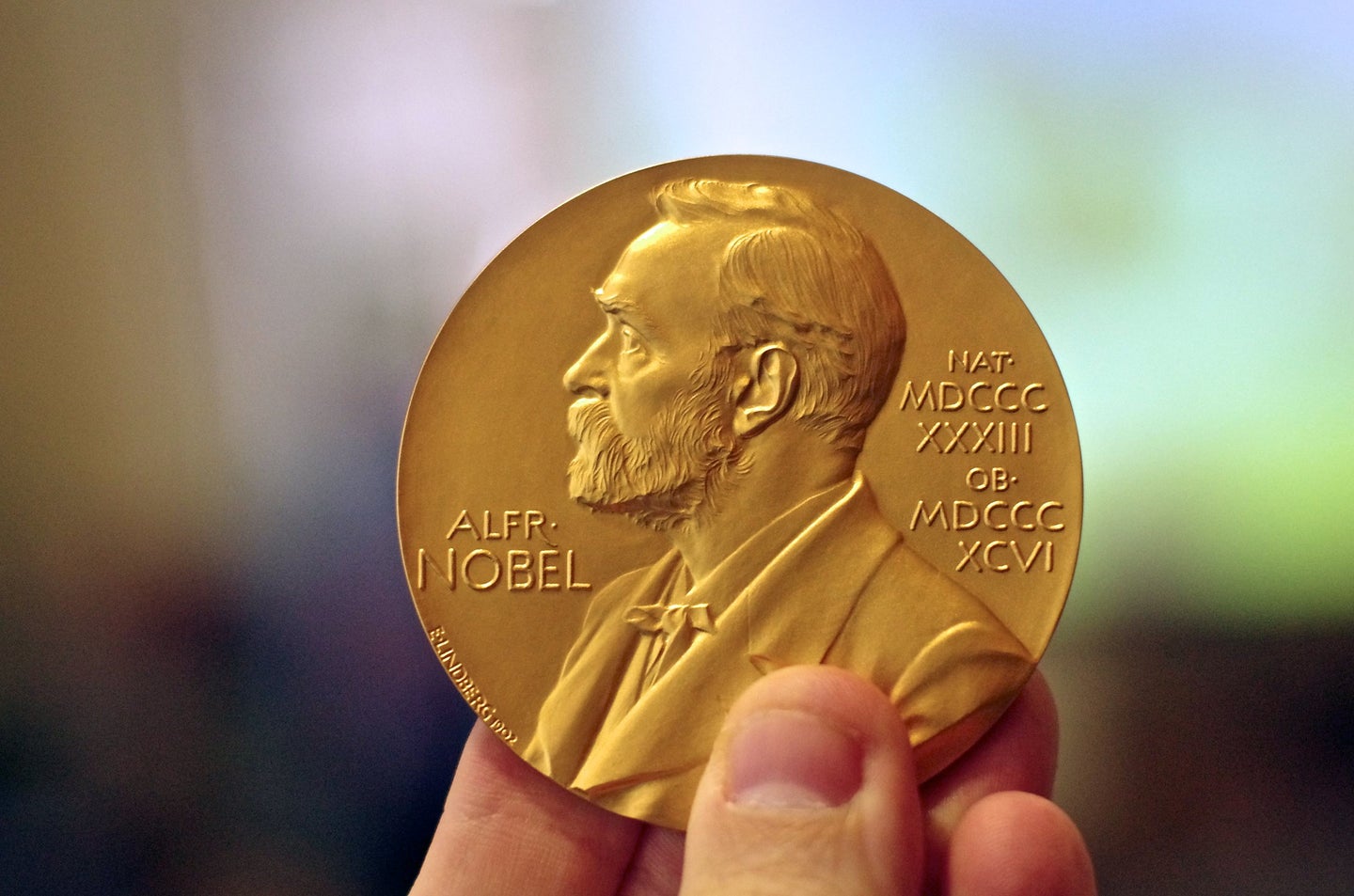 For many years, not knowing what hepatitis C was made blood transfusions incredibly risky. Adam Baker
SHARE

Earlier today, the 2020 Nobel Prize in Physiology or Medicine was awarded to three scientists, Harvey J. Alter, Michael Houghton, and Charles M. Rice, who discovered the hepatitis C virus. The Hepatitis C virus was first discovered in 1989 and had previously been called non-A, non-B hepatitis.

Globally, an estimated 71 million people currently are infected with hepatitis C, which causes liver disease. In 2016, nearly 400,000 people died from cirrhosis and liver cancer as a result of the virus.

The first form of hepatitis, now called hepatitis A, was discovered in the 1940s, and was spread by contaminated food and water. By the 1960′s, researchers discovered another form, hepatitis B, a blood-borne liver infection. However, some patients undergoing blood transfusions were still mysteriously falling ill, thanks to a then-unknown pathogen we now know as hepatitis C, making a transfusion during this time a bit like “Russian roulette,” according to the Guardian.

Nobel-winner Alter, now at the US National Institutes of Health in Bethesda, Maryland, made the first giant leap towards uncovering hepatitis C back in the 1970′s when he isolated a third blood-borne pathogen in addition to hepatitis A and B that could transmit the disease to chimpanzees, the only other susceptible host besides humans, according to the Nobel Institute.

Next, Houghton, who was then working for a pharmaceutical firm named Chiron, collected DNA and RNA from infected chimpanzees to try and identify the mysterious virus. Houghton and his team then put the collection of DNA into bacteria to see if any of the bacterial colonies could recreate a protein typically only created by the mysterious virus, which would lead them to the culprit causing the disease. Only one out of a million colonies were able to code the protein for the virus, and the researchers were able to show that the virus belonged to the Flavivirus family, and it was named hepatitis C. Blood tests were developed, largely knocking out any chance of the virus spreading through blood transmissions, according to Science Magazine.

Rice, then a researcher at Washington University in St. Louis, took the final step in proving that the virus alone could cause the chronic disease seen in humans by testing out genetic variants in chimpanzee livers, according to the Nobel Committee.

Now, antiviral treatments for hepatitis C can cure nearly 95 percent of infected patients. But as of five years ago, there were 23.7 new hepatitis C infections per 100,000 people according to the WHO. Activities such as injected drug use, using unsterilized medical equipment, and sexual practices that can expose a partner to blood are still common transmission avenues.

Scientists hope that this prize will bring momentum to research that’ll help rid the world of the disease, as one Oxford biologist tweeted. However, this prize does not come without controversy, as Houghton has turned down prestigious awards in the past for not including his Chiron collaborators.

Physics and chemistry Nobel Prize winners will be announced in the next following days by the Royal Swedish Academy of Sciences.