Newly discovered Langya virus may have jumped from shrews to humans

The disease is suspected to have infected 35 people over a two-year period. 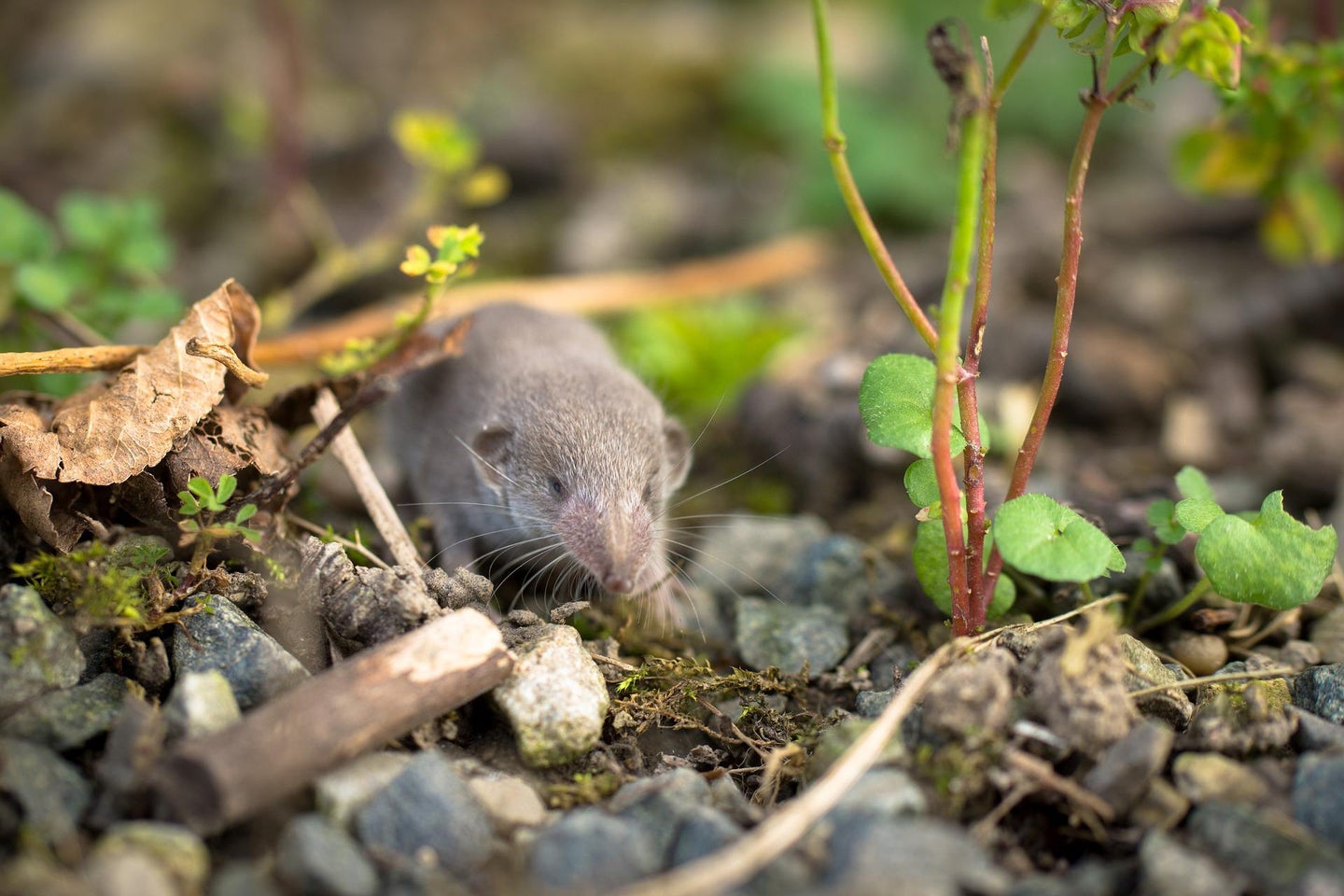 Evidence suggests shrews are a “natural reservoir” for the Langya virus. Pixabay
SHARE

As more wild animal species experience habitat loss from urbanization and deforestation, there’s a growing risk that more diseases that primarily circulate in wild and domestic animals will jump to humans.

Scientists may have found yet another zoonotic transmission, this time via the tiny shrew. Shrews are mole-like mammals that primarily eat insects and are found in the grasslands, marshes, and meadows of many countries around the world.

A study published on August 4 in the New England Journal of Medicine hypothesizes that shrews were the primary host of the Langya henipavirus (LayV for short) before it spread to humans. The team based in China, Singapore, and Australia claimed they found no evidence that the disease is transmitted between humans—however that may be  due to the small sample size available.

The team observed 35 patients in China, 26 of whom were infected withLayV. Infected patients  had fevers, with  half showing decreased white blood cell count and a cough. The most severe symptoms seen by the team were imparied kidney and liver functions, but none of the patients in the studies died of the virus.

Twenty-five wild animal species were also tested for the LayV, and the virus’ genetic material was “predominantly detected” in shrews. This evidence was enough to suggest that they are a “natural reservoir” for the virus. Additionally, the infection patients did not appear to come in close contact with one another, suggesting the human infection may have occurred in a “sporadic” fashion and that LayV is not easily transmitted.

The Langya virus was first discovered in the eastern Chinese provinces of Shandong and Henan in 2018. It’s a member of the same family of viruses as Nipah and Hendra, two deadly henipaviruses spread through contact with infected pigs, horses, and bats. According to the Centers for Disease Control and Prevention, Hendra virus has a 57 percent mortality rate and Nipah virus is somewhere between 40 and 70 percent fatal.

“Infections originating in animals and then jumping to humans have been happening for centuries, but the risk of mass infections and deaths had been relatively limited in Africa. Poor transport infrastructure acted as a natural barrier,” said Dr. Matshidiso Moeti WHO Regional Director for Africa in a press release. “However, with improved transportation in Africa, there is an increased threat of zoonotic pathogens traveling to large urban centres. We must act now to contain zoonotic diseases before they can cause widespread infections and stop Africa from becoming a hotspot for emerging infectious diseases.”