The pair of scientists identified key mechanisms that enable us to sense heat, cold, and touch in the world around us. 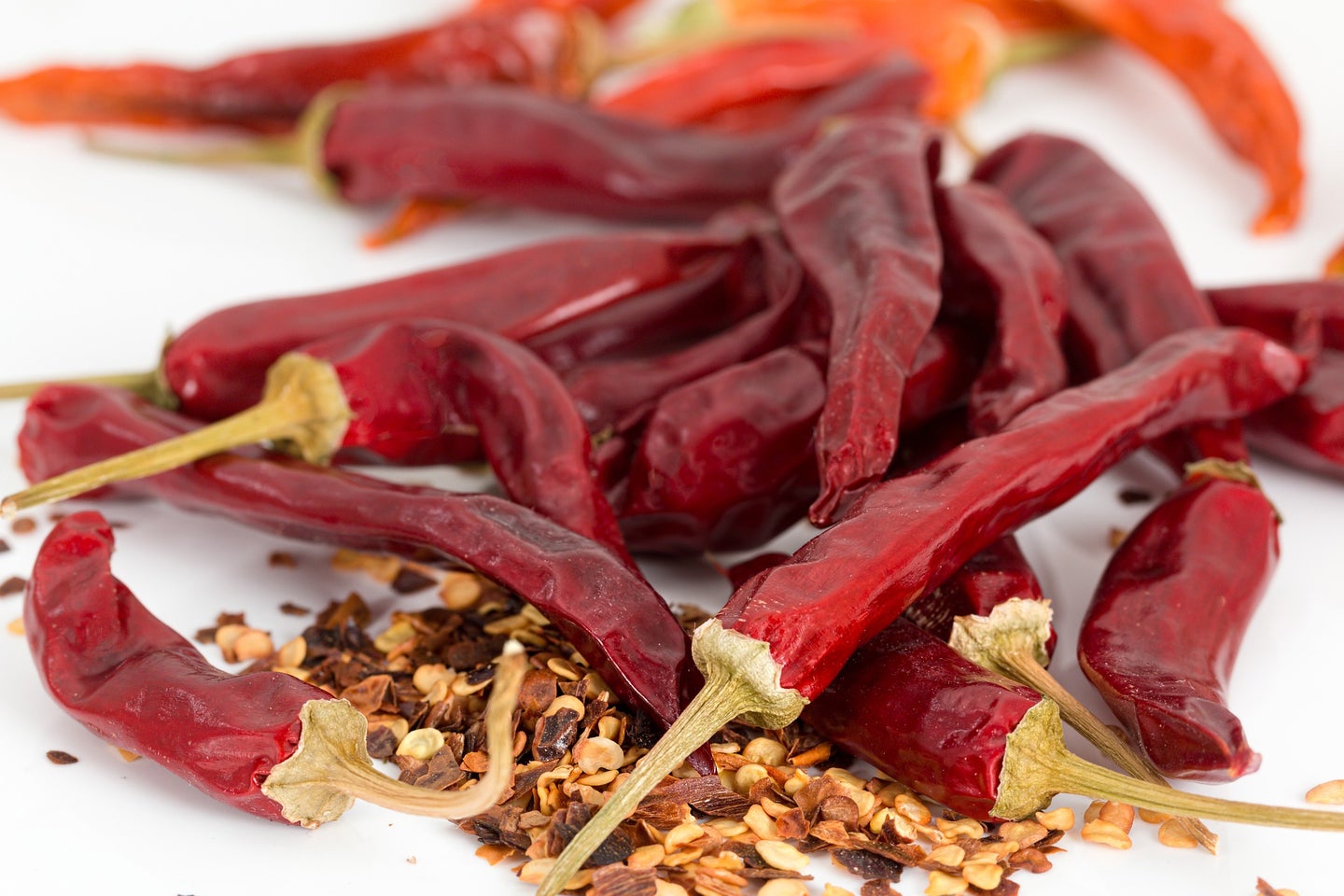 One of this year's Nobel Prize winners in physiology or medicine identified a novel set of proteins called TRPs that play a key role in signaling to the brain that substances like capsaicin are hot and painful. Pixabay
SHARE

This year’s Nobel Prize in Physiology or Medicine was awarded to David Julius and Ardem Patapoutian, who discovered receptors in our nervous system that allow us to identify heat, cold, and touch.

When we perceive sensations from the world around us—like the hot sun, a chilly ice cube, or even the pressure of a hug—our nervous system interprets these sensations, sending signals to the brain which then determines what we are experiencing. Julius and Patapoutian discovered receptors that play a key role in identifying these sensations. Their work has helped researchers around the world identify novel targets for drugs that could help treat both acute and chronic pain.

David Julius, a professor of physiology and molecular biology at UC San Francisco, studied how the body determines something is painful, hot, or cold upon touch. Specifically, he focused on figuring out what signals are being sent to the brain. To do this work, he and his team at UCSF used a number of particularly painful substances found in nature, including chili peppers, which contain a molecule called capsaicin. This molecule has been a mystery to scientists for a long time. Capsaicin tricks the brain into thinking the substance is hot, inducing a burning, pain sensation.

[Related: Spiciness isn’t a taste, and more burning facts about the mysterious sensation]

Julius identified a novel set of proteins called TRPs that play a key role in signaling to the brain that substances like capsaicin are painful. The discovery of these novel TRPs has given researchers a new target for drugs that treat pain. By influencing the way these TRPs send signals to the brain, these pharmaceutical agents could be effective painkillers.

While Julius focused his work on how we feel heat, pain, and cold, Ardem Patapoutian, a molecular biologist and neuroscientist at Scripps Research in La Jolla, California, worked on how the brain interprets touch. If you imagine the simple act of receiving or giving a hug, receptors in our nervous system must sense what we are feeling and send signals to our brains so we can interpret it.

As simple as it might sound, touch—whether from a hug or something poking your skin—still remained an enigma, according to the Nobel Committee. Patapoutian discovered a group of receptors called PIEZ genes; their main job is to sense anything from the touch of a hug to the feeling of your own muscles and internal organs. In addition to allowing you to enjoy an embrace from a friend or jump at a pinch in the arm from a sibling, these receptors also help you perceive the movement of your own body, allowing you to create a sense of balance—a term known as proprioception—as well as determine when your stomach is full from a big meal.

The PIEZ01 and PIEZ02 genes that Patapoutian discovered have also been implicated in a number of hereditary diseases involving proprioception. Beyond that, according to a 2020 article in Nature, PIEZ genes might play a role in other areas too, like why astronauts experience bone loss while in space. These proprioceptive receptors, because they sense force, might also be targets for treating chronic pain.

The Nobel Prizes are awarded each year in October in a number of categories; the main ones in science are medicine and physiology, physics, and chemistry. Last year’s prize in physiology and chemistry went to Harvey J. Alter, Michael Houghton, and Charles M. Rice, who discovered the hepatitis C virus.