Pathogens called adenoviruses may be responsible, but experts are uncertain. 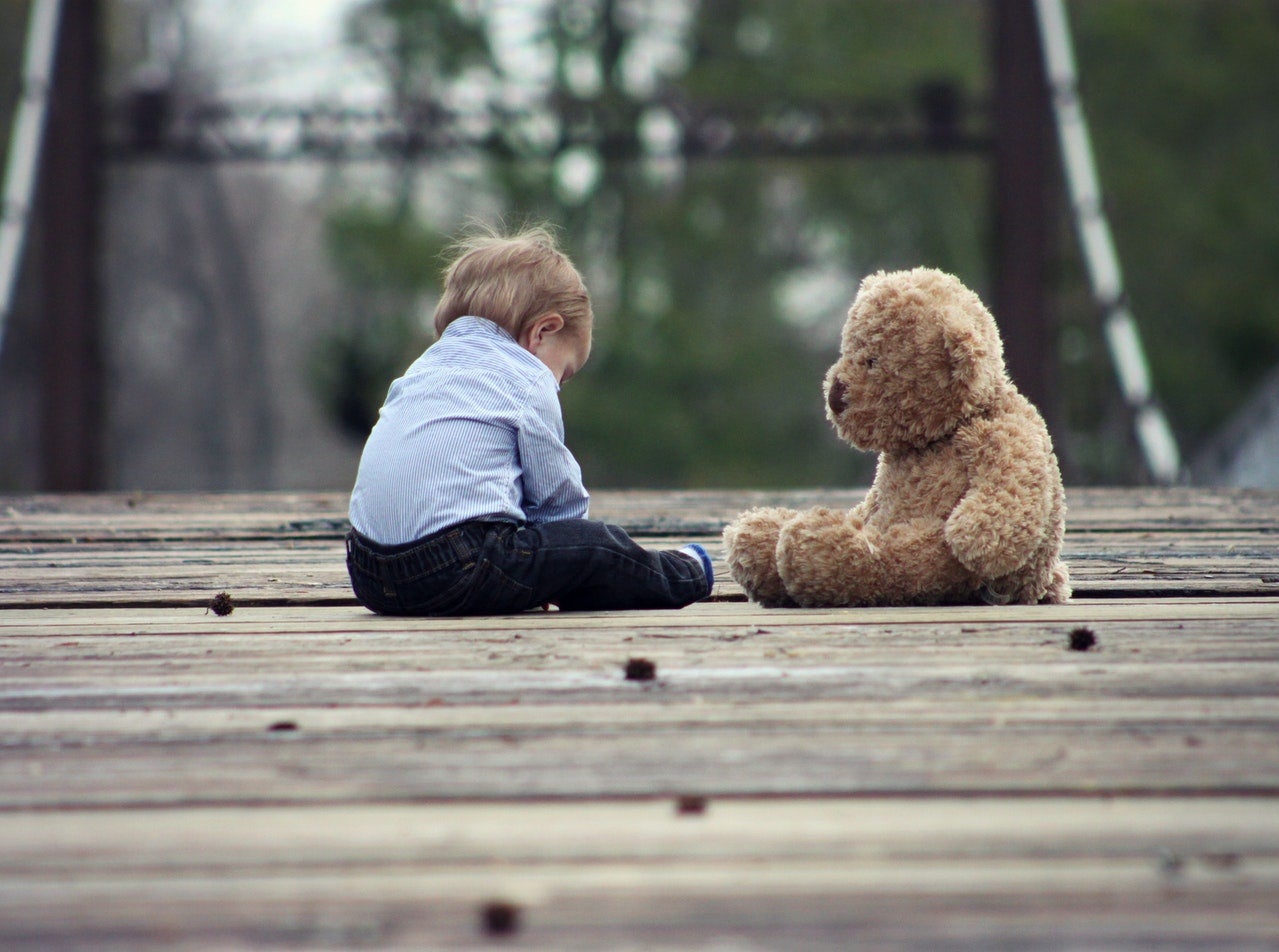 Cases of acute hepatitis in children are cropping up in at least 14 countries, and global health officials are unsure what cause, or causes, are to blame. The disease is afflicting children from zero to 16 years of age. Some children required liver transplants, and at least four have died—one in Wisconsin and three in Indonesia.

As of April 21, the World Health Organization has confirmed at least 169 cases worldwide. Young patients in ten states so far—Minnesota, Wisconsin, Alabama, Delaware, Georgia, Illinois, Louisiana, New York, North Carolina and Tennessee—and multiple European and Asian countries are experiencing many of the same symptoms. Jaundice, diarrhea, and abdominal pain are among commonly reported symptoms, in addition to the liver inflammation typical of acute hepatitis. Other symptoms of hepatitis in children include dark urine, gray or pale feces, muscle and joint pain, fever, fatigue, loss of appetite, and stomach pain. Laboratory results have not yet detected hepatitis viruses A, B, C, D or E, which are the usual suspects, in any of the patients tested, according to the World Health Organization.

At least 74 children with this hepatitis, however, have been infected with pathogens called adenoviruses. Adenoviruses typically cause cold-like symptoms, which include fever, sore throat, bronchitis, pneumonia, diarrhea, and pink eye. Detection of these viruses has been rising in the UK and Europe, the WHO says, but it’s unclear whether infection rates are increasing or if more cases have been found due to heightened testing.

[Related: A mysterious liver disease is sickening kids in the US and Europe]

The Centers for Disease Control and Prevention released on Friday a clinical analysis of nine acute hepatitis cases in immunocompetent and otherwise healthy children in Alabama. None of the children’s cases were linked to each other. Out of the nine young patients, all tested positive for adenovirus. Five of them tested positive for the same strain of virus: adenovirus 41. However, when doctors performed liver biopsies, no sample showed traces of adenovirus.

The COVID-19 pandemic also may have helped to prime children for these infections. In one paper published in mid-April on pediatric acute hepatitis in Scotland, researchers wrote that whatever infection is causing the hepatitis “is more severely impacting younger children who are immunologically naive,” meaning their immune systems were less developed, possibly as a “result of restricted social mixing during the COVID-19 pandemic.”

The WHO and CDC advise doctors to be on alert for any potential pediatric acute hepatitis cases. Meera Chand, a doctor at the UK Health Security Agency, told the BBC that while these cases are alarming, the likelihood of children developing hepatitis is extremely low. The best thing parents can do, she added, is to be vigilant about handwashing and other hygienic practices, and “to be alert to the signs of hepatitis—particularly jaundice—which is easiest to spot as a yellow tinge in the whites of the eyes.” Parents should contact doctors with any concerns.