How eviction is feeding—and being fed by—the pandemic

People who have been evicted are statistically more likely to face ongoing housing instability and have worse health outcomes than those that have stable living situations. 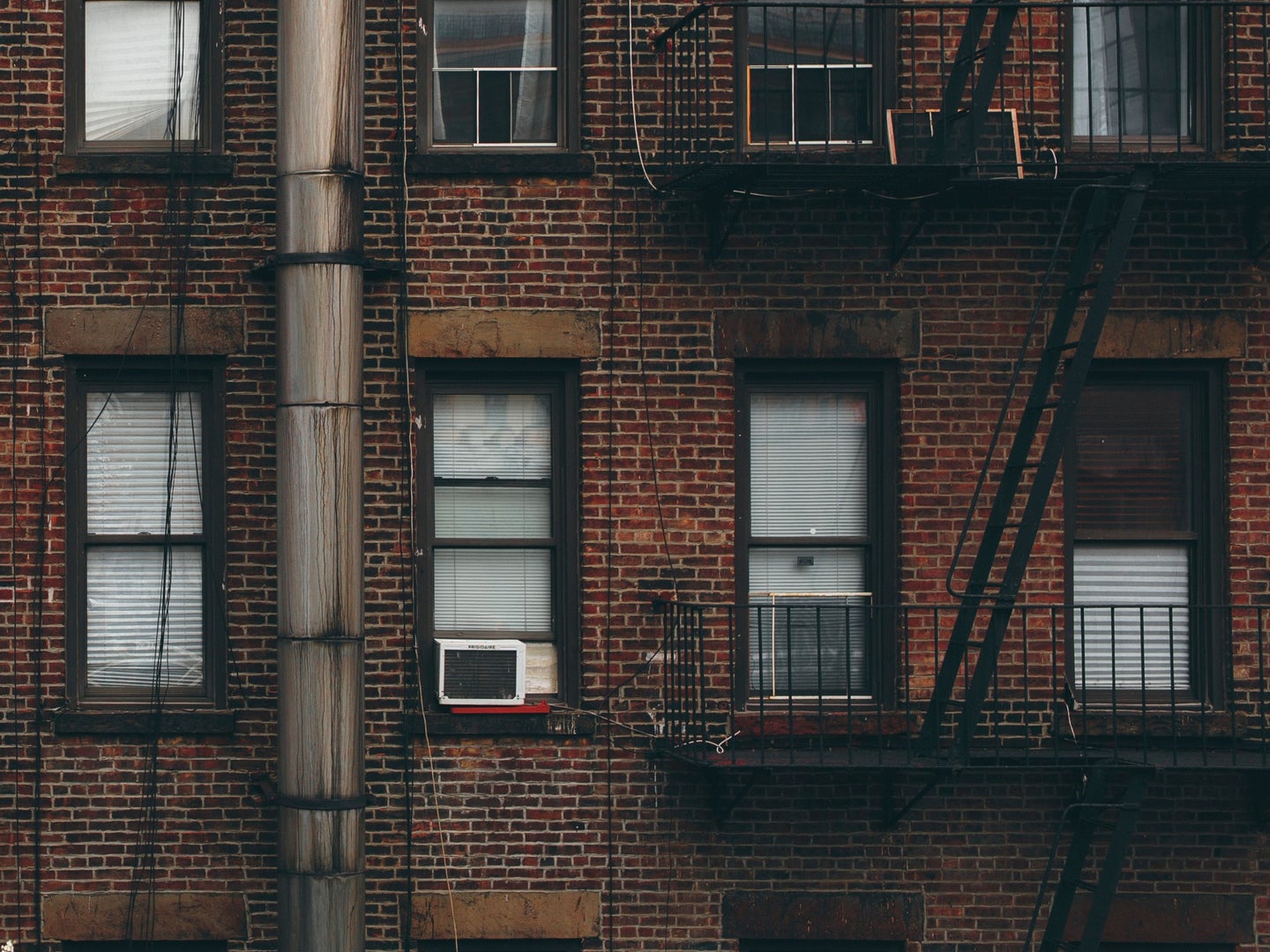 More than half of the state-level eviction moratoriums put in place in response to current pandemic have lifted, and the federal moratorium will lift later this month. Unsplash
SHARE

In the wake of the coronavirus pandemic, America is facing a crisis that could see more than twenty million people become homeless in just a few months. Those who study eviction say this unprecedented event will have devastating public health consequences—particularly as it unfolds in the midst of another national hardship.

“The United States is facing an eviction crisis of proportions that we have never seen in our history,” says Emily Benfer, a law professor at Wake Forest University. Benfer has spent her career studying eviction, and says a full federal moratorium coupled with rent and mortgage subsidies is necessary to thwart this devastating event, whose effects could be felt long after the pandemic has ended.

Studying eviction at a national scale has historically been difficult, because housing data isn’t collected and distributed by any federal agency. However, researchers have been able to track some stats—particularly in the past few years, when Princeton University’s Eviction Lab put together the first national database on the topic that scholars have been able to study and use.

“Eviction is not just about putting people on the streets. Eviction also always leads to a downward move,” Benfer says. People who have been evicted are statistically more likely to face ongoing housing instability and have worse health outcomes across the board than those that have stable living situations. Like every financially negative aspect of American life, this burden is disproportionately born by people of color: in this case, specifically Black and Latinx communities.

When the pandemic began, a number of states issued moratoriums on evictions, and in April the federal government put in place one such ban pertaining to federally financed properties, which represents 28 percent of renters nationwide. More than half of the state-level eviction moratoriums have lifted, and the federal moratorium will lift later this month. But the national financial situation has gotten worse since the moratoriums went into place, not better.

Between 2000 and 2016, data from the Eviction Lab shows that there were 61 million total eviction filings. If nothing is done to prevent evictions now and in the next few months, the Aspen Institute predicts more than 20 million evictions between now and September 30.

Experts say that the public health ramifications will be equally staggering. Even in the absence of a pandemic, eviction is the beginning of a downward socio-economic slide that results in worse health outcomes, Benfer says.

“We can expect to see a second-wave public health crisis in the form of the comorbidities related to eviction,” she says. Research has demonstrated that people who experience eviction are likely to experience chronic disease, die younger, face ongoing instability that worsens these conditions, and even experience what is known as a “death of despair”: a drug or alcohol overdose or suicide is more likely to be their cause of death.

“One of the populations that it affects the most traumatically is children,” says Benfer. Kids with underlying health conditions, like asthma (which impacts Black and Latinx children at a rate of 2 to 1 in relation to white children) are likely to see their conditions worsen. Further, the simple fact of losing a home and the safety it provides is devastating to a child’s development. Eviction counts as what’s termed an “adverse childhood experience,” which the CDC notes will “have a tremendous impact on future violence victimization and perpetration, and lifelong health and opportunity.”

Add in a pandemic and outcomes for those evicted look even worse, regardless of whether or not someone who is evicted contracts the disease. “As far as health outcomes go, everything is worse in the face of this pandemic,” says David Bradford, a health economist at the University of Georgia. Social support and medical systems are already under extreme stress, as are most individuals, he says.

Then of course there is the virus. Eviction during a pandemic will result in more people getting COVID-19, says Corey Hazekamp, a fourth-year medical student at the University of Illinois at Chicago who studies eviction. Some people who are evicted will become homeless, which opens them up to a whole new set of vulnerabilities. Others will crowd in with family or friends in what are likely to be small spaces, which makes them more likely to catch COVID-19 or to spread it.

“If you have to make a decision between putting a roof over your kid’s head or social distancing by sleeping in the park, you’re going to stay with someone,” he says.

Lawmakers have been thinking about this crisis. Several pieces of legislation, most notably the HEROES Act and the Emergency Housing Protections and Relief Act of 2020, planned to combat evictions in the short term using a federal moratorium and subsidies to stabilize the real estate market. They made it through the House and are currently stalled in the Senate.

Given the profound impacts of eviction, longer-term solutions will also be necessary, Hazekamp says. Eviction is “a major structural issue ingrained in our society, unfortunately.”