Consumers are calling for ingredient transparency in menstrual hygiene products, and Thinx Inc. CEO Maria Molland is leading the charge. 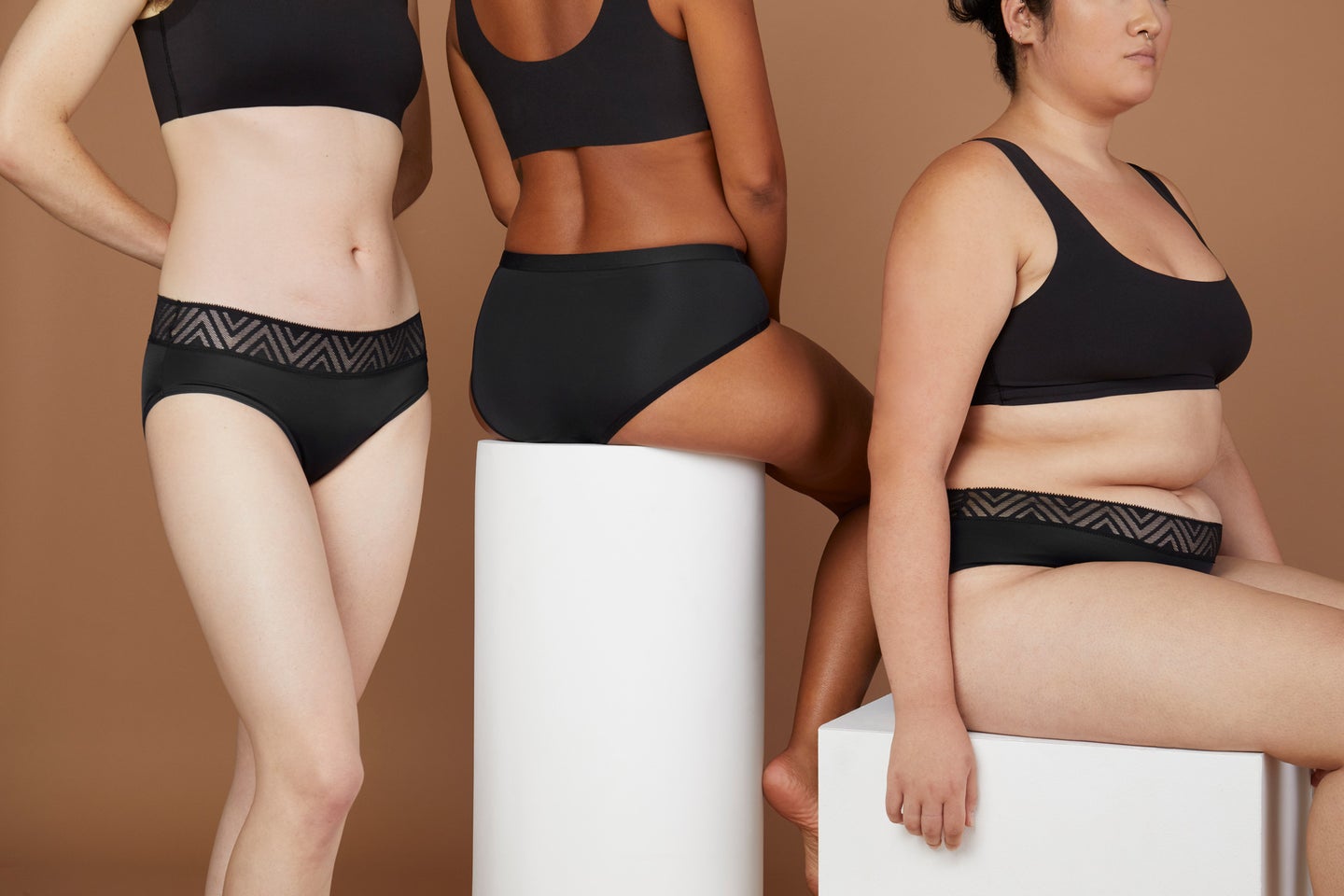 Right now, the call for ingredient transparency in menstrual products is gaining momentum across the nation. Thinx
SHARE

When a Sierra Club article reported earlier this year that period underwear brand Thinx was made with potentially dangerous perfluoroalkyl and polyfluoroalkyl substances (PFAS) and another site called for the period underwear-maker to “significantly improve the extent to which they communicate about the ingredients to the consumers who use them,” CEO Maria Molland was quick to respond with a transparent sharing of her company’s certification documents, as well as detailed information about how testing of the products was conducted.

The documents confirmed that the company had nothing to hide—including toxic chemicals. In fact, thanks to Molland’s influence, the next generation could actually know what’s inside their tampons, pads, cups, and period underwear—and have easy access to products that put the safety of people with periods first.

Right now, the call for ingredient transparency in menstrual products is gaining momentum across the nation.

For decades, periods have remained a taboo subject largely dismissed by lawmakers—and evaded by manufacturers (the NYC subway even once tried to stop Thinx from displaying ads using the word “period”). Turn around a bottle of shampoo or a stick of deodorant, and you’ll find a long list of chemicals. However, the contents of commonplace menstrual hygiene products, such as tampons and pads, remain shrouded in mystery, leading many individuals to call for clearer labeling and information.

By contrast, if you’re curious what Thinx are made of, you can read the fabric content listed right on the label or visit the company’s website for a detailed breakdown of the materials in each layer, along with how they work. Their site’s product information includes the exact composition percentages, as well as a thorough explanation of the safety procedures the company follows and verification of its third-party chemical testing. Though Thinx launched in 2013, they’re already setting a new bar for product safety and disclosure in the period underwear category, and finally making the conversation around the safety of period products move forward.

New York Representative Carolyn Maloney began pushing for legislation to require manufacturers to disclose the ingredients in feminine hygiene products in 1997. After more than nine attempts over two decades, her most recent legislation is the Robin Danielson Feminine Hygiene Product Safety Act of 2019. Likewise, New York Representative Grace Meng has introduced the Menstrual Products Right to Know Act of 2019, requiring companies to disclose the ingredients used in their menstrual products nationwide.

2020 could prove to be the tipping point for ingredient disclosure. In April, New York will become the first state in the nation to require menstrual product manufacturers to clearly list ingredients on packaging and boxes.

This past summer, New Hampshire signed a bill requiring schools to provide free menstrual products to students, and Massachusetts is currently considering similar legislation, with a lobby day to end period poverty scheduled for March 26, 2020.

When Thinx launched as a startup in 2013, its mission was clearly defined as providing an eco-friendly alternative to tampons and pads, while helping provide people in need with period products. In the years since, the multimillion-dollar company has successfully disrupted the menstrual hygiene industry and created a much-needed space for innovation.

Molland and her team have fought on the frontlines for the rights and safety of all people with periods, and their work extends far beyond ingredient transparency. They’re expanding access to period products through initiatives like United for Access, in partnership with the youth-run nonprofit PERIOD, as well as working to protect customer safety and wellbeing through groundbreaking ingredient transparency and rigorous third-party chemical testing.

In a recent Medium post, Molland shared: “As a CEO, and mother to my 3-year-old daughter, I’m personally committed to ensuring our products are designed and made to be safe for people and the planet. Our products undergo the strictest safety testing available, and it was the company’s deep and abiding commitment to safe and sustainable products that made me want to join the team.”

But more importantly, she backed up her words with test results and certifications, a level of transparency that other menstrual hygiene companies should start aspiring to, whether it’s legislated or not.