We’re getting better at treating COVID-19 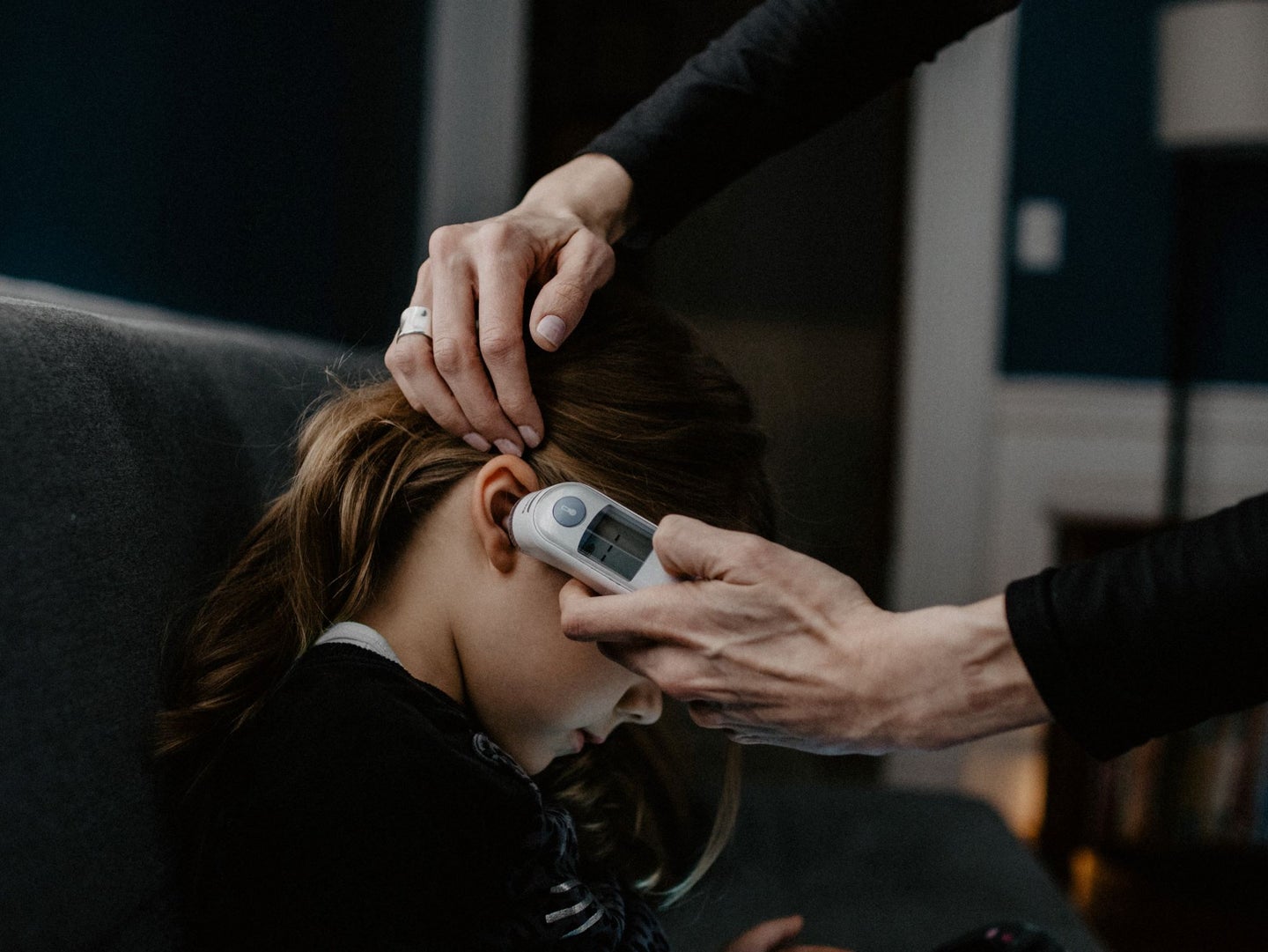 This year’s Halloween was made scarier by the rising COVID-19 infection rates across the country, and heading into the holiday season those numbers are only expected to rise. As similar surges in Europe are forcing many nations back into lockdown, the US is gearing up for an incredibly important presidential election.

If you’re headed out to the polls this week, make sure you’re taking precautions and staying safe, and as we near Thanksgiving make sure you prepare for any celebrations in advance to keep yourself and your loved ones safe.

Household spread of COVID-19 is common and quick, study finds

A new study published in the CDC’s Mortality and Morbidity Weekly Report last week found that transmission of the novel coronavirus between household members occurs more often and more quickly than previously thought.

The study trained 101 participants, as well as 191 people who lived in the same households as those participants, to carry out nasal swab or saliva tests on themselves daily. These people also filled out a daily log of any symptoms. The results showed that 53 percent of those living with infected people became infected, 75 percent of whom became infected in fewer than five days (though not everyone who participated in the study self-isolated in their home). Previous research estimated that infection among household members only occurred 20-40 percent of the time.

These findings provide further evidence that if you suspect that you have been exposed to COVID-19, you should self-isolate within your home even before receiving test results in order to protect the people you live with—and if exposure occurs, your family or roommates should isolate as well to prevent further spread.

Mortality rates from the coronavirus have dropped since March

For once, there’s some good news: Mortality rates for COVID-19 have dropped dramatically since the beginning of the pandemic. A study published this week in the Journal of Hospital Medicine found that medical advances in treating the virus deserve some credit for this trend.

In March and April, when the novel coronavirus was tearing through metropolitan areas of the US and hospitals were largely unprepared for the surge of infections, death rates for people in intensive care were as high as 25 percent. That number quickly fell to around seven percent as hospitals adapted to the pandemic.

The study found that changes in the demographics of those in intensive care for COVID-19 partially explained the decrease in death rate, but the final seven percent figure controlled for demographic changes. By analyzing the outcomes from infection of over 5,000 people, the researchers found that while age and health before infection played a role in the lower death rate, medical advances in treating the virus contributed significantly.

Another study, published in August in the Journal of the American Medical Association, also found a decrease in death rate, from 12.1 to 5.1 percent among patients in Houston area hospitals.

However, that doesn’t mean that the virus isn’t dangerous. Researchers say that even after the decreases we’ve seen in the death rate, the novel coronavirus is still ten times more deadly than the flu and often comes with long-term complications that, since the virus is so new, remain largely unknown.

That number brought the cumulative infections since the beginning of the pandemic to nine million, representing three percent of the US population. On Thursday, more than 1,000 people died of the virus. That was the third time in October that number was reached in a single day.

Last month, the infection rate was 57 percent higher than in September, and that number just keeps climbing. Experts continue to recommend that people wear masks, wash their hands frequently, and self-isolate as soon as possible after exposure to an infected person in order to slow the spread of the virus. Only we can stop this virus—but it takes everyone working together to be effective.